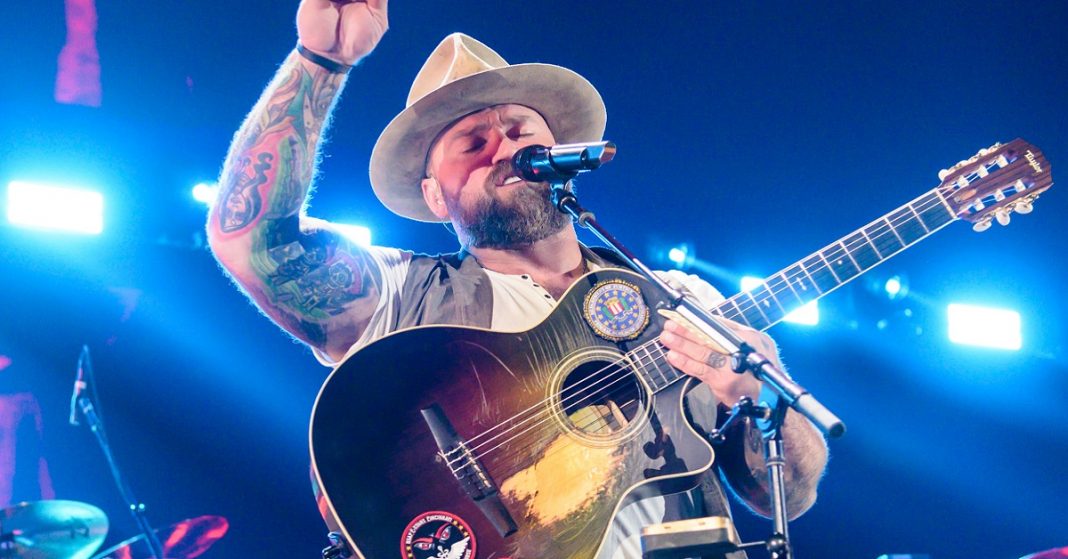 Multiple sources have confirmed to PEOPLE that the country star, who is 44-year-old, proposed to Kelly Yazdi, who is 31-year-old, early this year.

“He proposed in Hawaii a while ago,” one source says. “It was very intimate and the couple has kept it very private.”

Yazdi has been traveling with the Zac Brown Band on tour at least since July, when she was seen in a picture on Instagram celebrating Zac’s birthday. The couple has very seldom posted photos or videos of themselves together.

In the video, Yazdi can be seen standing close to her future husband in a group setting, and it looks like she is wearing an engagement ring on her finger.

After 12 years of marriage, Zac Brown and his ex-wife Shelly announced their intention to divorce in 2018. The couple has four children together.

“We feel blessed to be on such an incredible journey in life and sometimes the journey begins to lead in different directions. It is with deep love and respect that we announce we are separating as a couple,” said the former couple.

“We have led a whirlwind life together growing into a beautiful family with five amazing children and while life will be rearranging a bit, our love and commitment to our family will always be there,” they continued. “This was a difficult decision, but we’ve done plenty of tough things together and this is our next venture — love, mutual respect, and care for each other are what we are moving forward with.” Brown and his band have had a very busy year. They just finished a tour, and they will continue touring worldwide in March, followed by a further festival run in June.