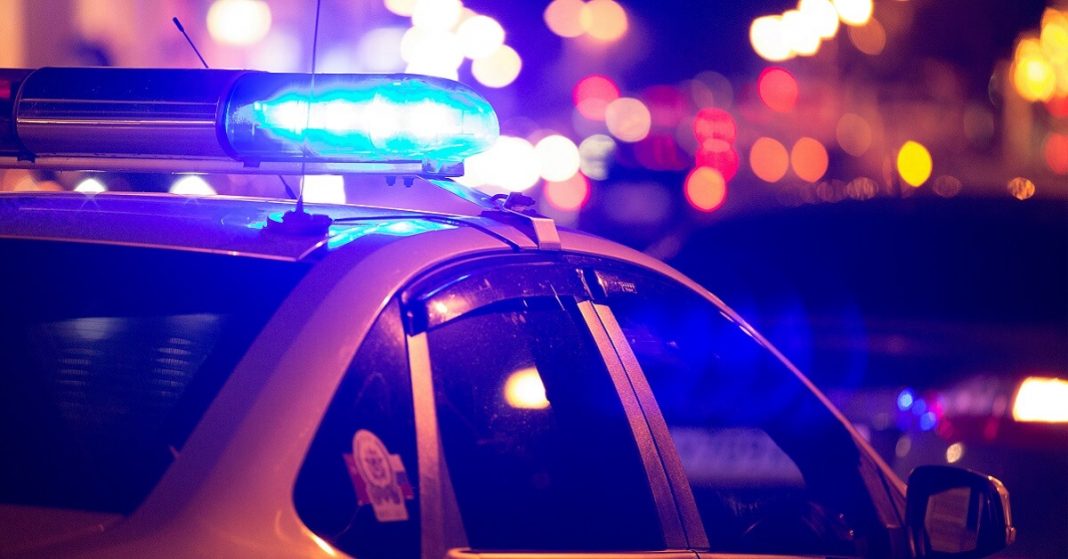 Wyoming Highway Crash – According to the news report, a series of crashes were caused by a wrong-way driver on Interstate 80 killed at least five people which sadly includes two Arkansas high school students. Among those students, three were recently graduated from the school and were seriously injured in south-central Wyoming.

According to a statement from the Wyoming Highway Patrol, the driver has been detained on suspicion of driving a vehicle while intoxicated.

Minutes before the pickup truck collided with a passenger car and a commercial truck near Sinclair on Sunday night, Highway Patrol troopers received information that the Dodge Ram was travelling east in the westbound lanes. According to the statement released on Monday, the driver of a different commercial truck then veered onto the median to escape the collision.

“Our thoughts are with the families and school community as they grieve the loss of such young lives. You will all be greatly missed,” the school district said.

“Our lives are forever changed and the bakery will continually feel this void. Our small team lost two of our own, two of our gems, on Sunday,”

“We have ONE comfort and ONE hope and that is the comfort that comes only from God,” the business posted on Facebook. “Ava and Suzy loved Jesus and they knew Jesus as their redeeming Savior. They wanted to serve him with their lives and they were trusting in HIM for their salvation. They are now with HIM in glory and while we suffer their loss, our hearts are also filled with hope.” 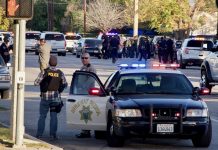