Home US News Wisconsin police chief says he has no reason to fire police officer... 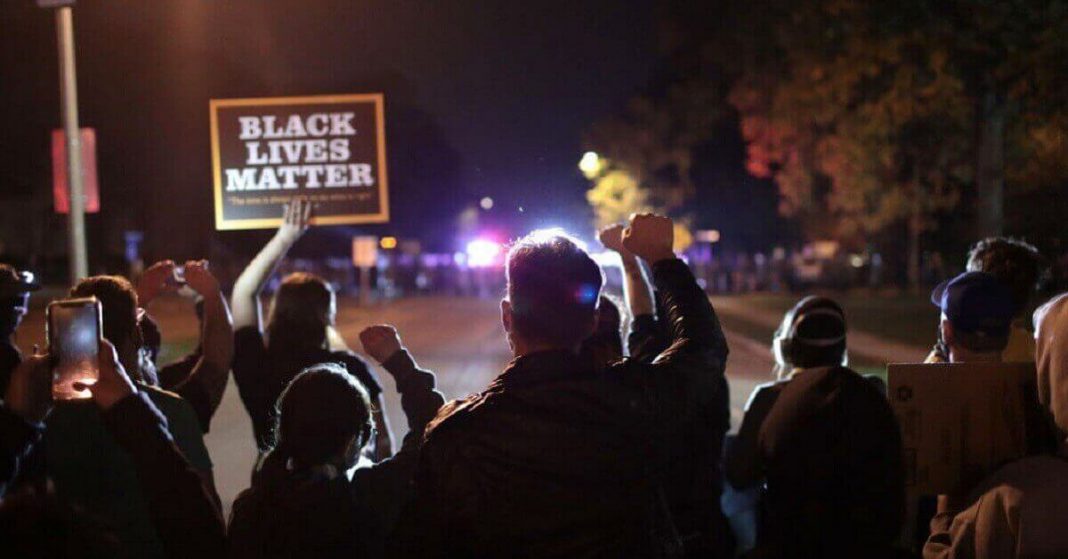 Alvin Cole was killed on February 2, after police responded to a riot call. According to the Police Chief Barry Weber, the young man fired before the police officer Joseph Mensah responded.

Reportedly, Alvin was carrying a stolen pistol while at the Mayfair Mall and that he showed it during an argument with another customer.

The prosecutor shared an eight-minute video compiling the moment when Cole was shot and killed. In the clip, the officer is observed walking towards Alvin and pointing a gun.

Prosecutor Chisholm wrote that there is sufficient evidence to show that Officer Mensah, a black police officer, was convinced that lethal force was necessary for that scenario. 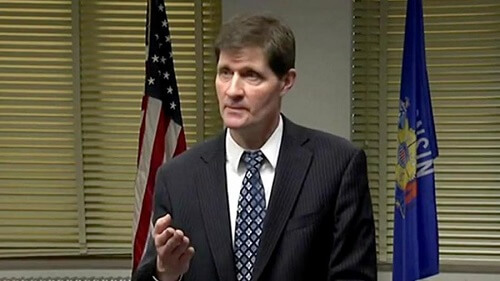 Meanwhile, Alvin’s family is shocked and demands that the officer be held accountable, they do not agree with the decision.

It was found that Mensah had made public statements about the interventions, which could compromise him in court, and violated a policy that prohibits officers from discussing ongoing investigations of police shootings.

Those factors can lead to the removal of Mensah from service as an active Wauwatosa police officer.

Joseph Mensah, the police officer who has been the point of the controversy, wrote on Facebook that protesters attacked, beat, tried to kill and shot him and his girlfriend in their home.

The morning after the incident, a Wauwatosa police car was near the home. The yard was littered with toilet paper, ropes, and crime scene tape and a window looked shattered.

Mensah was suspended after shooting and killing three people while on duty in the past five years, and his previous shootings were justified as self-defense.

Kimberly Motley, Cole family’s attorney, has this notion about Mensah that he is “unfit & should be fired”.