Home US News Murder-Suicide Incident in Wisconsin Takes Lives of Six Members of the Same... 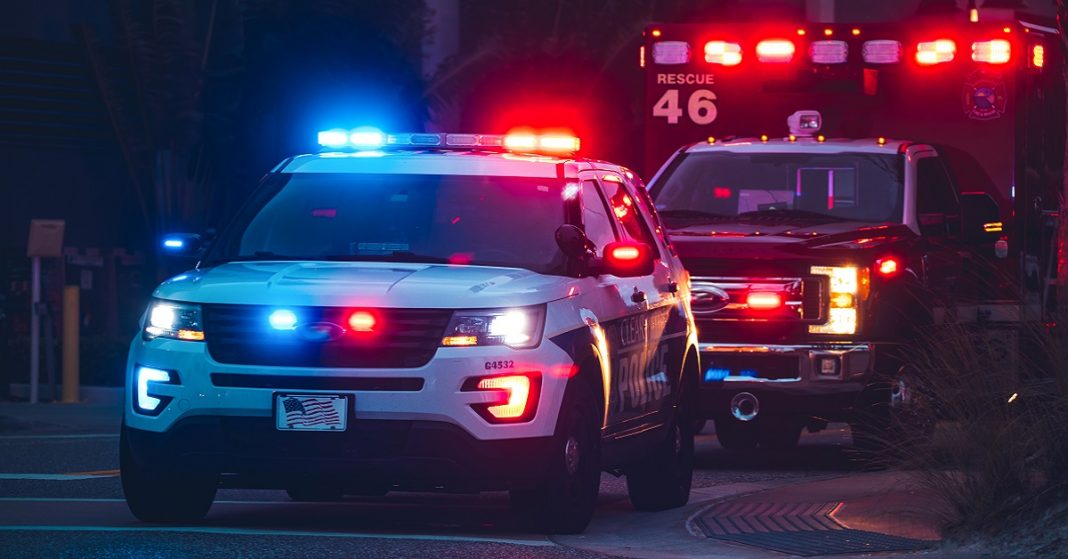 Last week, according to police reports, six members of the same family in Wisconsin were all shot in what seems to have been a murder-suicide before their corpses were burned in an apartment fire.

The blaze broke out in the family’s Hartland flat in Wisconsin just after 5 a.m. on Friday, according to the police, and all six members of the family—four children and two adults—were discovered dead inside.

The latest information on their deaths was disclosed on Monday by the Chief of Police for the Village of Hartland, Torin Misko. He said at a news conference that all six members of the family were discovered with a single gunshot wound.

According to Misko, the father and stepfather of the children, Connor McKissick, shot himself in the head, causing him to suffer from a self-inflicted wound.

According to what he stated, the injuries sustained by the other 5 members of the family are still being probed.

In addition, Misko said at the press conference that was aired by Fox 6 Milwaukee that there was a “ignitable liquid” in the little apartment, which is something that normally would not be the case.

According to reports from the Milwaukee Journal Sentinel, there were nine police units and fifteen fire departments that responded to the apartment fire.

Misko said that police think the gunshots occurred close to the time that first responders got the call.

WJDT stated that once the fire was out, Connor and Jessica McKissick, Natalie Kleemeier, 14, Sofina Kleemeier, 12, and twin boys, ages 3, were all discovered.

According to Misko, who made his statement on Monday, “This is a tragic incident for the family of the deceased, our first responders and the Hartland community,”

According to the authorities, three other families who were residing in the apartment building have been relocated.