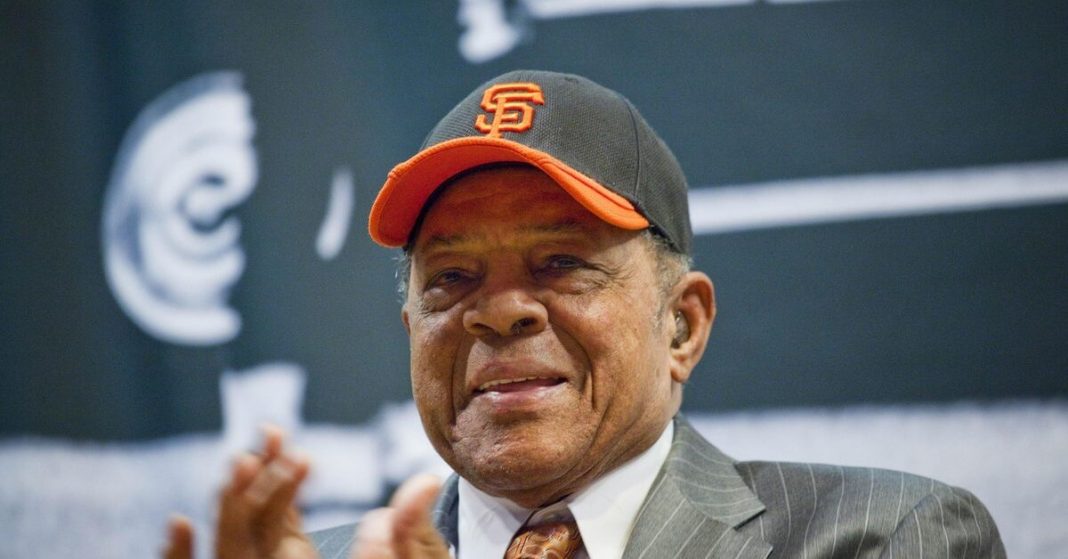 Willie Mays, the man who changed the dynamics of baseball, is all set to receive the documentary treatment. A new HBO production will be based on the life of Mays and his journey throughout his baseball career.  The news of his documentary in the making comes the same day as May’s 90th birthday.

In conversation with Deadline, Mays mentioned several people and their monumental role in bringing him to the valley of success. He extended a heartfelt appreciation to his friends, teammates and fans for providing him unconditional support and love. Mays hopes that this documentary adds value to their life by giving them “something enjoyable and inspiring in return.” 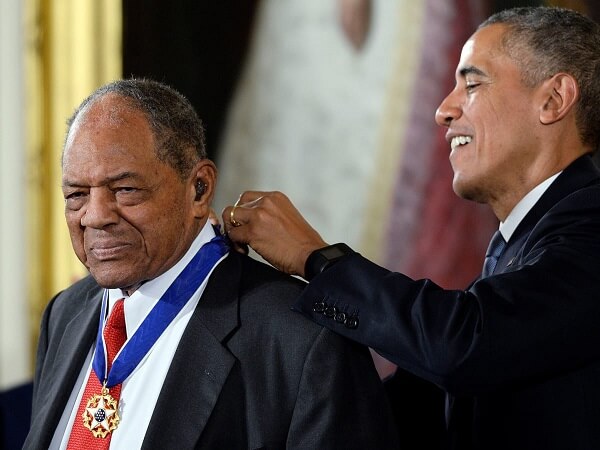 According to a report, Nelson George – the co-director of Brooklyn Boheme and author of The Hippest Train in America – is leading the project about Willie Mays. The film will incorporate the best of Mays career, including a treasured game play in the first game of the 1954 series between the New York Giants and Cleveland Indians. It went on to be known for Willie Mays impeccable game play and is more popularly called “The Catch.”

Nelson George, the co-director of the documentary spoke about the sheer brilliance of Willie Mays as an icon of “black excellence” and a magnificent baseball player. In a statement issued to Deadline, George declared how much of an honor it was to go back in time and trace the levels of his illustrious career- from the initial Negro Leagues in Alabama to the game’s peak in San Francisco.

From then till now, Willie Mays has commanded respect of a different kind altogether. He started his game play in the Negro Leagues and later turned out to be the first black player participating in a Class B Interstate League. However, Mays gained fame and proceeded to become an icon during Major League Baseball as a member of New York Mets. 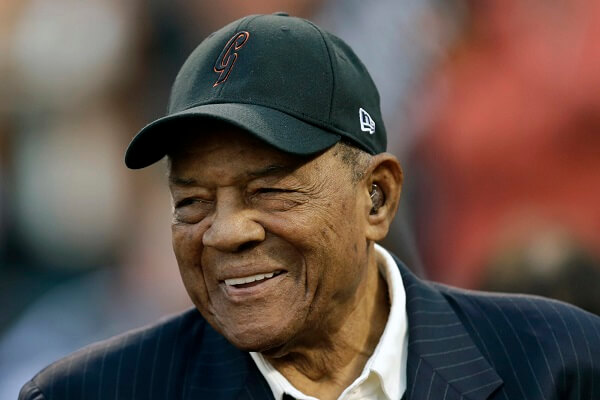 By the time Mays retired from baseball, he had broken records and set an all-time high in terms of numbers and averages. He was the only player to have been selected for the Baseball Hall of Fame in 1979. Mays not only changed the dynamics of baseball, but also played an integral role in changing the position of Black people in the country.

In an interview with USA Today, former President of the United States, Barack Obama commended “giants like Willie Mays” who gave him the confidence to run for the position. Even years after his retirement, Mays is undoubtedly one of the most iconic players in the history of baseball.