Home Entertainment Will Smith Says He “Understands” If People Are Not Willing to See... 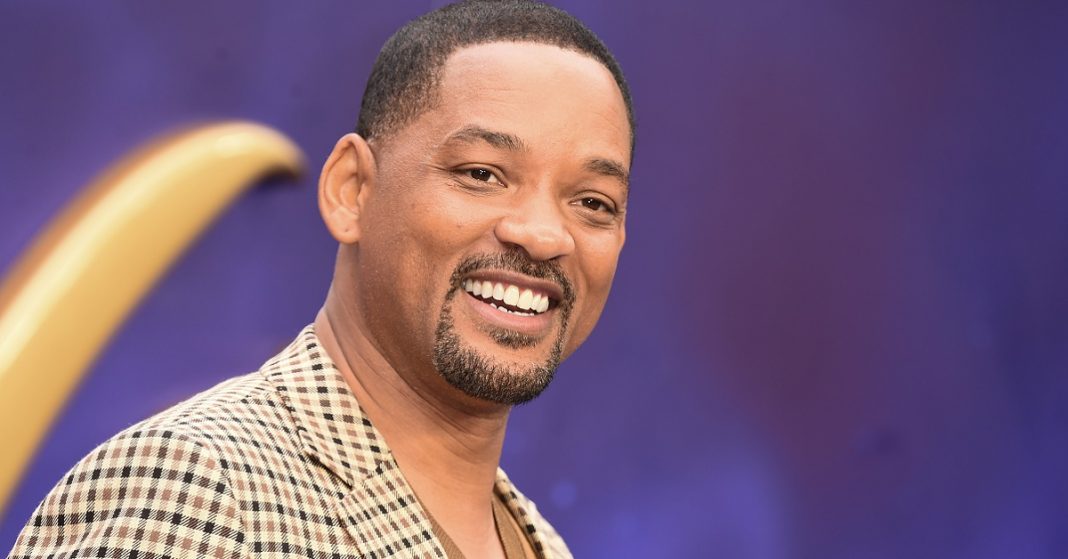 After the incident when he slapped comedian Chris Rock on stage at the Oscars earlier this year, actor Will Smith said he would “completely understand” if moviegoers are not “ready” to see his new picture, “Emancipation.”

“Emancipation” is the first new film Smith has released since the incident. Smith had smacked Rock in retaliation for a joke the comedian had made about Smith’s wife, Jada Pinkett Smith, and her alopecia. Alopecia is an autoimmune disorder that causes hair loss. Following the event, Smith expressed regret for his actions and tendered his resignation as a member of the Academy.

In a recent interview, the actor said that he would understand if people were not ready to see his picture as a result of his behavior at the Oscars. The actor made this statement to FOX 5 DC reporter Kevin McCarthy.

“I completely understand that, if someone is not ready, I would absolutely respect that and allow them their space to not be ready,” Smith told McCarthy. “My deepest concern is my team – [director Antoine Fuqua] has done what I think is the greatest work of his entire career.”

He went on to explain that his team has done “some of the best work of their entire careers” and that his “deepest hope is that my actions don’t penalize my team.”

“I’m hoping that the material – the power of the film, the timeliness of the story – I’m hoping that the good that can be done would open people’s hearts at a minimum to see and recognize and support the incredible artists in and around this film,” Smith said.

Will Smith plays the role of Peter, a slave who escapes from a plantation in Louisiana in the film “Emancipation.”

Smith, who was awarded the Academy Award for Best Actor for his part in “King Richard” not long after slapping Rock, is in the running to get another nomination for his performance in “Emancipation.” Even if the actor is honored with a nomination, he will be unable to make it to the event.