Home Business Why the Global Economy is Recovering faster than expected 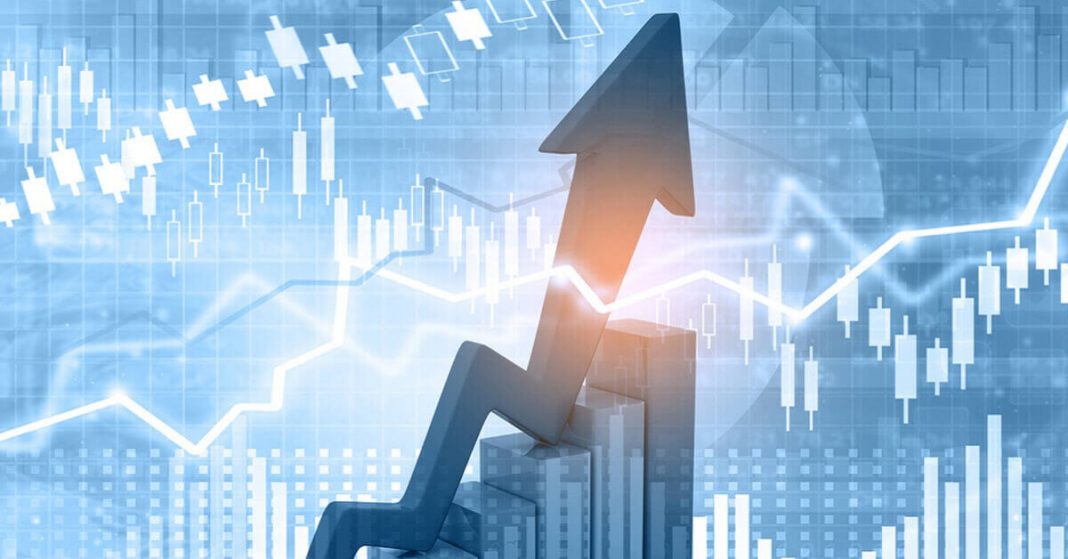 The coronavirus pandemic brought with it not only fear of the unknown but destruction as well. The world is still struggling to figure out the virus’s behavior. The world came to a halt when the virus started spreading, which adversely affected the global economy.

March is remembered as the month when things took a turn for the worse as every country in some capacity has restricted movements to prevent the spread of the virus. The economy of every country suffered the most. Even the strongest economies such as the US economy were severely damaged and people began to lose jobs. 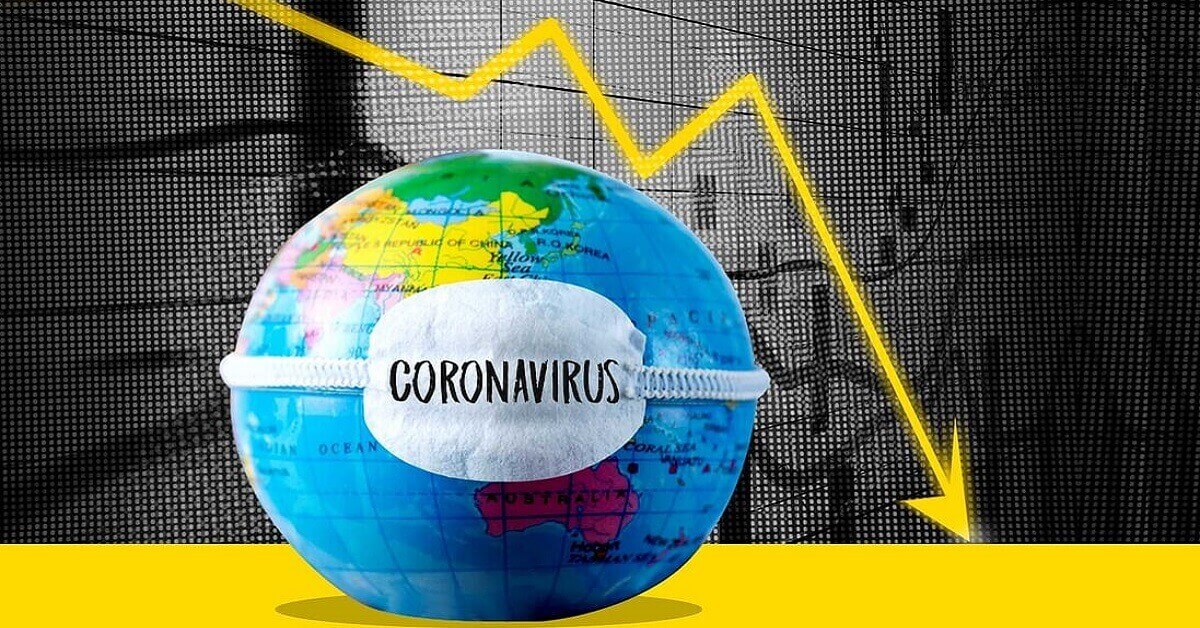 A total of over 20 million jobs were lost and businesses began to either shut down or lay off workers. After examining the entire situation, economists predicted that the economy will not recover any time soon.

The US President Donald Trump took things a step further politically and blamed the WHO for delayed warnings. On the other hand, some critics blamed Trump for his inefficiency in handling the pandemic.

However, as we move forward and time passes on, some unexpected patterns are being observed. The global economy seems to be getting back to the recovery track quicker than what the experts predicted.

In the initial months of the pandemic, economists laid out some profound fears of complete systemic failure. But when the economies started moving towards recovery, the systemic failure fears vanished.

Some sectors in the U.S even experienced speedy recoveries from the extreme crisis they were caught in. Seeing this, leaders are curious about whether this positive pattern will continue to unfold the way it is happening now. 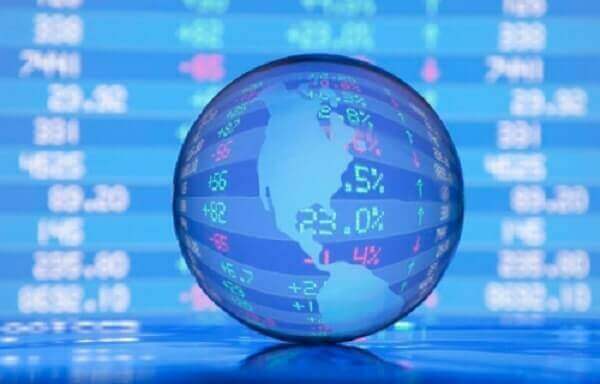 Looking at how fast the economy was contracting, it was expected that this would lead to another Great Depression. Price deflation, banks shutting down and sovereign defaults were expected to show up once again.

Surprisingly, banks did not stumble as much and the prices quickly got back to stability as well. Even sovereign defaults did not arrive on the surface with as much atrocity as predicted.

Systemic failure fears did not show up as much and the same is the case with cyclical fears as they too subsided quicker. One of the biggest indicators of an economy’s health is how low the unemployment rate is.

Millions of jobs have been lost without a doubt but experts predicted a lot of more damage and bankruptcies.