Home Science Why Climate Change is a time bomb 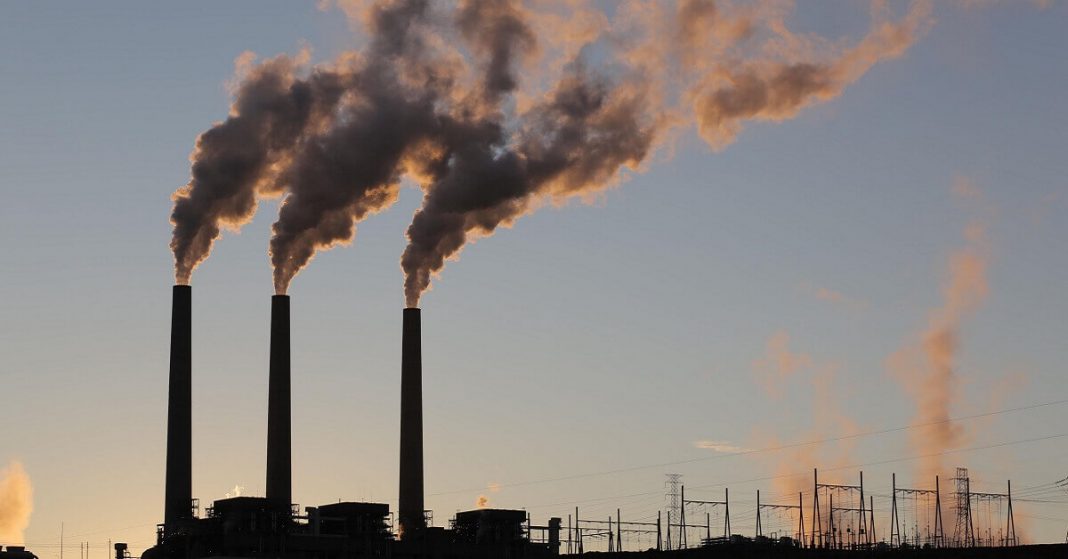 Global warming is alarming. The problem with climate change is not just with its direct dire consequences, but also with the time factor barging in, making it a suspected time bomb. This is a severe barrier that we need to address as soon as possible. A study reported that the risk of restricting global warming less than 1.5° C might outweigh the economic gains by the year 2100. We need to take decisive and aggressive steps, even if the effects cannot be seen for decades, but they will undoubtedly be worth it.

What does PLOS One study say?

A researcher concluded that maintaining the temperature below 1.5 ° C would affect the international economy massively. It would be a significant blow to the global economy and would result in a loss of about $ 40 trillion, especially compared to methods that will maintain warming to 2 ° C.

What could be the reason behind this?

Much research has been done lately. The analysts have argued that, by 2300, the overall benefits will surely exceed a ton. Moreover, it is self-evident and has also been confirmed by a climate scientist via his tweet that the switch from fossil fuels to more refined and sustainable energy such as solar and wind needs sufficient effort in achieving similar results. It involves more ground, additional physical exertion, and even more resources to produce the same energy. It’s a very time-intensive thing. However, it will undoubtedly affect the overall economic well-being. 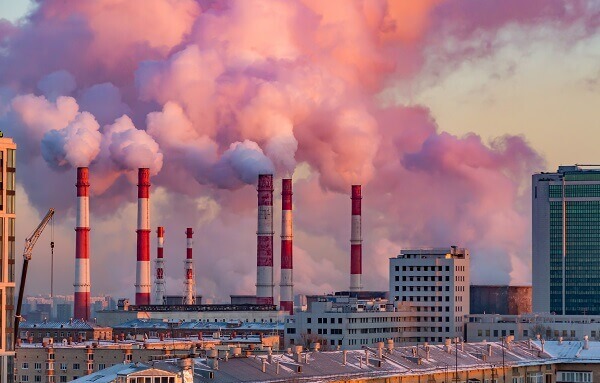 Since the CO2 emissions have been somewhat existing for the past few centuries, there is a build-up of carbon emissions’ adverse effects. Therefore, to reverse everything in a single moment is merely wishful thinking. A substantial amount of time will indeed be required to resolve this problem. Also, the payments made by this generation for the environment would reap their benefits for the societies to come. It means if we truly wish to have a positive outcome and a suitable place to live for our future generations, then the only option left for us is to spend now to live tomorrow.

The problem does not stop at the time factor. Neither spending on the cause is its only solution. The expenditure required to curb out environmental change from its root is entirely theoretical at best, and then fitting the amount needed for an economic system would be very difficult.