Home US News Who was behind Susan Berman’s death? 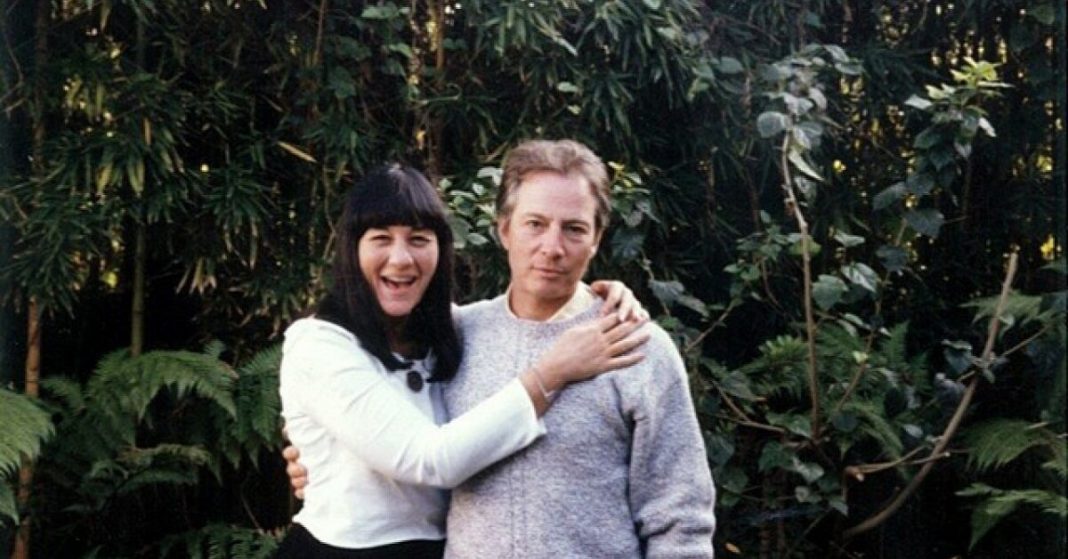 In December 2000, Susan Berman, the American Journalist, was found dead in her rented apartment Benedict Canyon Los Angeles. The investigation confirmed that a 9mm handgun shot had killed the woman.

The cops were not assured of the murdered but suspected Robert Durst, who was not only Susan’s friend but also a real state tycoon. Despite his denial of the accusations, cops suspected him of foul play as he visited Susan’s house after the murder and seemingly left the “Cadaver” note for cops.

In March 2015, Robert Dust got arrested in New Orleans for murdering his friend Susan Berman. He was found to be somehow connected with the death scene.

Susan Berman’s father, Davie Berman, who was a Jewish-American, was involved in notorious gangster activities and worked in Las Vegas and Minneapolis. Precisely, he worked with the Genovese and Meyer Lanksy.

In the year 1981, Susan published a book that she wrote about her life and depicted herself as a daughter of a gangster. The book brought her fame and money as the girl was rewarded with $350,000 inclusive of the rights to film the novel. However, the movie was never filmed and reached the bigger platform. Her gangster father acquired the Las Vegas Hotel named Flamingo from another gangster Bugdy Siegel. He died when her daughter Susan was just 12 years old. Allegedly, he died during a critical operation, but some reports suspect a Heart attack as the primary cause of his death.

Later, she pursued journalism and wrote for publications like Sanfrasico Examiner. In 1984, she married Christopher Margulies, and Durst walked her friend down the aisle. Later in 1986, Marguiliease died, and an investigation confirmed the death due to drug overdose.

Susan befriended Durst but little did she know that his friend was a murderer. In 1982 he killed his wife, who was also her friend from UCLA named Kathie McCormack.

Durst’s history and he being the last one meeting Susan were the underlying reasons that got cops to suspect him of Susan’s murder.

For his defense, when he reached Susan’s apartment, he said, ”I saw Susan Lying on the floor”. She was all bleeding, and he tried to call 911, but the line was down, so he attempted to call the authorities via a payphone. He instantly made the reservation when the operator picked up the call. He added “ I mаde the decision not to give them my nаme” because he thought his voice is recognizable.

When questioned, He said he wrote a “Cadaver” note with Susan’s address on it and mailed it to the police department of the Beverly Hills.