Home US News “Whiteness is a pandemic”- The Root article triggers racism debate on social... 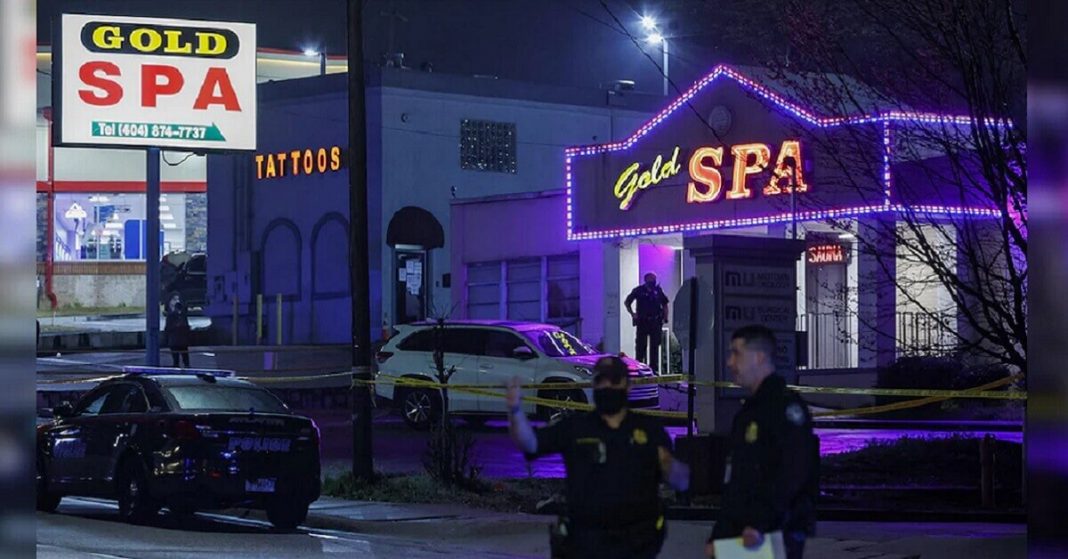 “Whiteness is a pandemic” – an article published in the renowned digital magazine The Root has taken social media by storm. Damon Young, the senior editor of The Root magazine was accused of spreading racism in response to the deadly shootings in Georgia on Tuesday.

The article published in The Root concluded that the shootings at the massage parlors in Atlanta were hate crimes after police confirmed that six out of eight victims were Asian-Americans. The suspected gunman, who was arrested shortly after the incident, was a 21-year-old white man who claimed that he committed the horrific crime after getting motivated by sexual addiction.

Robert Long has been charged with assault and multiple counts of murder.

The senior editor of The Root, Damon Young covered the story and concluded that “whiteness” is a “public health crisis”. The Root magazine is owned by G/O media.

He wrote that whiteness is the sole reason for shorter life expectancies, air pollution, deforestation, and other global warming contributors. Young further claimed that whiteness triggers wars, an infestation of problematic ideas in the society which leads to the killing of innocent people. According to Young, people will continue to die at the hands of whiteness in 2050 as well, because of the supremacy-induced decisions taken in 1850.

Damon Young took the opportunity to indirectly blame former president Donald Trump and Republicans for infusing white supremacy in society, which has caused a sudden increase in racist violence against the Americans of other communities other than white.

Young is also listed as a contributing opinion writer for The New York Times. He went on to claim that white supremacy is a virus and like any other virus it spreads to infect other bodies. It needs to be killed. According to him, a vaccine is needed to work it out and save the world from this infectious disease, known as whiteness.