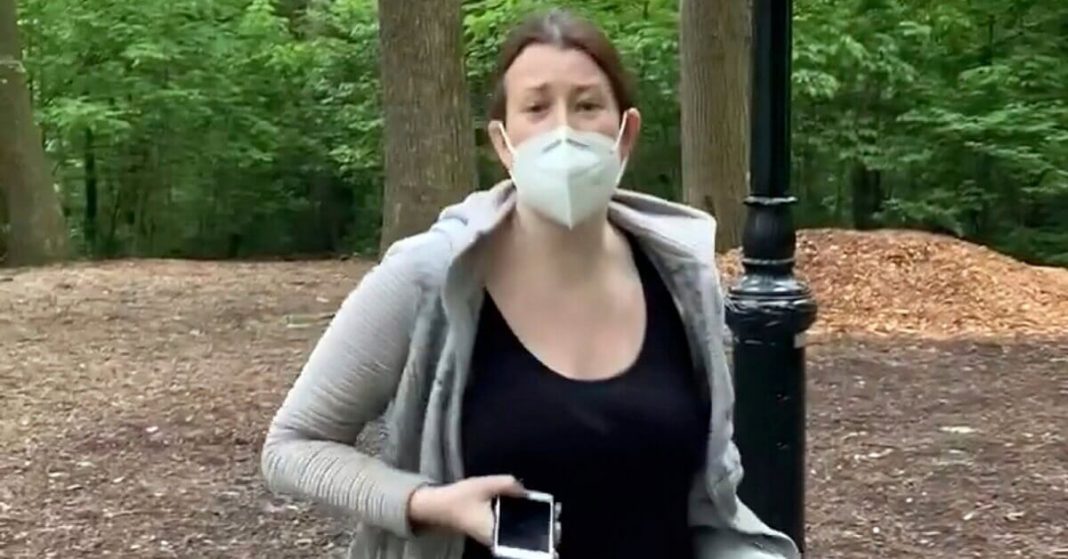 A white woman, Amy Cooper, claims to have been assaulted in Central Park. The situation was recorded and has now gone viral.

It was declared in a news release that a white woman accused a black man of assaulting her, which was considered as racial criminal conduct.

Cooper called 911 when the black man started to record her video. She told the cops that she is being assaulted and needs immediate help.

The white woman mentioned in the first call that there is no one around and she is afraid of her safety.

A second call made by the same woman got released later by the authorities. According to Cooper’s second call, she mentioned that the black man tried to assault her, but she was uncertain about the action this time.

After the arrival of cops, the woman denied the accusations she made. She said that she did not have any encounter with him.

Cy Vance, Manhattan District Attorney, further mentioned in the release that no unfortunate action occurred after the cops reached the location of the incident. 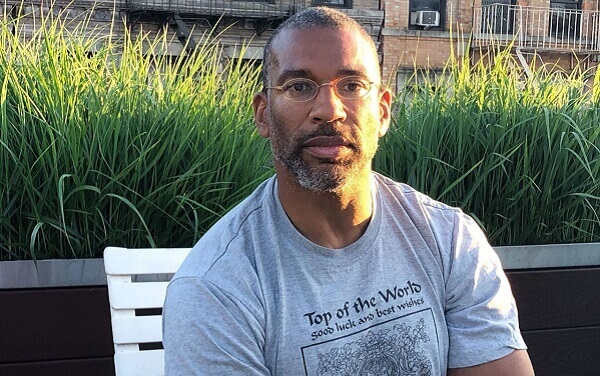 Amy Cooper was in Central Park with her Dog and she was violating the park’s rules since the dog was not tied up. The black man asked to tie her dog up and she refused. After that, the man started recording her.

According to the recorded video, the woman immediately asked the black man not to record her but he did not pay any heed.

After the man refused, Cooper called the cops saying that she is being assaulted. She mentioned in the call that an African-American man is recording her and she is being threatened.

The video of the incident went viral and people have started talking about the criminal racist conduct of Cooper against the black man. This whole situation resulted in her job dismissal. She even returned the dog to the concerned authorities.

After the entire incident, Amy Cooper made a public apology saying that it was an instant emotional response and she did not intend to hurt anyone’s sentiments or a particular racial group. The man accepted her apology.

But he did justify his actions by saying that he felt attacked by her remarks and he wanted to take a stand for himself.