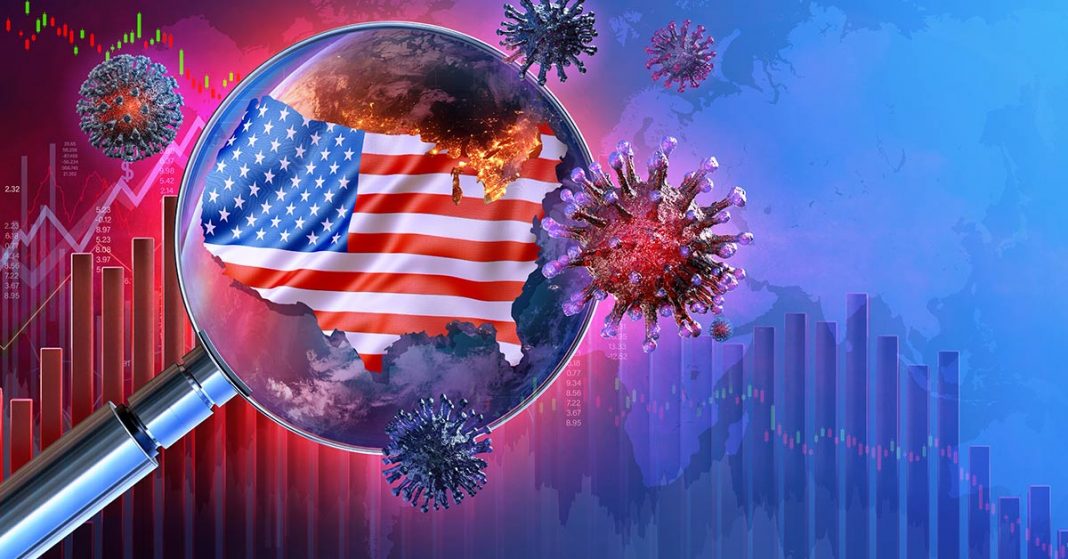 The novel coronavirus- a virus that originated from the wet market in Wuhan, China has now turned into a global pandemic.

Initially, when the news about the new virus broke out in late December, none of us had any idea that it would turn out to be deadly. However, with billions of active cases around the world, and millions of deaths, the novel coronavirus has shaken the world to the core. Even the most powerful economy is struggling to cope up with the after-effects of the pandemic.

Out of all the countries, the US has the highest number of active coronavirus cases and fatalities. However, America was the first country to develop and introduce the very first version of the coronavirus vaccine.

Although the vaccine is being made available to the public, the statistics show that the cases are on the rise in a few states. Let’s look into the numbers, and know which states have increased coronavirus cases.

Which States have an increased number of Coronavirus cases?

According to The New York Times daily report, the daily average of new cases has decreased to 31% overall in the US. As of January 25, the number of active cases were recorded at 155,677 for one day. The figures may seem high, but the decrease in percentage shows that we are on the road to progress.

However, the reports still suggest that some states in the US have recorded an increase in the number of cases.

If an overall average is coming down with each passing day, then, which states have increased coronavirus cases?

The daily report by The New York Times identifies six states with the highest number of COVID-19 cases.

Before we tell you about the states that had high coronavirus cases, let us mention that one state where the results are not desirable. That one state is New Hampshire. In the past week, the newly confirmed cases were recorded at 5,473, which translates to a 4% surge.

Which states have the highest number of decreasing Covid-19 cases?

California, Texas, New York, and Florida are the top four states where the number of Sars-Cov-2 cases is high. However, as soon as the vaccine is made available, we would see a sheer decrease in terms of percentage.

California had 187913-recorded cases, however, it showed an all-time high decrease of 32%.

These top four states have shown excellent progress regardless of the figures being high.

Moreover, the death toll also decreased. In Texas, it decreased to 9%, in New York the figures got down to 3%, in Florida a 6% drop was recorded, and California recorded only 1% less than the previously recorded stats.

All in all, if we look at the overall decrease in death rate, it is 2% as of now. However, with the vaccine being available, we can expect more progress in the future.