Home US News Which Republican states sided with Biden 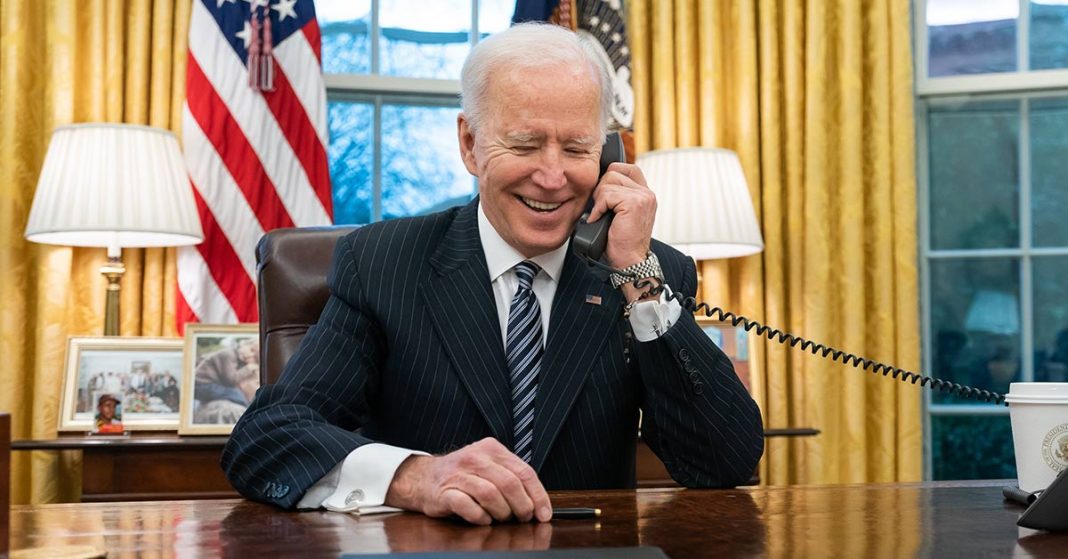 The war between the Democrats and Republicans has ended, at the conclusion: Joe Biden has been voted the 46th President of the United States of America.

Out of the 50 states: Arizona, Texas, Florida, Georgia, North Carolina, Pennsylvania, Michigan, Minnesota, Wisconsin, and New Hampshire were identified as the key battleground states for both parties.

Each candidate had their strengths and weaknesses and fought tooth and nail in each swing state.

Tough, Trump was able to take back a few states including Texas, Florida, and others through vigorous campaigns, but ultimately failed to convince the people of America.

His slogan, “Promises made promises kept,” didn’t go as planned nor his tactic of promising Covid-19 vaccine on the day of elections.

However, in the 2020 elections, Joe Biden changed the game by taking away a major chunk of Republican states. Arizona, Wisconsin, Pennsylvania, and Michigan are among the few where he was able to secure his victory.

Unlike the 2016 elections, the predictions and polls weren’t proved wrong this time. In fact, the change of the preference in these key states proved to be a major setback for the Republicans and Donald Trump, especially.

In fact, a number of major states that were taken by the Republicans in the 2016 elections have now voted democrat. There are chances that the Republicans may protest and demand a recount. As Trump already declared he will demand a vote recount and will go to the supreme court if needed, in case he doesn’t win.

But for now, everything is crystal clear. After this immense support, Americans are counting on their new President and are hopeful for a change.

Will Joe Biden fulfill his promises? Will he carry forward Obama’s legacy? There are many questions that are erupting in people’s minds. And time will answer all of these questions.

But for now, let the Democrats celebrate their victory and enjoy the winning moments. More details would come out soon, once Joe Biden takes an oath as the 46th President of the United States of America.