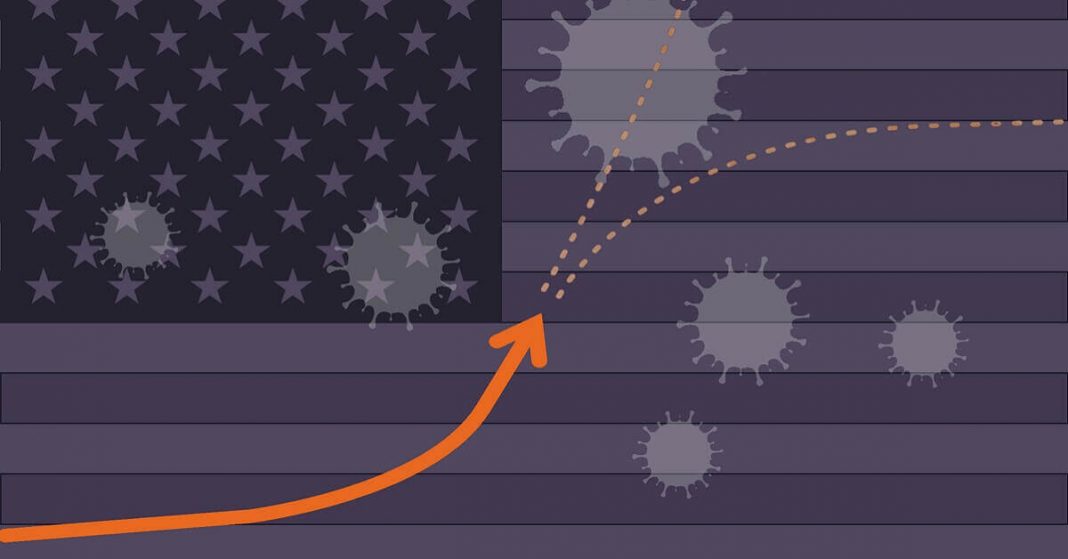 Since 6 April 2020, there were 1.2 million cases of COVID-19 worldwide. The cases in China have reduced, as now the country stands on the fifth number concerning the number of cases.

In the United States, almost half the number of cases in New York and surrounding New Jersey has been tested positive— around 100000 cases have alarmingly been recorded in New York only.

Then, where did the United States take wrong turns, especially in New York?

The reason is that there was no shutdown or rigid social separation measures. To verify this, let us calculate the activity on the road consistently and take a closer look at it.

Italy, although got late in introducing lockdown steps, preceded by a social distancing and vacuuming the streets (the very first case was recorded on 31 January, the lockdown was declared on the 10th of March).

The condition has changed as a result of the lockdown. On 1st April, in a week, the nation reported the lowest number of reported cases.

In the United States, though, there is a whole different situation. Firstly, despite the excessive rise in the number of cases, no stringent lock-down procedures were enforced. Only on March 16 did the government declare a consultation, which extended until April 30.

Secondly, the United States introduced paid sick leaves for a portion of its workers unlike Italy as well as other developing countries. This demonstrates that far more people are working or attempting to get to work on the roads.