Home Business The US Economic Crash: What Leads to it? 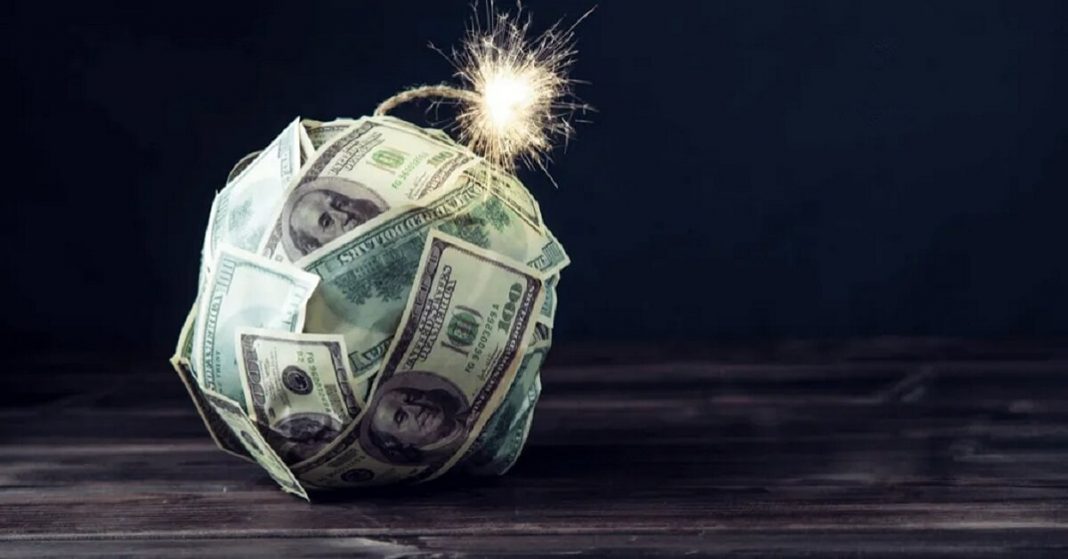 When the value of a US dollar plummets, it means that the dollar has collapsed. In this case, any party or foreign government whose assets are in the shape of dollars would want to sell them no matter what. A dollar collapse will not only affect the future traders of foreign exchange but will also badly influence the individual investors. All those parties whose assets are dollar-dominated will start demanding any other currency other than the dollar, thus driving the dollar’s value to zero. 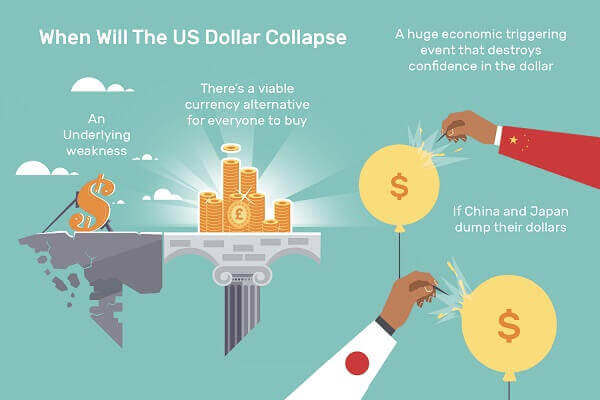 What causes the Dollar to Collapse?

Before a dollar collapses, there must be two conditions that have to be observed. First, a significant underlying weakness must be the reason why people are running away from the dollar. And secondly, a practicable currency alternative must be present so people have somewhere to go. Or else, the US dollar will remain to be the global economy.

Does Dollar have any Underlying Weakness?

There is no underlying weakness being exhibited by the dollar. From January 2008 till 2020, the records have shown that the dollar has gained an additional 30% strength. Its value increased from 89.2 to 115. There was further strength added to the US dollar by 10% due to the Covid-19 pandemic. On 23rd March 2020, the dollar’s value was recorded to be 126.4. 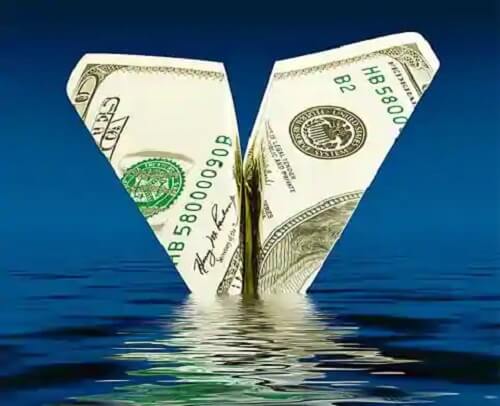 It is widely perceived that the strongest economy throughout the world is the US economy. The reason behind this perception is because it is highly trusted by investors. The strength of the dollar depends on its utilization as the reserve currency of the world. Around 50% of entire transnational transactions are done in dollars. That makes it necessary for any central bank to hold its reserves in dollars, so it can pay for these transactions.

There is no Alternate Currency against the Dollar

No currency alternative is as viable as the dollar. Euro is the second-best option but it only comprises 21% reserves from central banks. China greatly emphasizes that Yuan should be the new global currency, as it would highly boost the economic growth of China. But no adequate steps have been taken by China to make the Yuan widely traded which is why it only comprises 2% of the central bank reserves. 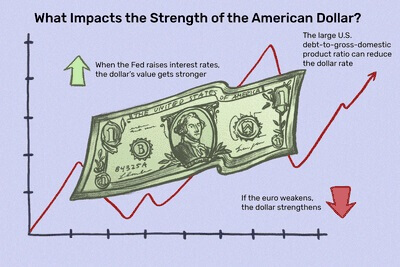 Bitcoin is also not a feasible currency alternative to the US dollar. Its value is greatly volatile and it is not managed by any central bank. That is why it comprises elevated vulnerability by unknown forces that can tamper it.

The Aftermath of a Dollar Collapse

If the dollar collapses suddenly, it would create economic turmoil throughout the world. Investors would run to other currency or asset options, such as the euro, commodities, gold, etc. The treasury’s demand would fall and there will be a significant rise in the interest rates. The prices of US imports would touch the sky, the American export prices would be very low and inflation would be further enhanced.

Elevated volatility, interest rates, and inflation would badly strangle the possible growth of US businesses. Unemployment would further worsen, which could even initiate a recession in the United States of America.

When is the US Economy going to Crash?

It is not likely that the US economy will crash. Japan, China, and other strong economies can make the dollar crash. However, it doesn’t benefit them in any way because they don’t want to bankrupt their best customers. Moreover, the US government has many resources and tools in place that can avert the economic collapse if need be. 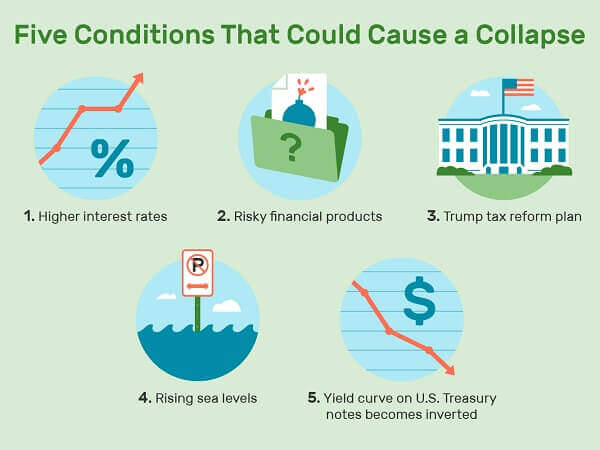 For instance, Strategic Oil Reserves can be released by the President to counterbalance oil embargos, a fake threat can be addressed by the Homeland Security, the contradictory monetary instruments can be used by the Federal Reserve for taming hyperinflation, liquidity can be provided by the Treasury, or the American military can retort to a transportation stoppage, civic unrest, rioting or terrorist attack. Hence the US government is completely capable of quickly acting and averting a complete dollar collapse to save its economy. 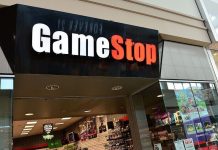 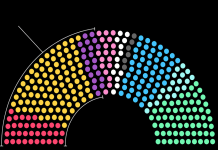 U.S. Hiring Likely to Get Slow for the 4th Month as...

High unemployment rate as the U.S. economy has lost jobs in...

A Tailor from Florida makes face masks for Coronavirus workers and...