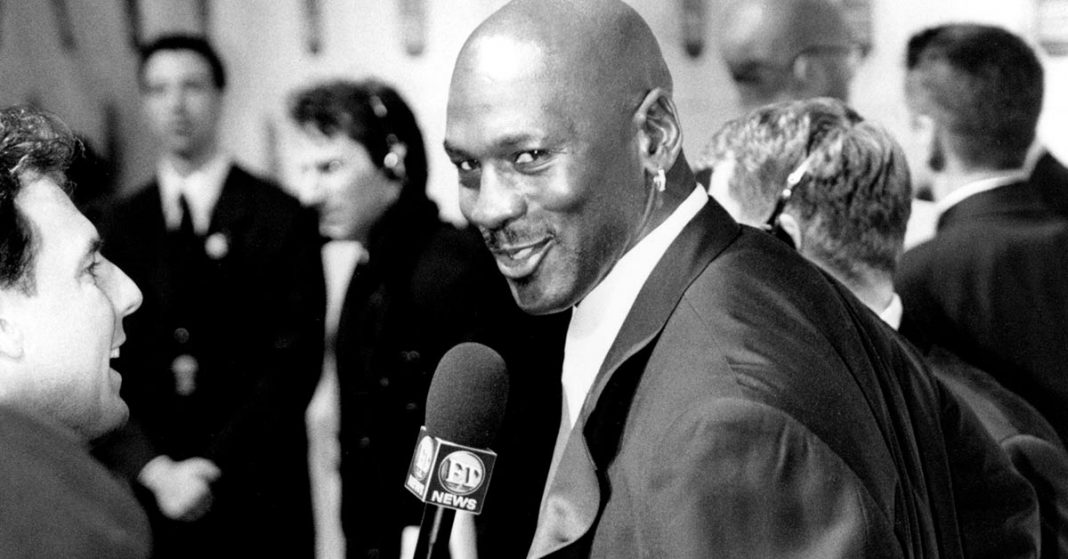 Michael Jordan is a famous basketball player in the US. He is a man of versatile qualities. He has had a career as an actor, a businessman, and a professional athlete as well. He was the main star of the game from the 1980s to the 1990s.

You must be knowing it already that, Jordan started his career as a basketball player in the team Chicago Bulls. He led the team to many victories in the years to come. But, do you know in what year did Michael Jordan play baseball?

The star was born in New York in 1963. His father embraced his basketball dream and set up a court in their house to train and play. In a documentary, Michael also stated that he was playing baseball as a child, and he mentioned that he had spoken a lot with his late father about leaving the NBA to pick up that one.

He said to his dad that he was thinking of retiring from the game and joining baseball. His father wanted him to do so, so he supported his decision. His father was later murdered by a group of teenagers in South Carolina.

Jordan went off to a university in North Carolina and started playing basketball in their team. He won many awards such as the NCAA Division I championship. Jordan showed very promising results from the start and hence, continued with his career too professionally.

Jordan started his career by playing for the Chicago bulls in the year 1984. He soon showed his skills in the court and became a sensation. He won the rookie of the year award and proved to everyone that he was here to stay. He was even selected for the All start game which a few people have the talent to receive.

Later in the year 1992, he defeated the Portland Trail Blazers and won the NBA championship. This strengthened his position in the team, and he dominated the game.

He then also made a record of 30.4 points per game and won another major championship game.

Jordan’s baseball career began in 1994 with Birmingham Barons, White Sox’s Double-A Minor-League affiliate. Jordan was the greatest basketball player at the time, but he was a stranger to the baseball community.

However, his reputation as a world star preceded him, and his expectations were high as he entered his first season in professional baseball. Perhaps wrongly, that meant that every failure had been amplified, and Jordan’s performance had never gained the recognition they deserved.

Predictably, during his only season with the Barons, Jordan had never displayed the kind of dominance that NBA fans had been accustomed to seeing him, but his former manager, Terry Francona, felt he should have made it to the Majors.

Michael Jordan’s baseball career had never really kickstarted as such which is a little shocking considering his basketball career. There has always been an indecipherable aspect to him.