Home US News What was the worst Hurricane? – The Deadliest Hurricanes of All times 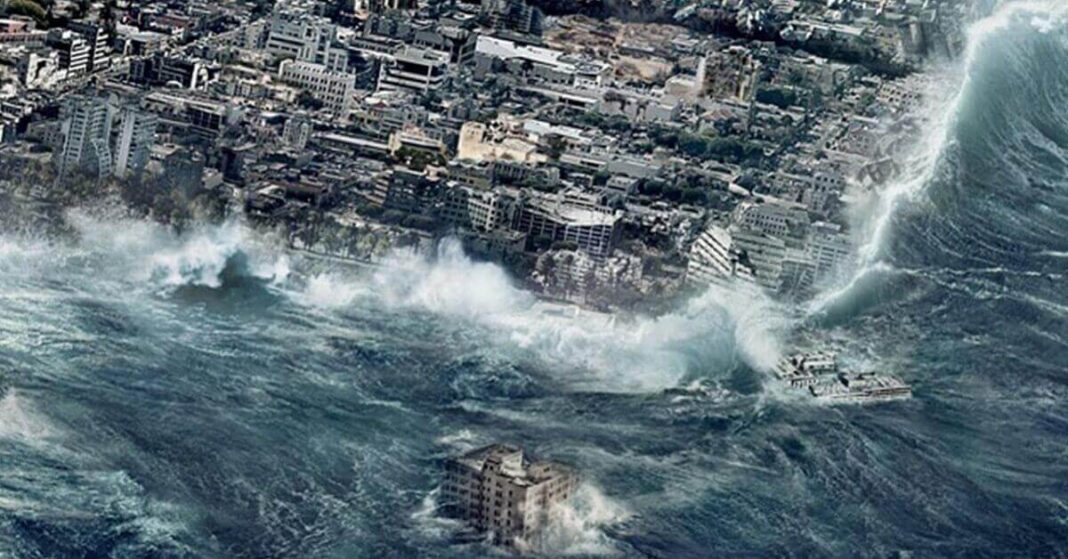 Hurricane is a very powerful storm. Hurricanes occur all around the world but they are named differently. The common thing that hurricanes, cyclones, and typhoons share is that they always cause destruction. In all of history, such natural disasters have destroyed lives, property, wealth, and even nature itself. 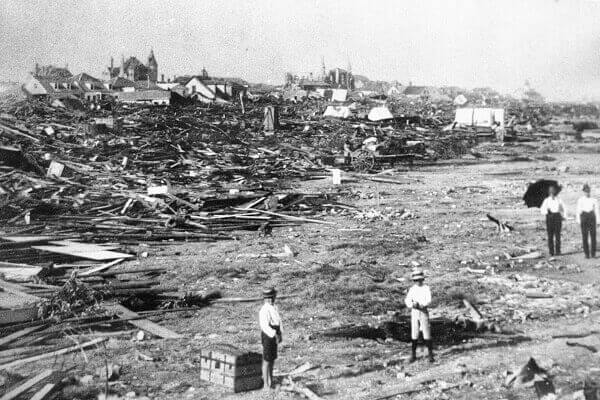 One cannot pick one hurricane and mention it as the deadliest in the world. There have been many of the kind over the years. The one in 1780, called the Great Hurricane of 1780 killed more than 20,000 people.

Hurricane Mitch killed more than 11,000 people in the US.

In the list of the most deadly hurricane, the Great Galveston hurricane was the one with the worst storm. It was the deadliest natural disaster in US history and is still remembered by many.

Although the hurricane was of a category 4, it killed more than seven thousand people. It was a huge storm that ruined many homes and buildings.

Maria was another hurricane that ruined property, destroyed homes, and took away the lives of many people. The hurricane hit Puerto Rico and causing heavy floods, loss of power, and loss of life. Hurricane Maria occurred in 2017 and even now, many families are affected by it. According to the reports, it killed more than 5000 people.

Hurricane Katrina killed around two thousand people. It was a category five hurricane. The loss due to the hurricane was recorded as up to 100 billion and more. It destroyed the beautiful city of New Orleans and was among the deadliest hurricanes to ever hit the US.

Hurricane Camille in 1969 was a bad storm that brought flooding and devastation along with it. More than one billion dollars were lost during the hurricane.

Hurricane Ivan hit in 2004 and ruined the life of many. It was so destructive that it gained category give strength three times. Almost sixty people died due to the hurricane in the US alone.

Hurricane Harvey arrived in the United States in 2017. 13000 people got affected in Texas alone. The hurricane cost damage of billions of dollars and took away eighty-two lives.

Hurricanes in the US have taken away the lives of many people and cost millions of dollars in property damage.