Home Lifestyle Why Dogs Bite and What to Do With a Dog That Bite... 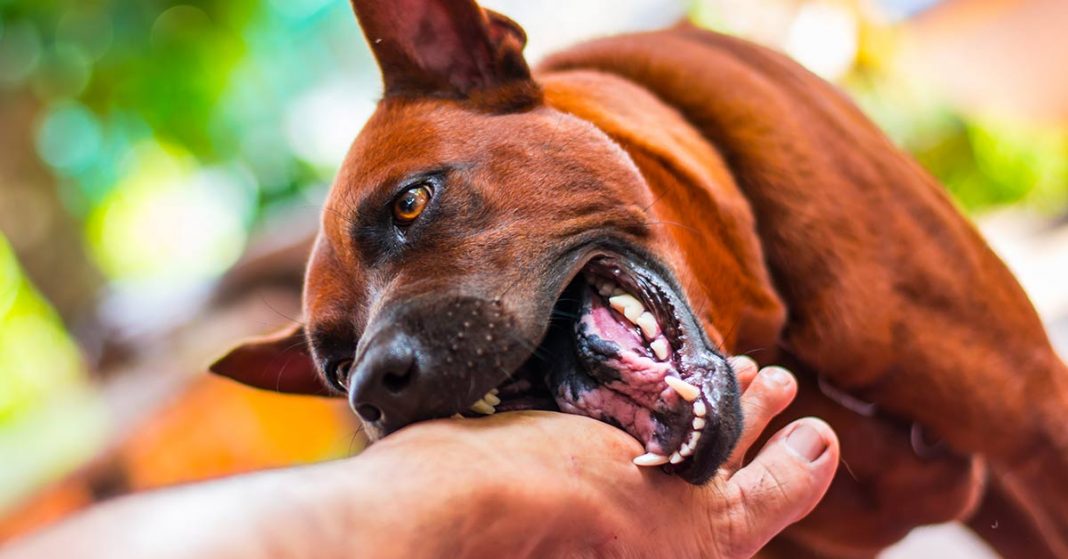 Dogs can be a lot of fun. They’re man’s best friend and the perfect pet for everyone from apartment dwellers to parents with young kids. However, sometimes they have accidents in the house or get into fights with other dogs while on walks. And when that happens, it’s important to know how to control them before their behavior escalates any further.

That’s why we’re going over everything you need to know about dog bites and what steps you should take if your pup starts biting their owner too much.

What are some reasons a dog might bite?   Can I train my dog not bite? What to do with a dog that bites their owner? These are just some of the questions we answer as well as tips for preventing future

Common Reasons Why a Dog Might Bite their Owner

Several factors can lead a dog to see an owner as prey or to bite their owner without warning.

Dogs are pack animals and crave attention from their owners. If they become bored for more than a few hours at a time, they might feel the need to relieve that boredom by biting someone. This is especially common in young dogs who have not yet learned to control their impulses.

If your dog is injured or sick, they may not be able to communicate the fact that they are in pain. Instead, they might lash out at whoever gets near them, including their owners. If you notice any unusual behavior from your dog, take them to the vet right away – you probably don’t want to discover what the problem is after it has already resulted in a bite!

Dogs get excited easily, and sometimes that excitement can lead them to do naughtier things like jump on your new suit or pounce on your friend’s leg. This can be part of normal dog behavior but becomes a problem when they display this excitement in an aggressive manner, such as growling or biting.

Some dogs feel the need to protect their owner and family from any outside threat. They might bite anyone who seems like they’re trying to get too close, including friends and even family members.

A dog often feels the need to protect their puppies from anyone they believe is a threat, including their owner. This is very common in dogs with newborn puppies. Owners should wait until the pups are at least eight weeks old and weaned off of their mother’s milk before interacting with them or bringing them into contact with new people.

Startling a dog can be enough to provoke an attack. If you’re walking with your pup and he spots something in the bushes, it’s possible that it gets excited or Protective Parent Mode kicks on – either way this could prompt him into biting at whatever his senses are telling him there might needs protecting against.

You may not even know what caused it! That goes for when children approach from behind too…but don’t worry because most dogs actually enjoy being around kids so long as they know early-on who is boss around here.

Dogs who display dominance over people often cannot be trained out of biting, so it is best to get rid of them and find a more obedient pet.

What to do if your Dog is Acting Aggressive?

If your pet is displaying any unusual behavior, it is important that you seek help immediately. Some warning signs of aggression include dilated pupils or staring at another animal, growling and stiffening of the body, showing teeth and other body languages.

What to do if Your Dog Bites You?

Bites can be a range of things, from concerning to horrifying. You might feel frightened and in pain with any physical injury the bite may cause you – but don’t worry!

Biting is an important part of what makes us who we are as animals so it helps our species survive by ensuring liveliness against prey-driven predators like big cats or large bugs when traveling through dangerous territory without making too much noise that would give away their location easily for nearby hungry monsters looking up at night waiting patiently until something walks past just within reach.

Just take deep breaths first before doing anything else because these feelings will come along on top if adrenaline rush kicks into high gear which means they’ll need all my attention most urgently right now!

If your pet suddenly bites you, it is important that you remain calm and act in a way so the dog understands that the biting behavior is not acceptable. If possible, put something between yourself and the dog’s mouth – this can protect both of you if the canine has any diseases or infections.

There are many different ways to keep your dog safe if he’s being reactive towards you or others. For example, confining them in a separate room may help calm them down because it separates the threat from their owner. And tethering with an extra-long leash will ensure that they stay right next to you at all times so there is no chance of getting bitten accidentally!

If you are bitten, gently pull the dog’s mouth away from your body so that it will release its grip on you. If necessary, you can use something like a coat or towel to slide between the teeth and your skin.

Once the dog has released their hold, immediately leave the area – do not go near them unless it is necessary.

Try to figure out why the dog bit you in the first place, and if their behavior was due to boredom or excitement offer them some form of mental stimulation to avoid future incidents.

So you just got bit by your dog. You may have heard that they are pretty harmless, but don’t believe everything people tell you! After assessing the wound and determining if it needs cleaning or stitches (just to name a few), take them to an urgent care center for treatment instead of heading off -sight unseen at home alone in case something goes wrong with any big complication

A dog bite can be scary, but you should know that your adrenaline will still be running high. Take some time to calm yourself down and make sure the dog has calmed as well before re-approaching her so she doesn’t feel threatened or uncomfortable in any way from what just happened between us – both of our safety is important!

The first thing we want a do after assessing how much damage was done by this incident would then depend on their communication skills: if they have good body language signs like averting gaze/smiling back at me when coming up close enough for assessment OR showing Fear Facial expressions such as licking lips(like an involuntary reflex).

What does she say? Watch her body language. If the dog is feeling stressed, anxious or frightened; their tolerance level may be low so proceed with caution

Conversely, they might seem overly excited and this would also mean that joy could easily go hand-in-hand for feeling nervous as well: hyperarousal often happens together when we’re scared out our wits–both signs point towards wanting space but then needing attention at times too (especially if you feel safe).

What to Do if your Dog Bites Someone Else?

If your pet bites another person, it is important that you remain calm and try to keep the person who is hurt as calm and still as possible.

If you can, put something like a coat or towel between your dog’s teeth and their skin. Then immediately take them away from the situation and confine them in a room where they will not have access to anyone else for at least 30 minutes.

After the dog has calmed down, you should try to discover why they might have bitten this person. Was the dog excited or in pain? If so, take them to a veterinarian immediately to get checked out and avoid future incidents.

If it seems like the dog was acting aggressively due to territorial behavior, be sure that the dog knows that the home is its territory and that people who live there are their pack. This is often referred to as socializing a dog.

Socializing your dog can help them feel more comfortable in new situations, and help prevent future incidents of this nature from occurring. If you think the problem was a lack of socialization, be sure to start this process early on so the dog doesn’t associate new people with bad behavior.

If your dog displays dominance over you, it may be time for you to give them more discipline so that they respect you. You can do this by making sure that they know you’re the one giving out all of their food, toys and treats.

How to Train a Puppy who Bites?

When you are looking for ways about what to do with a dog that bites their owner, it is also significant to know how to train aggressive puppies.

How to Make Sure your Dog won’t Bite Anyone?

If your pet is not properly socialized it is much more likely for them to act aggressive towards other animals and people. A dog that is not socialized may even bite their owner out of fear.

In order to make sure your pet doesn’t act aggressive, be sure they are getting the proper amount of exercise and mental stimulation on a daily basis. A tired or bored dog will be more likely to display aggressive behavior.

Since every breed is different, it is important to research the personality of any breed that you are interested in before making a decision.

If your dog acts aggressive, be sure you socialize them early on so they get used to being around other animals and people. If this does not quell their aggression, be sure to take them to a vet immediately to check if there are any underlying health problems and confine them in a room where they will not have access to anyone else for at least 30 minutes. Seek professional assistance if the matter gets worse and dos is not under control. We hope this information will be quite helpful for you, just leave your comments below for more suggestions that what to do with a dog that bites their owner. 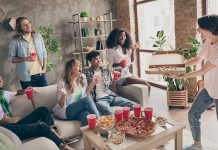 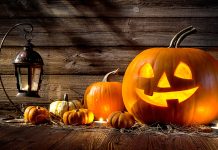 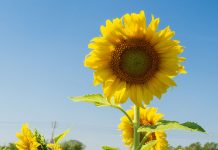