Home Business Labor Day: What restaurants will be open? 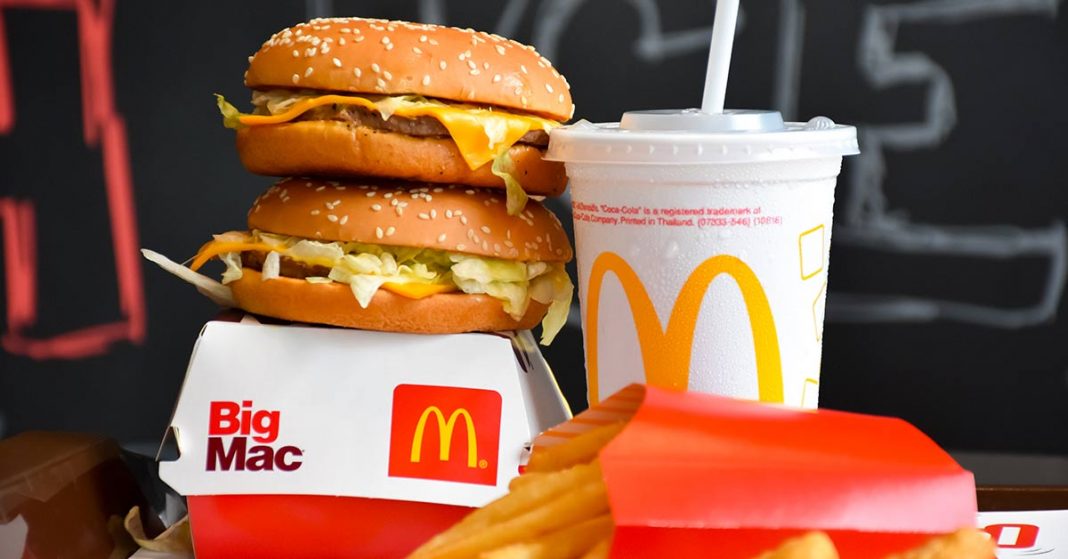 Labor Day is here and many Americans like to sit back at their homes and enjoy this holiday instead of having a bbq or a party! The question is how to enjoy this public holiday while staying on your sofa? Don’t worry – most leading food chains have got your back covered. They will be delivering all through labor day.

The majority of the fast-food restaurants stay open on Labor Day and entertain both dine-in and delivery orders unlike other holidays like Easter, Christmas, and thanksgiving.

Labor Day is an official federal holiday that is commemorated every year to recognize the Achievements of hardworking workers of America.

Even though the food chains have been hit badly because of the re-emerging pandemics, the restaurants stated that they will remain open on Monday but the hours can vary.

A famous food chain, McDonald’s will be open on Monday to serve customers on labor day but in the long run, it is considering shutting down its indoor dining across America as the delta variant is spreading rapidly, forcing many companies to shut down their operations once again.

The mask mandate is back along with SOPs, social restrictions, and mandatory vaccination requirements for the job-bearers across the country.

Dunkin’ donuts and Starbucks were also planning to start their pumpkin spic season which they start to commemorate the beginning of the fall season as the upcoming Halloween on 31st October but that might also be delayed as usually, it kicks starts in august.

Krispy Kreme plans to introduce its pumpkin doughnuts from Monday I.e., labor day will be available throughout the country till 12th September.

There are a few restaurants that will remain closed on the federal holiday and some small chain businesses also chose to operate for limited hours of the day.

The CDC Director stated that travel on the Labor Day holiday should be avoided at all costs due to the surging new cases of coronavirus because of the delta variant. The CDC strictly urged the unvaccinated citizens of America to stay at home and don’t risk the lives of fellow Americans by mingling and traveling on the holiday.  It also stated that “the vaccinated individuals should wear masks while traveling over the labor day holiday but it is best to avoid it.”

The restaurants which have been announced to remain operative on Labor Day 2021 are: