Home Technology What Kind of Game is overwatch and How to Play it? 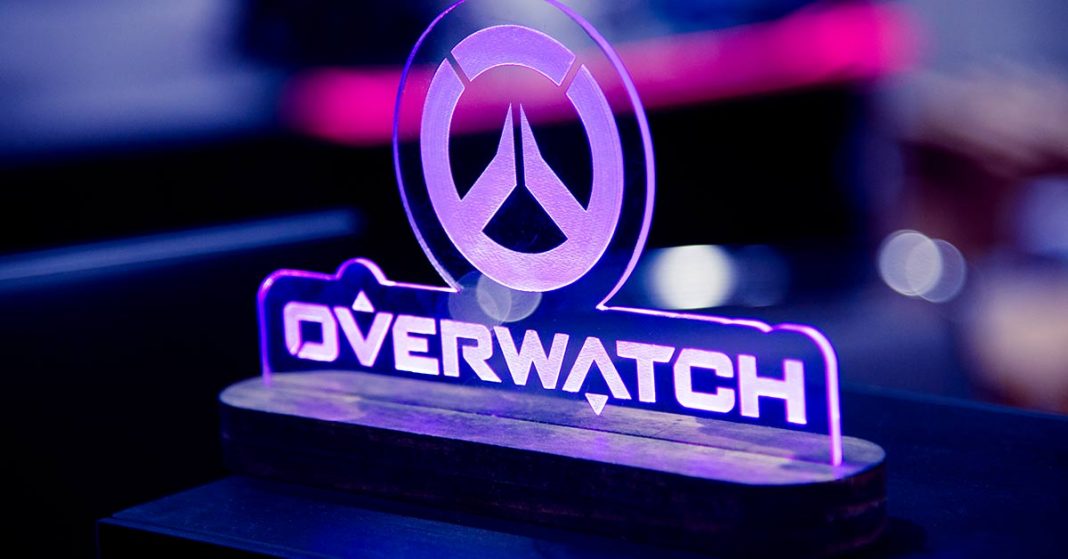 Overwatch is a team-based video game that is developed and released by Blizzard Entertainment. This is a rich in graphics game that was released in the year 2016 for PlayStation 4, Xbox One, and Microsoft’s Windows-based players. This highly intense game with multiple players was recently made available for the Nintendo Switch as well.

\The game is the fourth published game by Blizzards after StarCraft, Diablo, and Warcraft. The game was introduced as a result of the cancellation of Titan, which was another multiplayer project that did not see the light of the day. Part of the team that developed Overwatch is the same people who worked on Titan before. They saw the craze for multiplayer shooting games in the market and recognized the increasing popularity of battle arena games and hence introduced Overwatch. So, what kind of game is Overwatch?

Overwatch gameplay is set for a short time. Overwatch characters include a powerful cast from a diverse background who work along and against each other in a shooting battle. Overwatch allows you to participate in a breathtaking 6v6 combat that gives you an energy rush like never. You will have heroes, scientists, adventures battling against each other fighting to become the champions.

There is a Leave Penalty, which can be invoked whenever a team player ends or leaves mid-game – not because of a server issue. The cool characteristic of the Overwatch gameplay is that it contains an “on-fire Meter” which tracks every team member’s activity and then places it on a meter for them to analyze their gaming skills. As the game goes on, the players who contribute more through attacking or providing support will have a more filled meter. The meter gradually goes down if the player has not contributed anything to the team. This lets the other team members know who has played well and who is lacking off. The player whose meter is the most active will have an “on-fire” meter which shows the player is an asset to the team and should be guarded and tells the enemy that he is a threat to them.

The gameplay consists of an intense battle between two teams of six players each. There are several combat matches before the winning team is decided. The game three-mode includes Standard, Quick, and Competitive which is based on the difficulty level of the game. Overwatch has a huge list of unique hero game characters that have their special powers and skills. Each team is given a set of objectives along with tips for the team in the gameplay setup. The team with the best coordination and gaming skills wins. You can also change your hero character if you want by going to the spawn room depending on the heroes staking rules.

Each hero has individual abilities and roles in the battle arena, but when they get together in a team those abilities get amplified. Each team has four main roles in the battleground starting with the defense role whose role is to guard an area by forming choke points and looking for incoming danger from the opposite team. The next is offense heroes, whose role is to be on the frontline of the battle and fight the enemy team. Then comes the tank characters that provide armor to the team and provide life points, more commonly known as hit points. The last is the support role, which provides clear paths for their team.Every hero on the team has a special skill or ability that is their primary ability which differentiates the character from others. The heroes also have additional powers that can be used whenever required, some of which might take a certain amount of time, before they could be used again. The different powers of the heroes can include building shields to the team, providing healing to the team and damage to the opposite team, escaping skills, and much more. Each hero also has different kinds and styles of weapons based on their powers. Heroes can have two weapons with secondary and primary firing abilities. Some heroes can change their power or upgrade them, which makes Overwatch quite different from other games.

The key to winning the battle is to utilize each team’s abilities to the fullest and in conformity with the teammates. Every hero has their playing skills, so it will take the team to master the abilities to reach the highest potential. Another way to achieve victory is to find out which hero did well with each other to create a balance.