Home Travel What is the most Populated State in the United States? 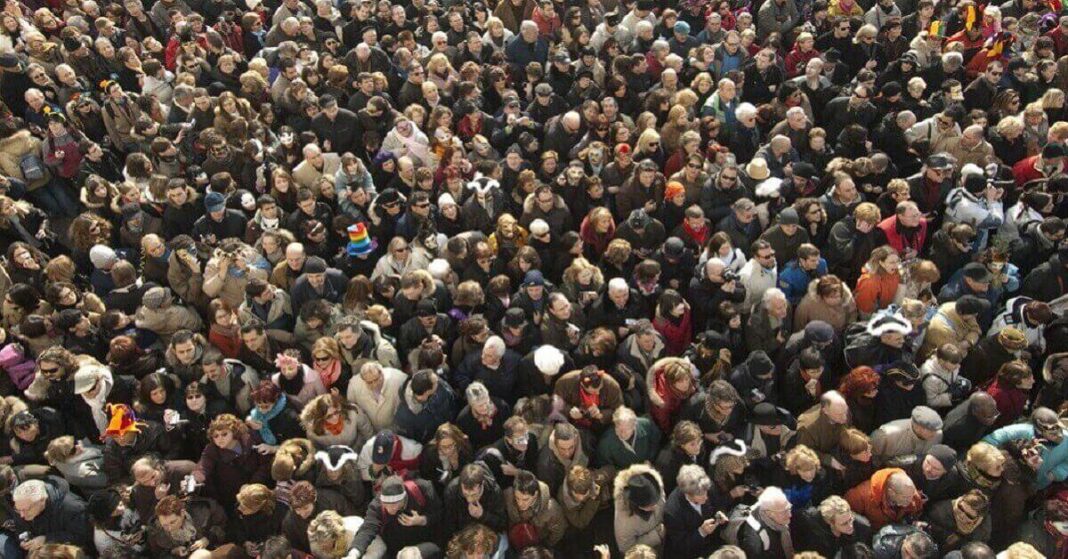 The United States of America has many amazing places worth living in. When people plan to move to America, they often wonder what state they should be calling their home.

The options are many and choosing one is never easy. America consists of fifty states, each of which has its distinctive qualities. Moreover, when talking about American population, it is distributed widely among the states. However, what is the most populated state in the US? To answer this, one can admit that California is the most popular state of America and the most populated one as well.

California is a US state in the west. With millions of residents and hundreds of beautiful places to visit, it is filled with intrigue and wonder for both visitors and locals. California has around 40 million people residing there, with more adding up each day. 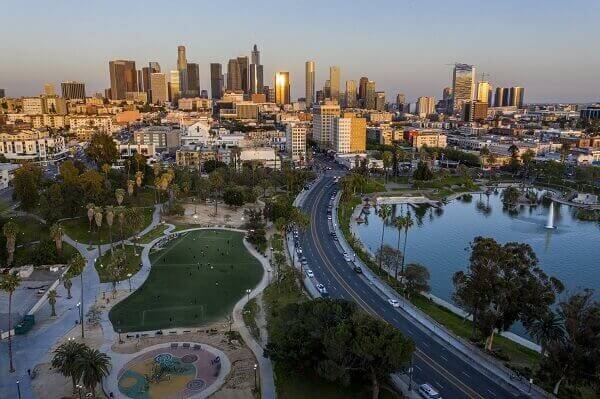 California is often known as the home to many incredible cultural organizations and institutions. The museum of contemporary art present in Los Angeles, the California council of arts, and many more museums and theatres can be found in the large state.

National Parks in the state

There are many national parks in the state of California, making it an interesting place for people that visit from all around the world. People are often seen camping and hiking in these parks, adding to the delight. Yosemite, Kings Canyon, Joshua tree, Sequoia, and many more national parks are present in the state.

The City of Los Angeles

Los Angeles or LA is the biggest city in California. After New York, LA is the most famous city and the most populated one as well. Most Hollywood stars reside in LA. It’s also known for its beautiful climate, the Hollywood life of style and the many studios present, and the Hollywood sign.

The sign is a cultural icon and a diverse mark. It’s present in the area of Hollywood hills. It’s a historical landmark in Los Angeles. Many residents and tourists visit and take pictures.

California recorded a population of 39.51 million in the last census. Its population is much higher than the second most populated state of Texas, which is said to have 29 million residents. It has been predicted that the population might pass fifty million by 2050. 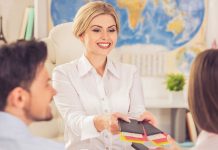