Home Entertainment How Names are formed and what is the longest Name in the... 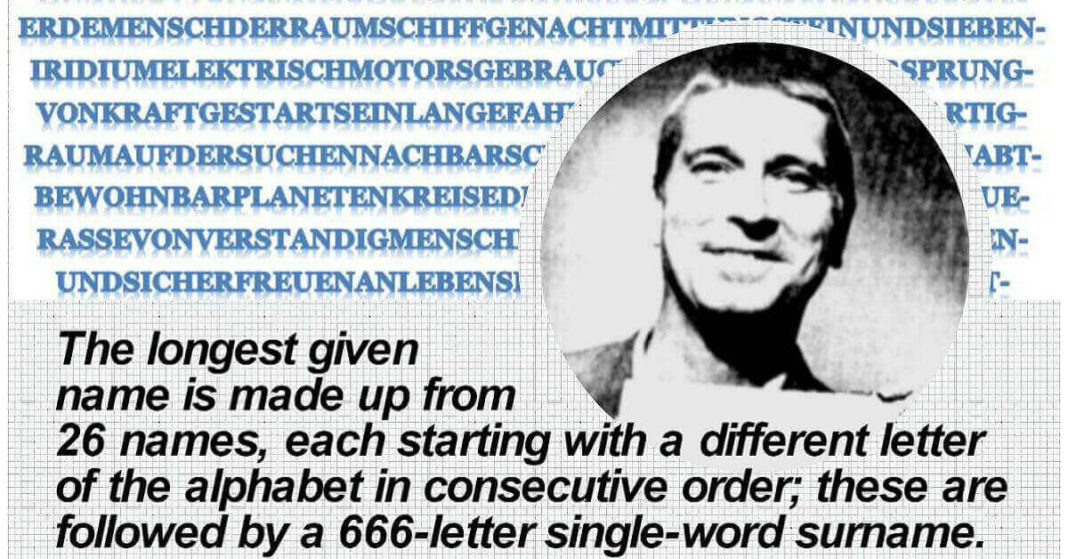 A name is more than a bunch of words mixed. It is a carefully chosen word that carries a special meaning and becomes the identity of a person for the rest of his/her life.

Moreover, it has the power of giving meaning to a conversation making it easier to make day to day conversation.

Names are carefully formed and chosen with that becomes a differentiator for an individual for all his/her life. It can be formed in various ways. Thinking about a meaningful name that resonates with an individual’s personality is a very difficult yet creative process.

What is the longest name in the world ?

In some cultures, naming custom is given huge importance as it contains an affiliation to a certain tribe, sect, or race. 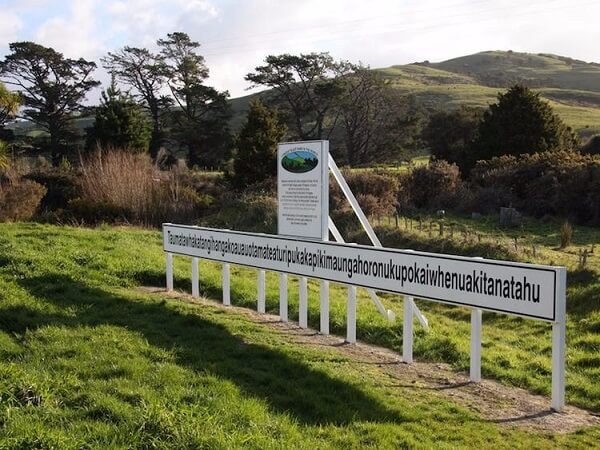 A name of a person varies from place to place and culture to culture. For example, the Chinese have different names that are different from the names that people keep in the US. Moreover, there are variations of names as well that can become your nickname or pet name.

As names are formed by combining different words. It’s a mix and match of already existing words. Deciding a name from scratch can be tiresome but it will surely give a spark to your creativity.

People want unique names and due to this, they like to be creative. One such name of a U.S citizen who migrated from Germany is proof of one’s creativity and it also happens to be the world’s longest name. The name is Hubert Blaine Wolfe­schlegel­stein­hausen­berger­dorff Sr. It consists of 49 characters.

The name itself is formed by combining 27 different names and each starts from a different alphabet. 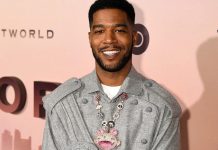 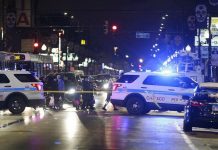