Home Technology What is a GameStop Prestige Store Deal actually about? 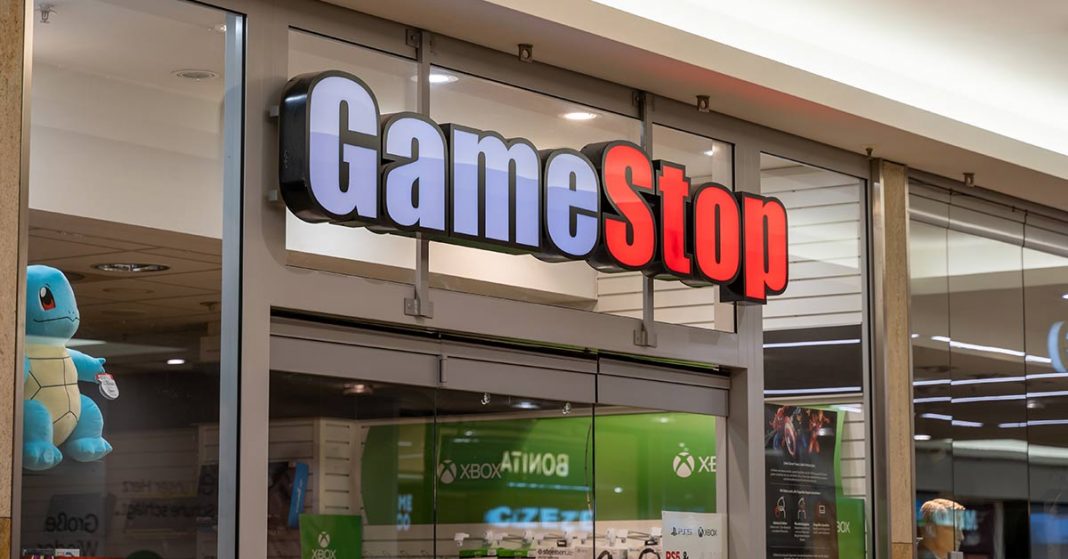 GameStop is a retailer in the United States that sells video games online as well as in stores. Various merchandise of popular games is also available at GameStop.

A poll was also conducted on the Game FAQs page where a user asked if anyone lives near a GameStop Prestige store with the options ‘yes’, ‘no’, and ‘what is a GameStop Prestige?’ Out of a total of 64 votes, a whopping 49 people voted for the last option, which shows the majority of the people are not clear about the idea behind the store.

So, what is the GameStop Prestige store? The basic premise of the store is that they are rated higher than other GameStop stores in terms of customer service. Every store has the potential to reach Prestige status given that they have enough positive customer reviews.

A Senior Game Advisor (SGA) from the store shares that every store has a survey percentage to transaction percentage of 1.5% or higher. In addition to this, if the result of these surveys leads to a ranking of 85% or higher in customer satisfaction, your store qualifies for the title.

Prestige stores also receive popular items sooner than regular stores. In addition to this, they also have other perks such as having a greater number of new or rare games. They ship higher quantities of games, so they are restocked more quickly than the regular stores.

Prestige stores also have special Prestige Days where they offer greater discounts and deals on gaming items. This is not possible for regular GameStop stores.

This also serves as an incentive for both customers and employees, as customers can get their hands on rate items and games whereas employees will have greater sales at their stores.

You can also leave feedback about games online at their GameStop website. They take you through a Guest Feedback Survey, which asks for an associate number.

This number results in discounts and benefits for the employee who was dealing with your purchase. Moreover, they also ask you for the location of your store, so feedback points can be added to respective stores.

However, even though you can set the GameStop website to the location of a store near you, it does not affect the deals on games online and they are the same for all locations. Prestige store deals are only applicable to their brick and mortar outlets.

Many gamers do prefer to go to physical stores instead of shopping online because they don’t want to pay the extra shipping charges, so the concept of Prestige stores is great for customers who prefer to shop in person. 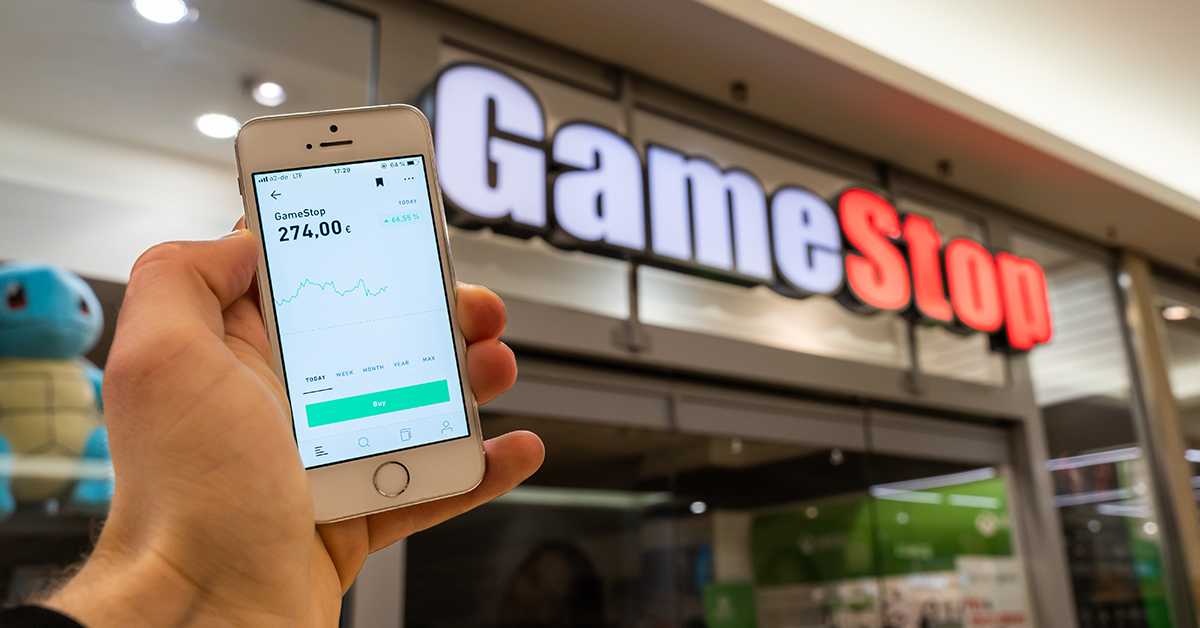 How to Check your GameStop Gift Card Balance? 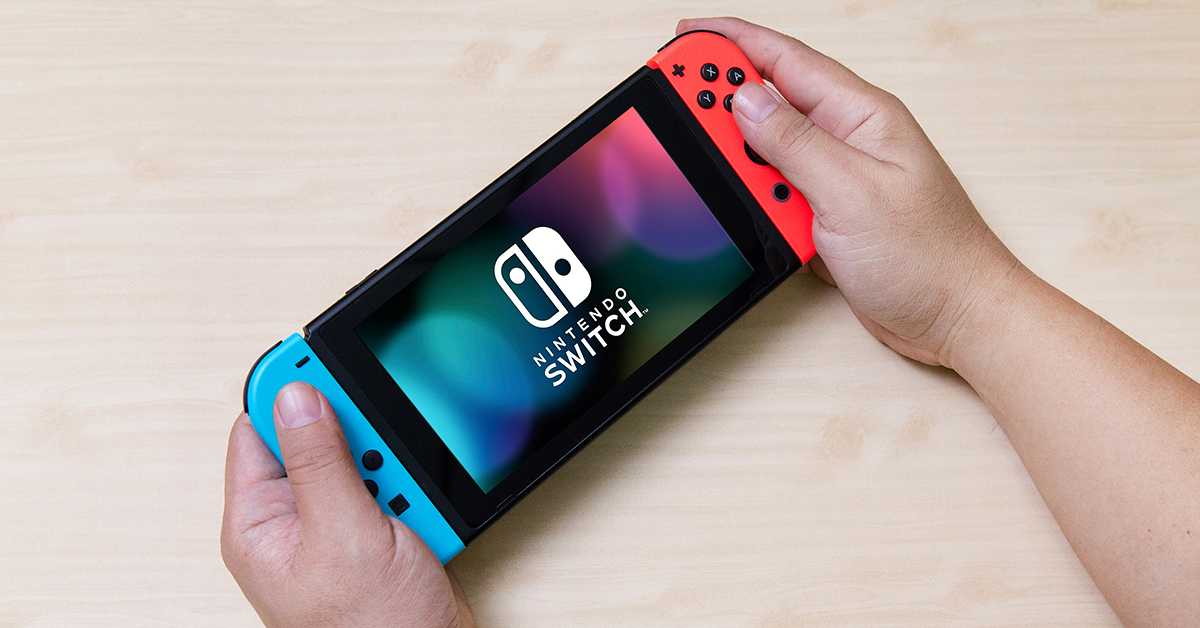 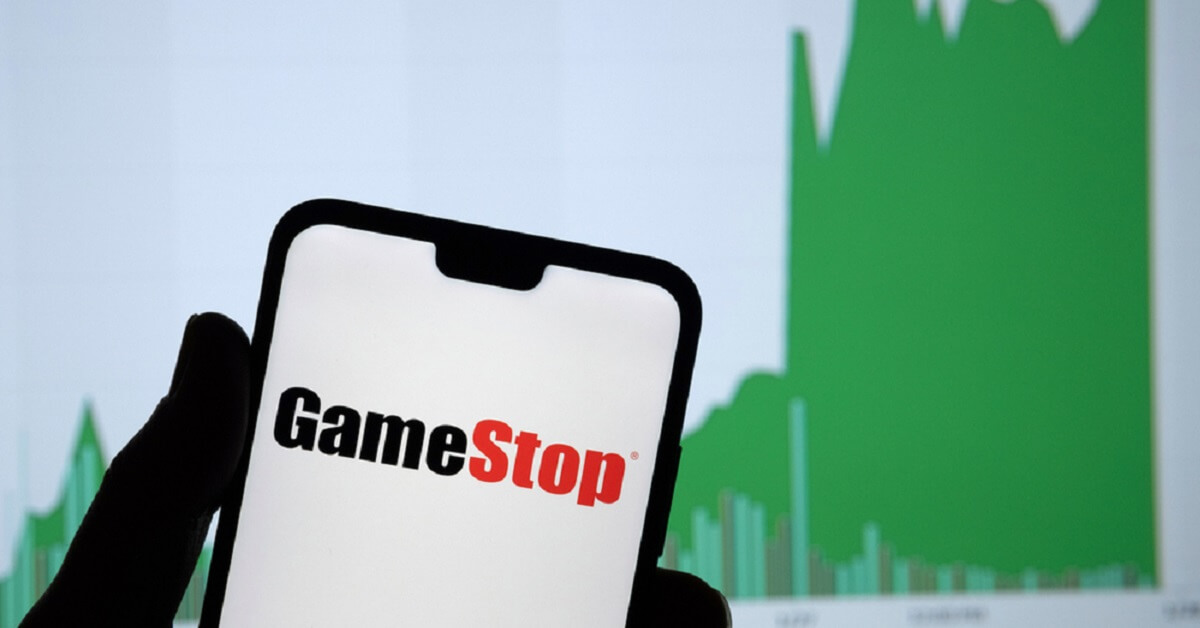 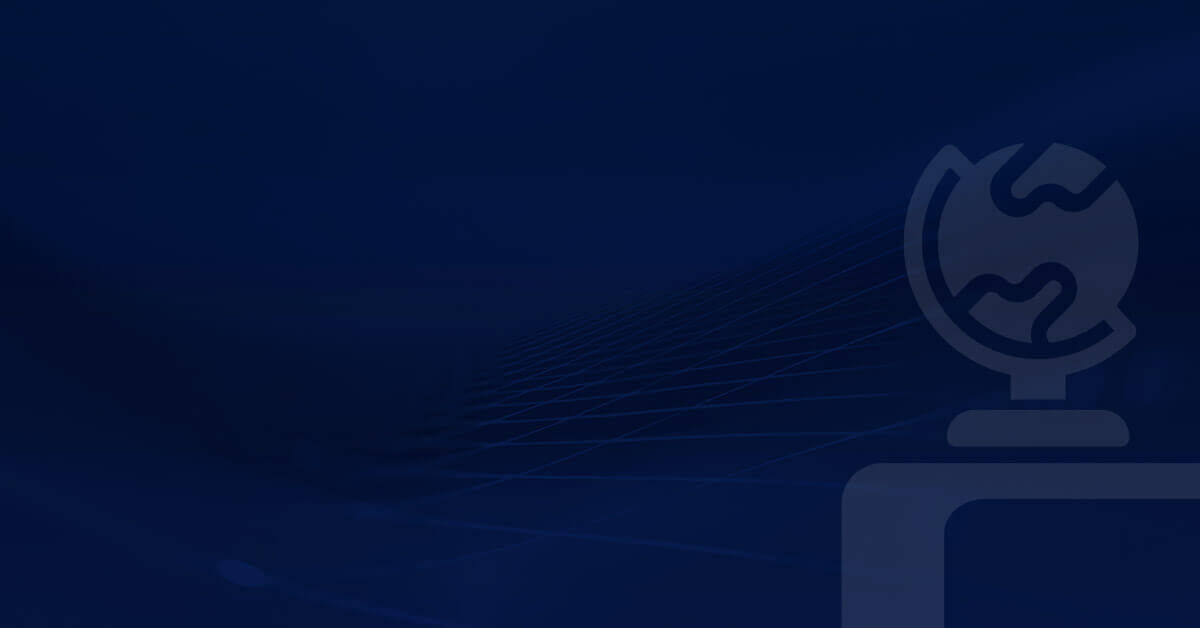 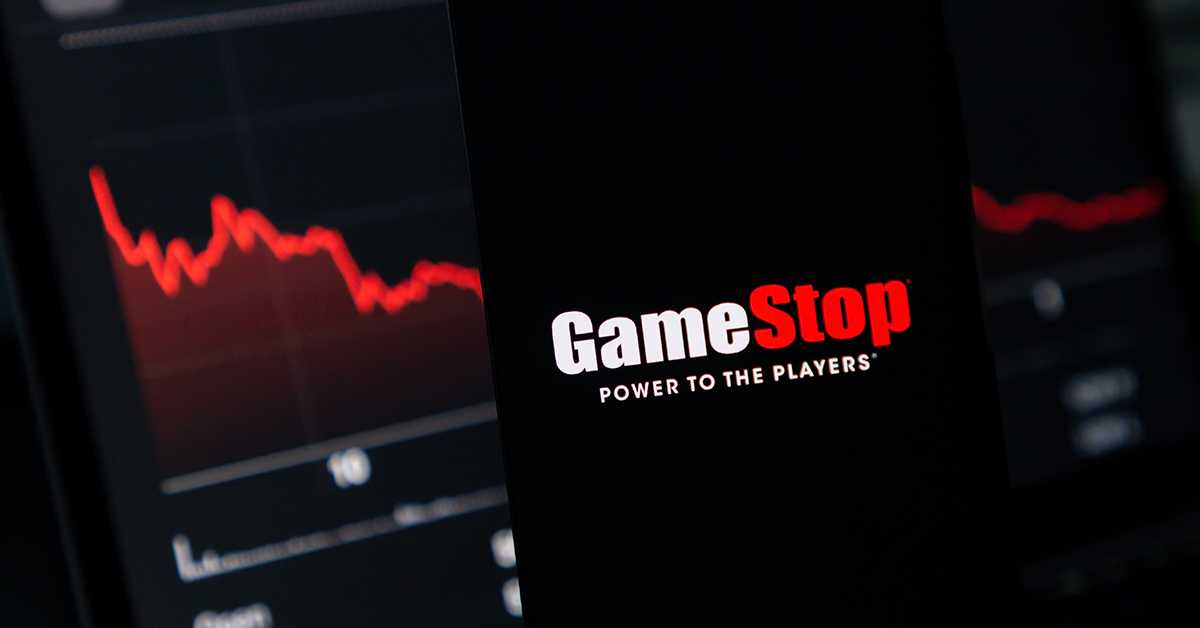 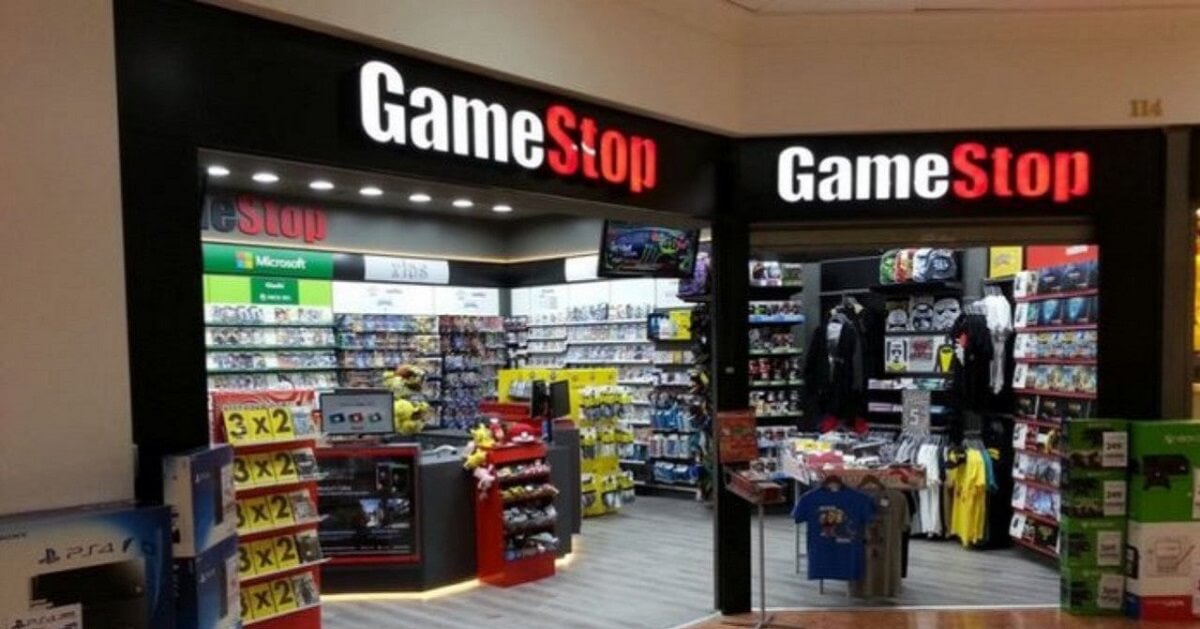 GameStop new CEO and CFO announced – Both hailing from Amazon