Home Health What Foods are high in Lectins and How to cut down them... 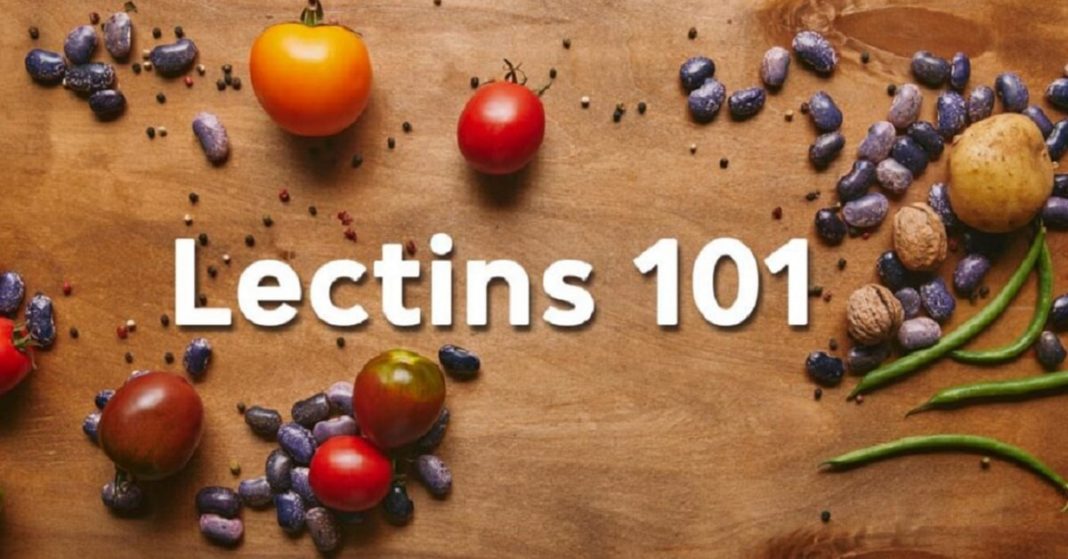 Lectins are proteins that bind carbohydrates or the portion of a carbohydrate glycoconjugate. Lectins play a vital role in several biological processes and can be found in both animals and plants. These biological processes include cell adhesion, immune system, and glycoprotein metabolism. Ever wondered what foods are high in lectins? We will delve into this topic further for your best experience at our site.

Lectin diets got famous because of the recent media attention it has received when they were tried by some celebrities, which helped them in losing weight. Dr. Steven Gundry, an American cardiologist promoted Lectin diets and it has been popularized further by celebrities like Kelly Clarkson and Gwyneth Paltrow. 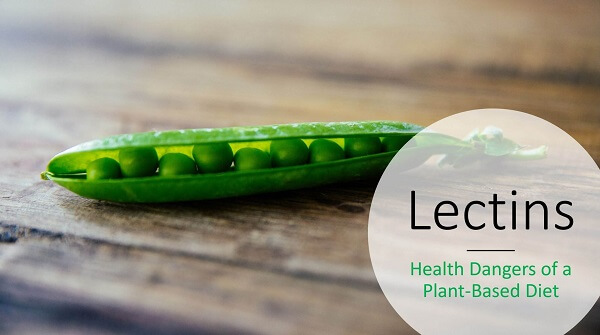 When Kelly Clarkson tried that lectin-free diet, she claimed that after following the diet she did not need further medication for her autoimmune condition, also she lost 16.8 kg due to the lectin-free diet. On the contrary, the theory says that lectins present in animals and plants defend them from insects, that’s why they are harmful to humans because they bind the luminal surface of both small and large intestines. 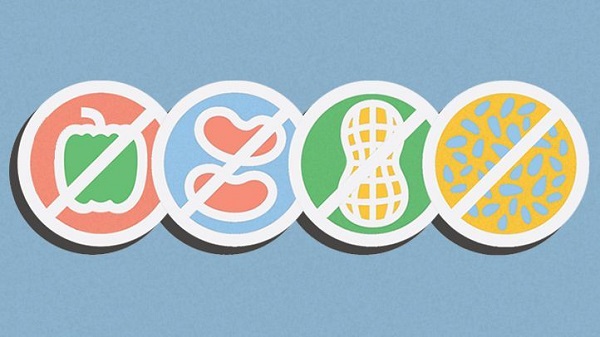 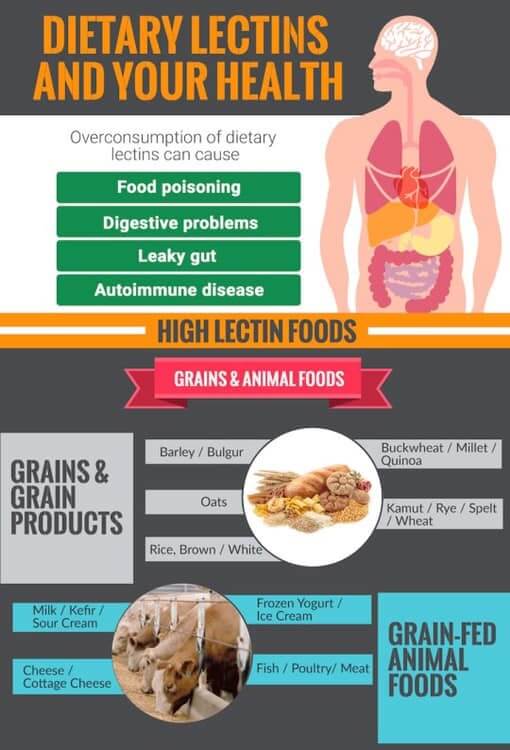 Damages initiated by free radicals to the cells present in the body can be restricted using lectins, which act as an antioxidant towards these radicals. They help in reducing weight as they slow down the digestion process so that a person does not feel hunger at different times of the day. Moreover, they minimize the carbohydrate absorption in the body, which prevents the increase of insulin and blood sugar levels in the body.

Lectins can be found in various foods including:

Foods that are high in Lectins 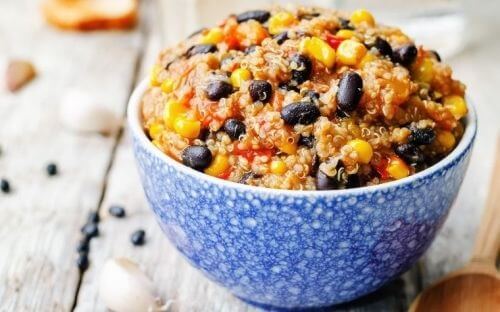 Lectins are the only form of protein that is found in every form of life and in nearly everything we eat. Excess of lectins can lessen the ability of your body to absorb nutrients, but if taken in small amounts it may provide considerably large health benefits.

Following is a list of foods that are high in lectins.

Red kidney beans are one of the richest plant-based protein sources and also a great source of providing carbs. It means that they gradually discharge their sugar into the blood, causing a gradual increase in blood sugar instead of a sharp spike. Raw kidney beans have high lectin levels called Phytohaemagglutinin.

Soybeans are important for vegetarians as they are rich in plant-based proteins. They also contain minerals and vitamins like copper, magnesium, molybdenum, manganese, and riboflavin.

Experiments showed that boiling Soybeans for 10 minutes at 212F or 100c could completely deactivate the lectins present in soybeans.

Around 35% of the world’s population uses wheat as a staple food. It also has a high glycemic index (GI) that can be the reason for an increase in the level of blood sugar in your body. Raw wheat is high in lectins, as one gram of wheat contains 300 mcg of lectins. Although, it may seem that while cooking and processing the wheat, lectins are completely eliminated.

How to cut down Lectins in Foods?

Eating foods with a high amount of lectins is practically rare. This is why lectins are more active in the foods when they are eaten raw, but luckily lectin foods are not the ones that can be eaten raw, like lentils, chickpeas, potatoes, etc. Boiling, soaking for several hours, or stewing can make most of the lectins inactive.

Lectins exist on the outer side of the foods and can easily be dissolved in water, that is why it can be removed when it comes in contact with water.

For example, chickpeas are soaked hours earlier to prepare them before eating and then boil for some hours to make them soft to eat, which in turn deactivate the lectins present on the outer side of chickpeas.

Research says that it is not a good reason to cut down nutrients in your daily diet just because they have lectins.

Every protein and nutrient has its own importance in our body. For the weight loss process or other benefits, try a balanced diet, so that it will be beneficial for your health and body in the long run.

Foods are high in Lectins – FAQs

What Foods are the highest in Lectins?

What Foods does Dr. Gundry say to avoid?

Are Eggs high in Lectin?

Are Lectins really bad for you?

Taken in a raw state can be harmful, but before eating boiling or stewing lectins will reduce lectin's effects.

Is Coffee high in Lectins?

Lectin is a protein that binds carbohydrates and is found in coffee, chocolate, and many herbs and spices.

Do Lectins cause Leaky Gut?

It is true that certain lectins cause harm on high consumption. Evidences show that people claimed an increase in gut permeability and autoimmune diseases. 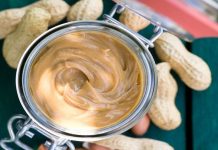 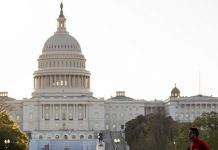 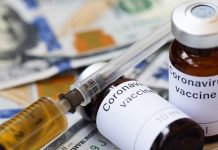 How to decide the right mix for what apples to use...

CDC issues Warning to Remain Prepare about the Covid-19 Vaccine’s Side...