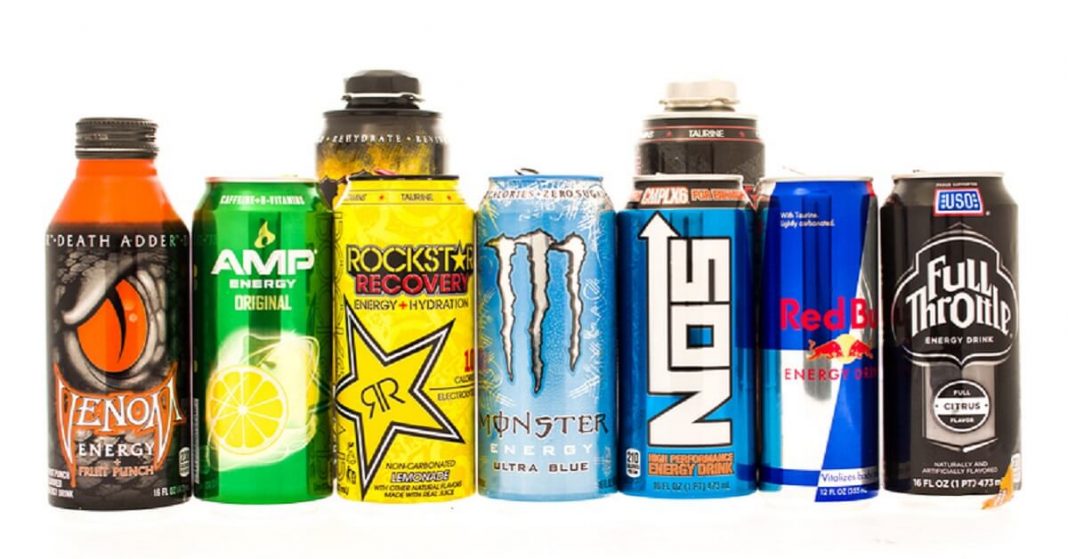 Energy drinks are high in calories due to the presence of sugar. Nowadays, there are also without sugar variants available in the market. Energy drinks provide a temporary kick effect due to the stimulants they contain, such as caffeine. 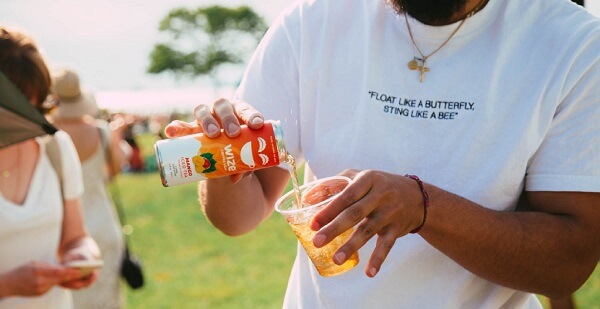 Most of the energy drinks contain caffeine. In adults, caffeine has a positive effect on concentration and performance. It increases energy levels and dispels the feeling of fatigue. This effect occurs with 1-2 cups of coffee. Caffeine can also have a positive effect on memory, alertness, and motivation. Caffeine can also be interesting for athletes to improve performance. Large amounts of caffeine do not have an extra effect but can have a negative impact.

High caffeine intake can cause restlessness, anxiety, irritability, headache, tremors, dizziness, ringing ears, and palpitations. Besides, it can negatively affect sleep quality. What is ‘too much caffeine’ differs greatly from person to person.

Most energy drink cans contain as much caffeine as a cup of filter coffee. 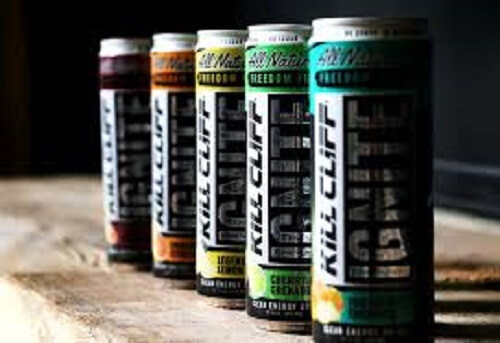 Other than caffeine, another important ingredient of energy drinks is taurine. Your body naturally produces amino acids itself and you also get it through your diet. Little research has been done on the effect of taurine on humans. There are no indications of unwanted effects yet.

Glucuronolactone is a substance produced by the body that is released by the breakdown of glucose in the liver. One can of energy drink contains an average of 500-600 mg of glucuronolactone. The effect on the body of this substance is unknown, as well as whether it is safe to use in these amounts.

The regular energy drinks with sugar are boosting drinks. Such drinks contain 8-15 grams of carbohydrates per 100 ml, which corresponds to 2-4 sugar cubes. The high amount of sugar in these drinks has several drawbacks. First of all, the use of sugary drinks increases the risk of obesity and type 2 diabetes. 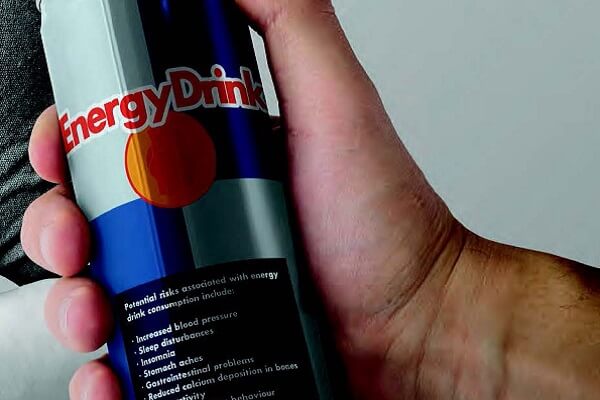 Several studies show an increase in heart rate and an increase in blood pressure after using an energy drink. This can most likely be explained by the effects of caffeine. Recent research shows that the consumption of just 1 energy drink has a stimulating effect on your cardiovascular system. Especially people with cardiovascular disease should therefore be careful with this. The main reason is that the blood vessels contract after consumption. The researchers state that the ingredients in energy drinks increase blood sugar levels and have a stimulating effect. And that would in turn lead to this contraction.

A study shows a link between energy drink use and dental erosion. The tooth erosion in people who use energy drinks is no less than 2.4 times as severe as in those who do not use an energy drink. This is not only due to the sugar in the drinks but also due to the presence of acids. This effect therefore also applies to light energy drinks.

There is still a lot of uncertainty about the risks of using caffeine at a young age. This is because not much research is done about its impact on children. It is known that a surplus of caffeine can affect the development of the nervous system. Moreover, 66% of children who are 11 to 18 years old have reported several complaints from caffeine-rich drinks. They indicate that they are busy and hyperactive, suffer from sleeping problems, and have the feeling of collapsing after an energy spike due to the caffeine. 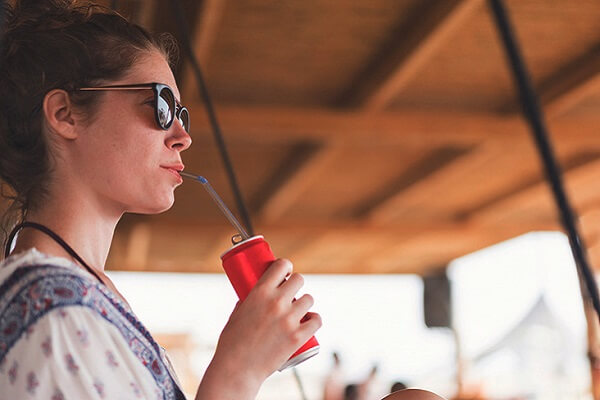 Besides, caffeine can cause anxiety and sleep disorders in children. It has been shown for adults that they can die if they suddenly take 10 mg of caffeine – for children the maximum dosage is unknown. It is known, however, that caffeine can acutely increase blood pressure and that excess can lead to palpitations and heart problems.

Due to the unclear health effects, children up to the age of 13 are advised not to drink drinks with a lot of caffeine, such as coffee or energy drinks.