Under Barack Obama, former US president, the People of America had unprecedented access to their first amendment freedom to petition. We the People, a groundbreaking interactive network, allowed U.s. people to communicate directly with the White House and act as reform agents. We the People was not the first internet petition site that enabled users to create, post, and gather signatures on their own petitions. However, that’s the first one established by a government and provided people with a credible means of communicating with their government regarding matters important to them.

Once a petition has collected 100,000 support, the We the People team will collaborate with teams around the office of the president to research and formulate a response. This was not necessarily straightforward. Petitions are not intended to be congratulatory; rather, they are intended to draw our attention to a topic that signers believe we should consider, that we should weigh in on, or on which we should take a different view than they do. Once answers to these challenging petitions are drafted, they frequently sparked high-level discussions. 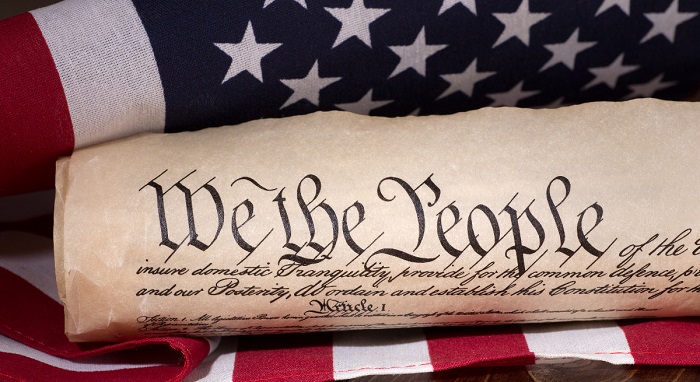 We the People have amassed nearly 29 million members, 40 million signatures, and 480,000 petitions since its inception in September 2011. It held hackathons, opened an API, and had a petition result in a legislative reform signed into statute by the President.

This forum establishes a clear link between policy and reform in the United States government, guaranteeing that a government is not only transparent about its policies but also accountable.

Biden Administration has Removed We The People

“We the People,” a presidential administration-launched online petitioning scheme, has reportedly been discontinued without giving reasons.

President Joe Biden in his January 20 inaugural address said that the will of the people has been heard and heeded. However, surprisingly, on the same day, Biden’s new government decommissioned “We The People,” a segment of the White House website initiated by the Obama administration. 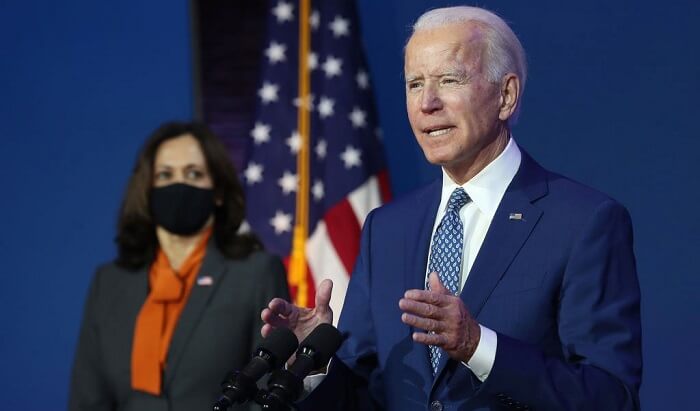 “We The People” reintroduced the First Amendment’s freedom to ask the Government for a redress of complaints to the new era, promising official feedback within 30 days to petitions of 100,000 or more endorsements.

Why is it gone then?

We have been unable to locate any official response from the government as of this date. They seem to have simply forgotten about “We The People.”

President Joe Biden vowed at his reelection to restore independence and announced that the people’s will had been understood. However, his critics are now citing an apparently deleted link from the White House website to refute these declarations.

Will Biden Reverse this decision?

On Tuesday, the Ron Paul Institute condemned the Biden administration for reportedly shutting down the White House petitioning scheme that gave the citizens their right to start campaigns.  Once the petitions gathered 100,000 endorsements, the government had to respond to it. 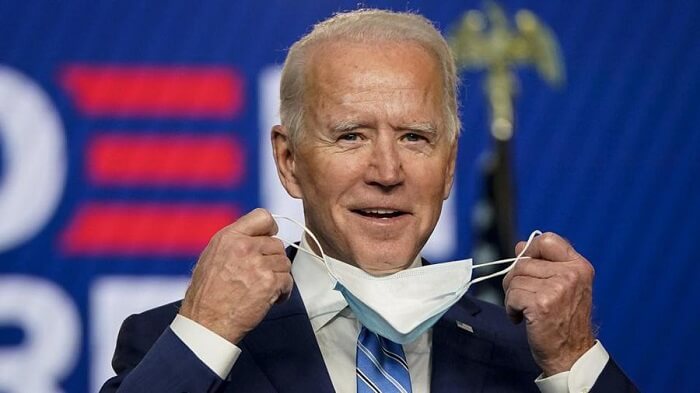 On its blog, the Ron Paul Institute wrote that it seems as if the White House website’s ‘We the People’ petition system has been removed. The blog further said that it is a tragic case that needs to be publicized, and Biden’s decision must be reversed.

In 2011, the White House under President Obama launched a new section of whitehouse.gov where people could build, search, and sign online petitions that, in certain cases, would trigger a response from the government if they received 100,000 signatures.

Criminal prosecutions and a large number of federal procedures were excluded, and the forum was mostly used as a public relations instrument for people to articulate themselves and convey their complaints to the White House. Numerous requests were made in jest, and some might recall a playful 2012 petition urging the federal government to construct a Death Star as a revenue-generating enterprise. 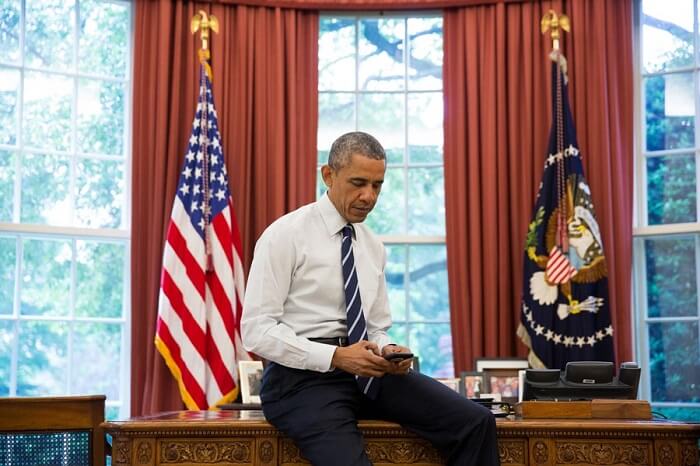 As President Donald Trump assumed office in 2017, his government deleted the “We the People” website, eliciting widespread uproar and media coverage. According to The Washington Post, many petitions requesting Trump open his tax returns and resign amassed just over 100,000 signatures before the website was taken down for maintenance.

The petitioning scheme was eventually restored, but the page vanished on the day of Biden’s inauguration and links will take you to the White House homepage.

The White House did not react Wednesday to requests for clarification on the explanation for the page’s disappearance or on whether the petitioning mechanism will be reinstated. The page’s archives from previous administrations are still available.

Well as of now, the “We the People” system is nowhere to be found on the White House website. The reason behind its removal has not been released.