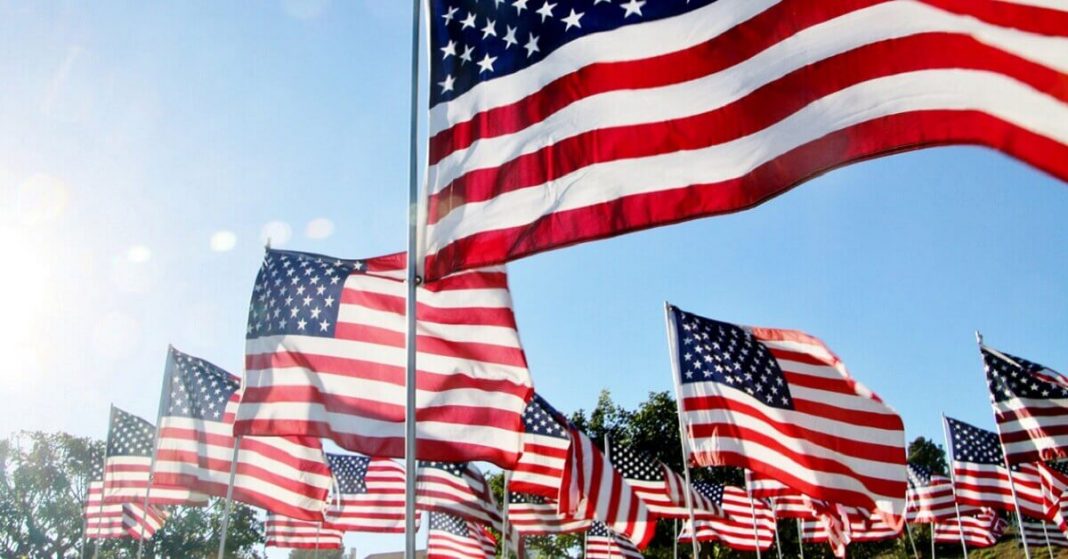 The pandemic has caused so many problems that are keeping people away from real and bigger issues people and that is the rising debt.

It is said that the national debt has gone up to around $27 trillion and it is estimated to increase drastically.

The Millennial Debt Commission is the only group that is concerned about this threat. This is a commission that is led by several civilians that have the goal of reducing the long term deficit of the country. It comprises of 20 business leaders of the world.

A conference call was held by the MDC with the members of the Congress along with the former government officials. Doug Holtz, the American Economist called the debt unsustainable while talking to the participants of the call. 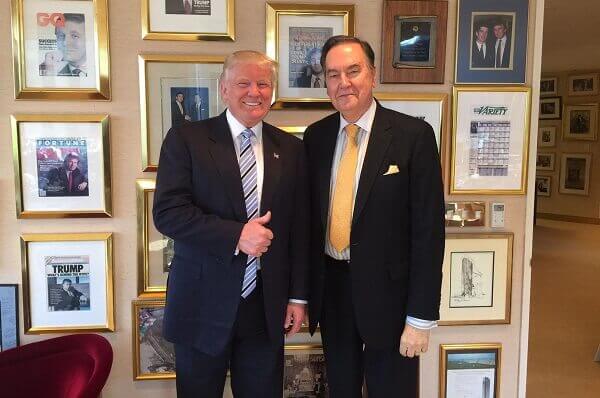 Everyone knows this but no one is willing to do something about it and experts fear that the nation might be moving towards a death spiral where the interest is so high that you have to borrow more money to pay the previous interests.

This is a big risk as it’s not only some prediction from the experts that can go wrong, it does exist and nations have been doomed by not taking care of it in time.

Bryan Steil, the U.S. Representative said that the debt to GDP ratio at the end of the year is 101 percent. These percentages indicate that we have to get serious and start making decisions, otherwise, the country could get stuck in the debt hole.

As long as the people of America don’t stop believing that other people owe them money through their government and the politicians don’t listen to what people want, things are going to get worse.