Home Business We are heading towards a different economy, says FED Chairman 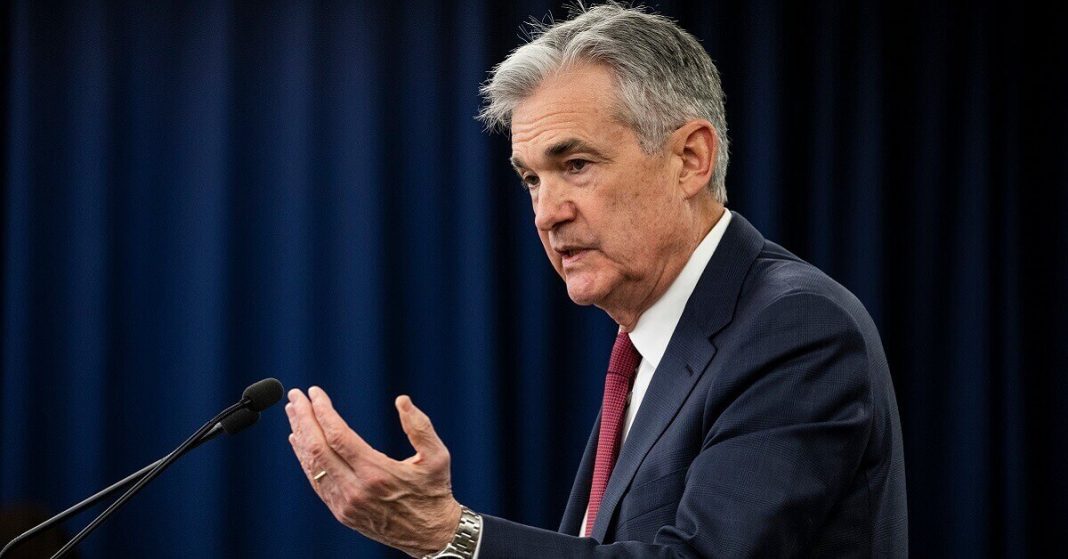 On Tuesday, at the Bay Area Council Business Hall of Fame Awards Ceremony, Chairman of the Federal Reserve Jerome Powell said that people should rethink about the economy they know. He added that “we are not going back to the same economy; we’re going back to a different one”

According to Powell, the economy of the United States has accelerated the trends of using technologies, telework, and automation. He said last Thursday that this acceleration change will be favorable for some, while some groups will suffer from it in the short-term.

He repeatedly asserted that people with low-paying jobs hadn’t recovered from the pandemic as the ones who were working in industries with high-income jobs. He also insisted on the thought that people with low-income may need extra help and funds for moving forward in their lives as others.

According to Powell, the recovery we are witnessing is incomplete and he also warned that the increasing threats of the COVID-19 have increased the risk of casualties across the country. To cope up with the conditions, he said that the country has a long way to go.

Moreover, the central banker also stated that more monetary and fiscal measures were likely needed to recover the devastation caused by the pandemic. The Fed also slashed the rate of interest nearly to zero in March when the pandemic started to show its complications and introduced several lending programs to aid those who suffered from the crises.

“For the time being, it was not the moment to worry truly about the fiscal situation of the United States. Because the government itself spending tons of dollars to uplift the economy”, Powell said. Although the measures are taken by the government of the United States are beneficial for the economy, the unemployment rate is again low and tax revenues are turning up positively. But, the issue of increasing threats of COVID-19 should be addressed.