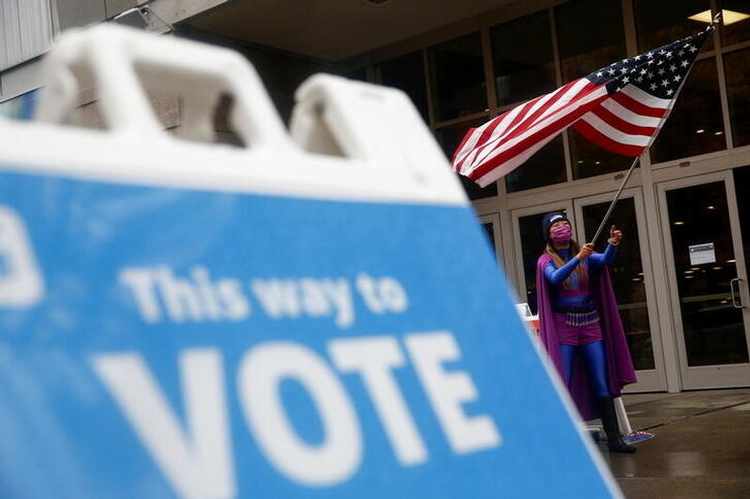 The discussion on Trump’s legal way forward reached an impasse in an interview at Fox News. The entire interview was centered on Trump’s campaign and its legal battles against the results.

Donald Trump had been criticizing the results as soon as the counting began on Election Day. The nation’s majority sided with Biden in these elections and this has been hard news for Trump.

Trump, on multiple occasions, mentioned these elections to be rigged. He told the press and the social media that he is going forward with legal complaints.

This was being rumored by his campaigners that the elections were not fair. This was further aired on the social media account of Trump, where he actively tweeted on the matter.

This was being discussed in the program where Trump’s campaigner Perrine argued with the anchor on live news. This argument was to defend the legal right of Trump as he was pursuing forward to lodge complaints against the counting errors. 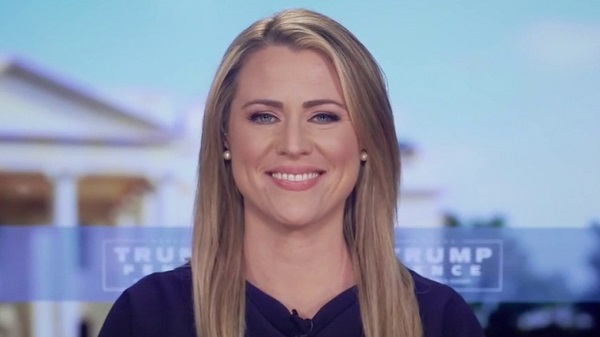 Perrine in her argument went as far as blaming the Democrats for even counting the votes of dead people. This is a serious allegation on her end and this can backfire on the entire campaign against Democrats.

Trump has to play the legal card securely and make sure that the people who follow him are in the right direction. Perrine in her arguments went far and the anchor seemingly pushed her buttons to do so.

Perrine mentioned that they are taking every legal action that they can to pursue this case of rigging. They are counting on courts to follow-up on the entire situation and come up with a solution soon.

This discussion become heated between these two people. The blame game was played on both ends and this led to the heated discussion. It was being argued where all this chaos would end.