Washington Examiner is a Washington, D.C.-based conservative news platform and a magazine that is weekly published. It was established as a newspaper in 2015 and is operated by Clarity Media Group. The magazine has a 45,000-strong subscriber base, and the website receives more than 21 million monthly visitors. 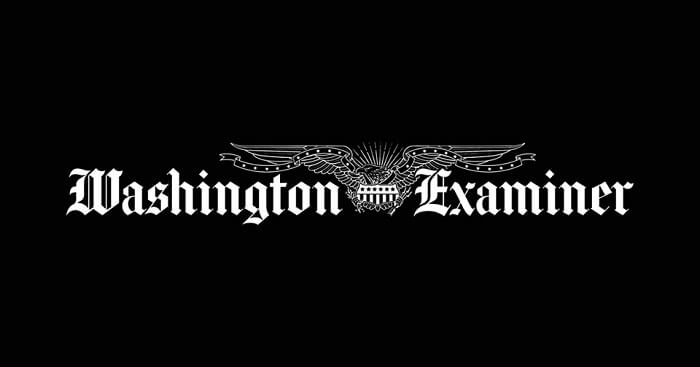 Here is a detailed account of the surveys conducted by Ad Fontes Media and AllSides to determine Washington Examiner Bias.

AllSides classifies Washington Examiner bias as Lean right and its reliability as mixed.

The Washington Examiner’s media slant is conservative. AllSides assigns a High level of trust to this media bias ranking.

As per a blind bias survey conducted in February 2020 by AllSides, the Washington Examiner holds a Lean Right bias. In a blind bias survey, participants representing both political stripes and a wide range of ages and regional areas rate the bias of a media outlet’s coverage blindly, which means that all distinguishing branding and detail is excluded. 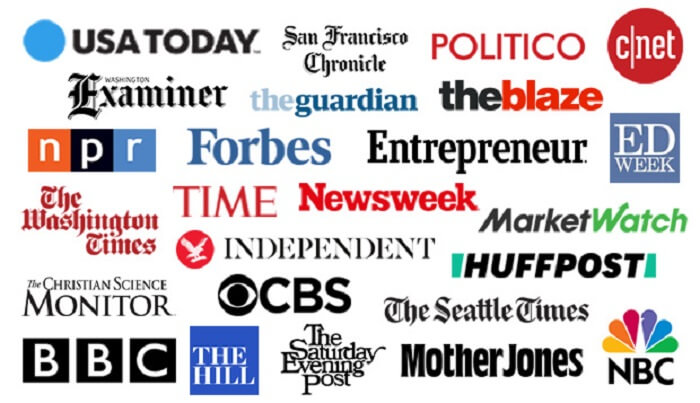 The blind bias survey found that participants who identified as Lean Left, Middle, Lean Right, or Right were mostly in agreement that Washington Examiner’s shared content has a Lean Right bias. But, those who classed themselves as Left classified content of Washington Examiner as being on the boundary between Lean Right and Right on average. All respondents gave an average ranking of Lean Right.

During an editorial analysis, the AllSides editorial board — which is composed of individuals from across the political spectrum — examines a source’s work and comes to a conclusion about the source’s prejudice. During our September 2018 analysis, AllSides observed that the media bias is eminent in Washington Examiner’s conservative content selection, but not in the way articles are delivered. The Washington Examiner, however, highlights Left-leaning or Democratic viewpoints, even allowing them a prominent headline, which addresses a range of topics.

Ownership of the Washington Examiner

The Washington Examiner is operated by MediaDC, a division of Philip Anschutz’s Clarity Media Group. Through The Examiner, he aimed to build a conservative alternative to The Washington Post (Rated by AllSides as having a Lean Left media bias). According to Politico, a former employee said that for the editorial page, the directives of Anschutz were clear—he only wanted columns that were conservative and writers having a conservative opinion. 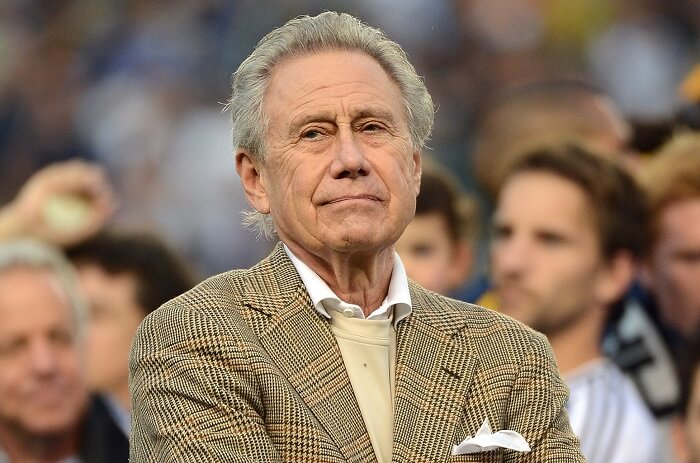 According to The Examiner’s publisher, 26% of the readership possesses a postgraduate or master’s degree.

It is to be noted that funding and ownership are not included when calculating the AllSides Media Bias Ratings. Although its financial source and ownership will influence what is printed, our bias scores are based solely on content. The financial and ownership details are offered to our readers as a courtesy.

The Washington Examiner is operated by MediaDC, a division of Philip Anschutz’s Clarity Media Group. Philip Anschutz is ranked #50 on Forbes’ list of America’s wealthiest people. Anschutz is worth more than ten billion dollars. Among his other projects, Anschutz also owns the publication, Weekly Standard.

Ad Fontes Media’s researchers study stories and news programs on a daily basis to determine their bias and authenticity. The total ranking for a television outlet is calculated by a weighted average of these scores. 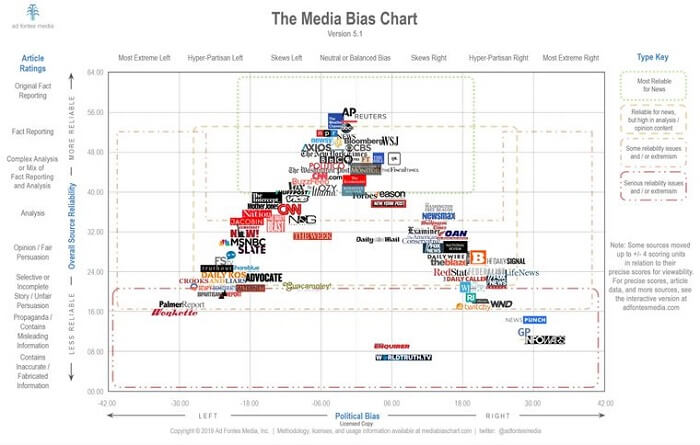 The horizontal axis of the bias level varies from extreme left to neutral to extreme right. The vertical axis depicts the reliability rating for sources, which ranges from original fact-based reporting to interpretation, viewpoint, propaganda, and inaccurate/fabricated facts.

The Washington Examiner bias and efficiency grades, as determined by Ad Fontes Media rating methodology, are as follows.

The surveys clearly indicated that Washington Examiner has a Lean Right Bias and has been incorporated into the industry mainly with the objective to compete with the Leftist narrative.