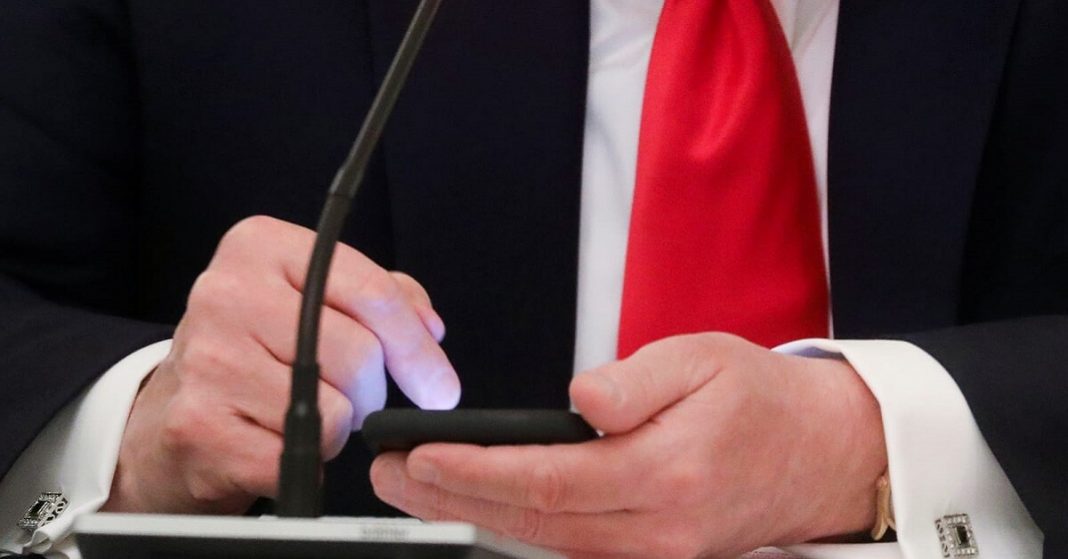 It has been one of the most controversial presidential elections in the recent history of the US. After Joe Biden has won over his rival Donald Trump, the situation is still tensed in the country and will remain the same in the weeks to come.

Those with conservative views on religion may be forced to curtail their influence under the Biden administration. With an increase in secular natured progressives within the administration, the extent to which conservatives could influence has decreased significantly.

The imposition of free speech repression will begin to seep into both the private sector as well as in educational institutions across the country. Parents of children in the educational system must play their part in ensuring their children are taught history based on its importance. 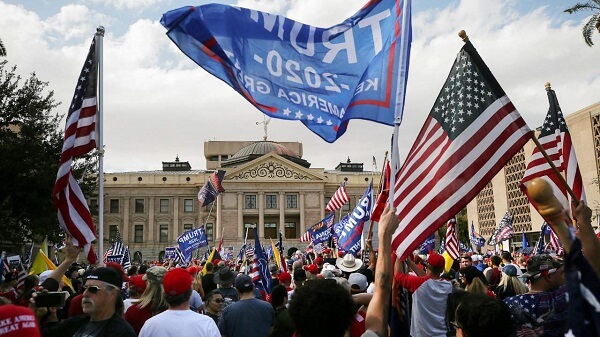 Conservative youths are to prepare for the next chance in placing in power a Republican president, with 2022 being a suitable target. Whereas, the government support may waver, but non-profit organizations can be used to bolster the support for the conservative movement.

For those looking to implement socialism within the United States from their home country, it is now time for them to look beyond areas such as South Florida and go beyond.

Those involved in small businesses will now have to deal with the business regulations that come with the Biden administration. In some cases, regulators maybe those who have little to no experience of being in the private sector.

Trump’s involvement with big businesses stretched to his inclination to ensure large scale businesses invested within the country before they looked elsewhere. Under his establishment, there has been considerable pressure on China as multinational corporations have looked to the country to find new investment.