Home US News Election Week in Pennsylvania: Be Patient & Save the Democracy 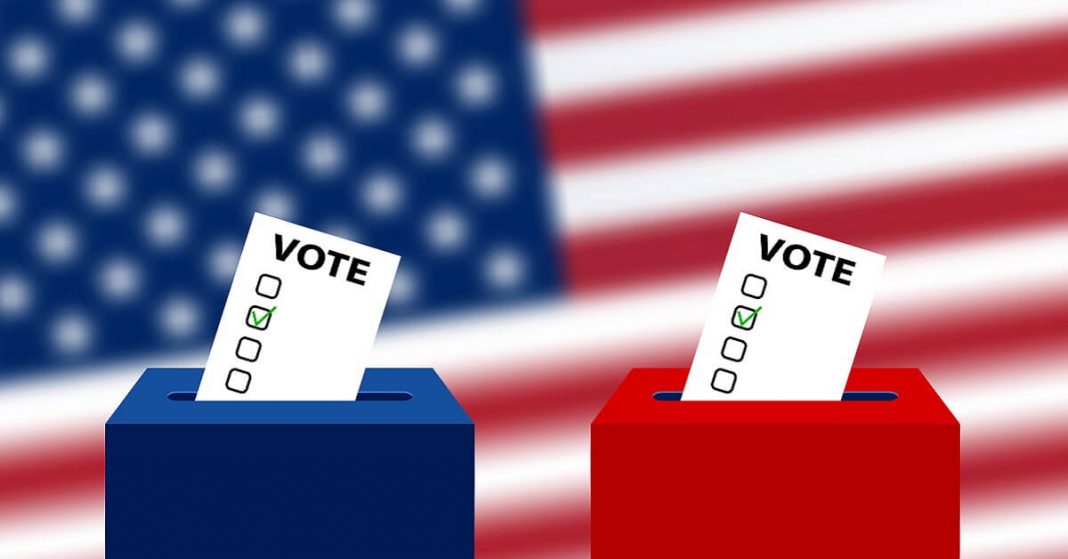 The week before an election is when patience is more necessary than it has ever been.

A few years ago in Pennsylvania, most ballots were cast in person at designated polling locations. This made it simple to collect, compile, and publish vote counts after polls had closed. In spite of the fact that these preliminary results have always been and will continue to be unofficial, it was extremely uncommon for the relatively few absentee ballots to swing the outcome of an election.

In the year 2022, it will be simpler than it has ever been before to vote in the state of Pennsylvania. A significant step forward in the effort to modernize our voting system was taken in October 2019, when lawmakers unanimously adopted a mail-in ballot option that will allow every registered voter to cast their ballot. Since then, several million residents of Pennsylvania have chosen to vote by mail since it is a method that is easy to use, does not involve traveling, and is protected against fraud. But this improvement to democratic processes comes at a cost, and that cost is the requirement for patience, as it takes a little bit longer to get results.

Some people may simply be perplexed or uncertain as a result of the never-ending discussion.

However, as the day of the election draws closer, all parties involved, including voters, candidates, and parties, as well as the press and the broader public, should have faith in the process.

There are a great number of checks and protections in place throughout the election system. The upkeep of voter lists is mandated by both state and federal law and is an essential operation that is made more efficient in Pennsylvania.

Only voters who submit applications that need voter ID and can be tracked in publicly available data can cast a ballot via the mail-in option. A voter’s ballot that was postmarked by the deadline on Election Day can only be considered if they have signed a declaration that is included on the outer envelope, which also has a unique barcode. Because of these measures, it is ensured that any voter who is eligible and registered can only cast one ballot.

Our electoral process is far from ideal, but it is neither riddled with serious flaws or overly susceptible to manipulation. In point of fact, the fact that our elections require the participation of tens of thousands of poll workers in addition to hundreds of county election staff members in each of our 67 counties is one of the most effective safeguards against widespread abuse, fraud, or cheating.

However, unsubstantiated statements regarding the election are still being made, and as a result, we will all need to exercise patience next week as counties report their preliminary vote tallies.

In particular, candidates and parties shall be held accountable for acting responsibly and refraining from distorting or misinterpreting unofficial, incomplete results. Nothing is worth destroying the democratic traditions and undermining public faith in our electoral process.

We will immediately find out who the winners are.