Home US News Shooting Incident at University of Virginia Results in 3 People Dead and... 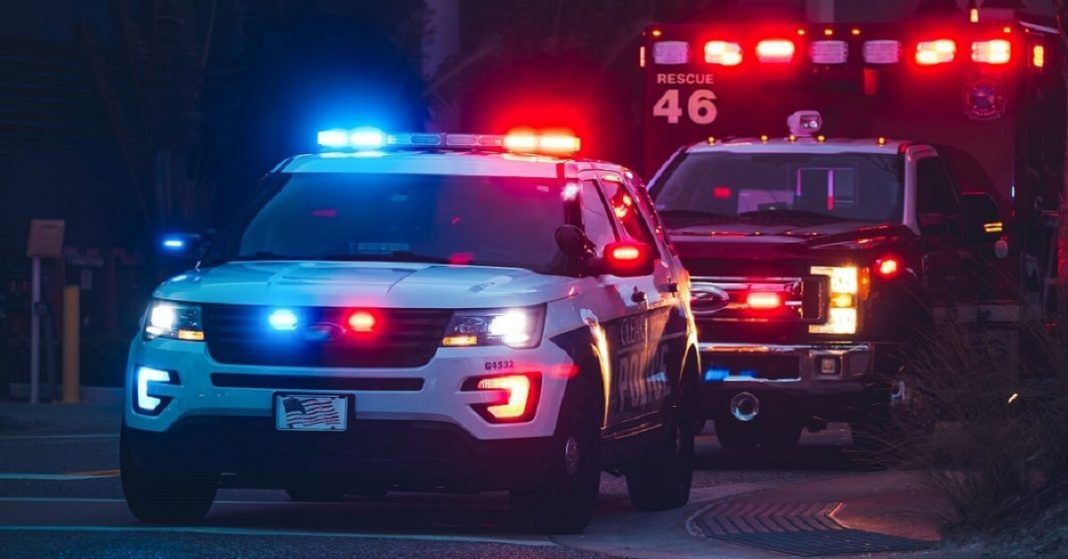 On Sunday, a shooting occurred on the campus of the University of Virginia, resulting in the deaths of three persons and injuries to at least two more. On Monday, a search was launched to find the person responsible for the crime, and students were advised to “shelter in place” or “RUN HIDE FIGHT.“

According to a tweet from UVA’s Emergency Management Office, reports of gunshots were first reported at a Culbreth Road parking garage near the school’s theater complex, at around 10:30 p.m. on Sunday.

Jim Ryan, the president of the institution, subsequently sent an email to students in which he expressed his sorrow at the news that three people had been killed as a consequence of the shooting. According to him, the incident also resulted in the injury of two more people, who are now undergoing medical treatment. He did not make public the names of those who had passed away.

“This is a message any leader hopes never to have to send, and I am devastated that this violence has visited the University of Virginia,” said Ryan. He announced that lessons would not be held on Monday and that only personnel who were recognized as necessary would be asked to come for work.

In a tweet that included a picture of Jones, the University of Virginia Police Department issued a warning, urging people to “Call 911 if seen, do not approach.“

The same photograph is used for Jones’s profile on a football roster for the 2018 season that is available on the official website for Virginia Cavaliers. According to the profile, Jones did not participate in any of the games during that season.

The emergency management office of the institution said that the suspect was last seen wearing red shoes, blue jeans, and a burgundy jacket. They also mentioned that the individual may be driving a black SUV.

In a subsequent update that was made available at approximately 2:55 a.m. Eastern Standard Time, the university’s emergency management officials stated that multiple agencies, including a helicopter, were still looking for the suspect.

The agency issued a warning noting that the suspect was still considered to be “armed and dangerous,” and it urged residents to stay inside their houses while officers looked for him.

At around six in the morning, law enforcement officers were conducting a comprehensive search on and around the college grounds, and an order to shelter in place was not lifted.

“We have all received several shelter in place texts, and they are frightening,” said Robyn S. Hadley, the vice president of  University of Virginia. “I am on Grounds like many of you; I am sheltering in place and in direct touch with University leadership and UPD.”

In a statement released on Monday, the Governor of Virginia, Glenn Youngkin, stated that he and his wife are “praying for the UVA community.”“Virginia State Police is fully coordinating with the UVA police department and local authorities. Please shelter in place while the authorities work to locate the suspect,” he said.