Home US News 5 Children and 3 Adults were Found Shot to Death Inside a... 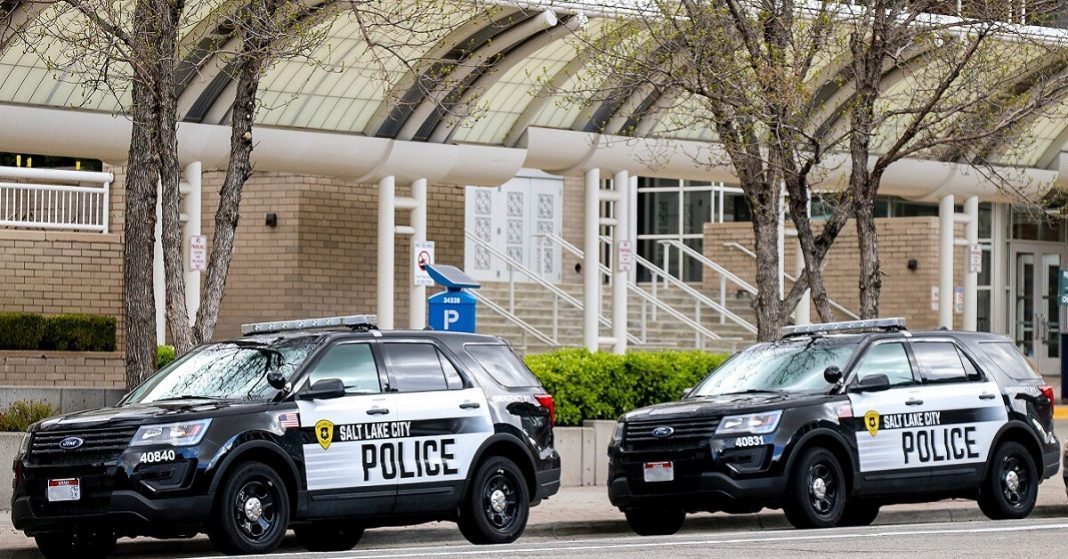 The bodies of three adults and five children were discovered shot to death inside a residence in the remote southwest corner of Utah on Wednesday, according to the local authorities.

According to a press statement issued by Enoch City authorities, law enforcement officers became aware of the fatal shootings after responding to a request for a welfare check at a residence in Enoch City, which is located around 245 miles south of Salt Lake City. According to the statement, all corpses were discovered inside the residence.

Even though the investigation is still ongoing, local authorities have said that they do not feel there is a continuing danger to the public. They also emphasized that there are no suspects identified at the moment.

Rob Dotson, the manager of Enoch City, said on Wednesday evening that his town is in grief over the loss of the family.

“It’s hard to describe in words the emotions that are going through the people who live here,” Dotson said. “We all know this family. Many of us have served with them in church, in community, and gone to school with these individuals.

“And so, this community at this time is hurting. They’re feeling loss; they’re feeling pain. They have a lot of questions, which is natural, and they’re here to support,” Dotson added.

The authorities have not disclosed when the gunshots took place or what caused the fatalities. They did not elaborate on the nature of the relationships that existed inside the family either.

Officials did not disclose who requested the welfare check or when it was made, and it is unknown what motivated them to make the contact in the first place.

Dotson pointed out that it would take some time to figure out what went on inside the house. According to him, investigators from Iron County, Enoch City, and Cedar City are cooperating with one another in an effort to obtain answers.

“We won’t know the mindsets, the thoughts, of the individuals who experienced this tragedy. But we all can pray that their families and the neighbors can come to an understanding of what happened in this place, probably within a day or two or maybe longer,” Dotson said.

The Governor of Utah, Spencer Cox, has requested that the people of the state continue to pray for the Enoch community.

“Our hearts go out to all those affected by this senseless violence,” Cox said in a tweet Wednesday. Deidre Henderson, the Lieutenant Governor of Utah, also expressed her sympathy in a tweet, writing, “What a tragedy. I’m praying for the community of Enoch tonight.”