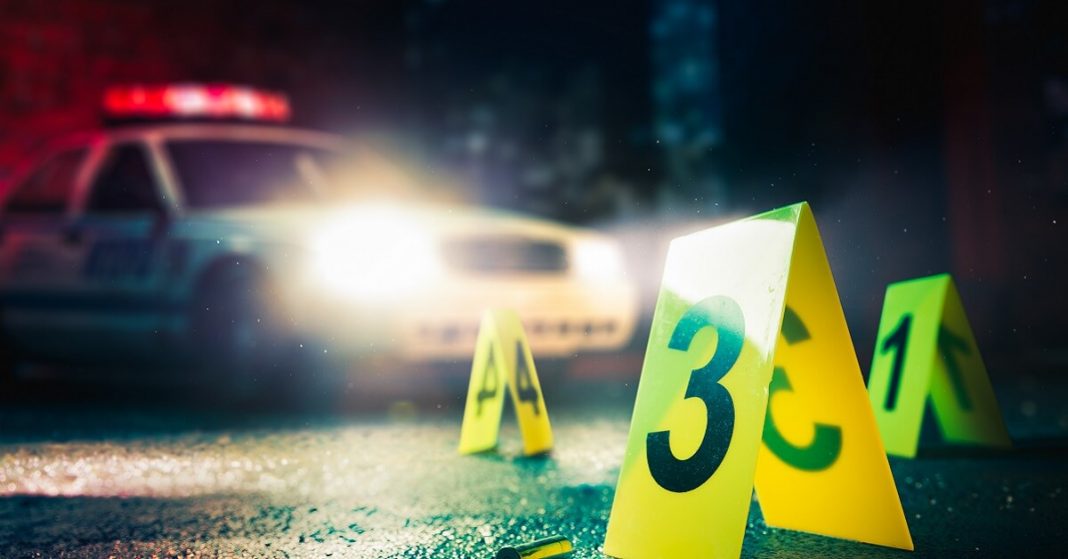 The Utah father who killed himself after killing his five children, wife, and mother-in-law is portrayed in a twisted obituary written by his relatives as a loving family guy.

The accused Utah murderer was lauded for “making it a point to spend quality time with each and every one of his children,” who were described as a “cherished miracle” to both him and his deceased wife.

No one knows who wrote the eulogy, but Haight is survived by his siblings, his mother, and his grandparents.

His image has been swapped out with a picture of Jesus on a GoFundMe page that was created for his wife, mother-in-law, and their children.

It’s quite doubtful that the people who started the GoFundMe were trying to compare Haight to Jesus. They talk about how the lives of the victims were cut short “tragically” and “too soon,” but they don’t mention Haight anywhere in the article.

Enoch Mayor Geoffrey Chesnut stated that police were still investigating the killings. At the same time, he disclosed that court records showed that Tausha Haight had filed for divorce from her husband on December 21, just two weeks before the murders.

The police found the bodies of Haight’s five children the morning after the murders. His daughters Macie, Briley, and Sienna, as well as his sons Ammon and Gavin, had all been shot to death. Haight’s mother and grandmother also passed away from their wounds.

Haight, who the police say carried out the murdering spree before turning the pistol on himself, was found not far from their bodies.