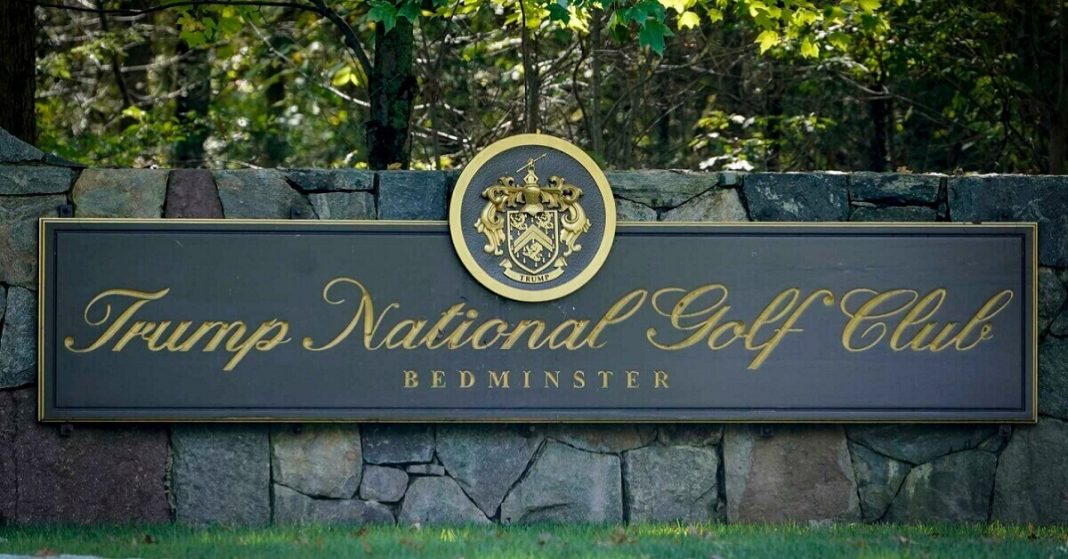 The President of the US Professional Golf Association (USPGA) Jim Richerson announced on Sunday that the 2022 PGA Championship will not be played at Trump National Golf Club Bedminster, New Jersey. In a written statement Richerson said that the PGA of America Board of Directors had voted to exercise their right to terminate the agreement to play the 2022 PGA Championship at President Trump’s club in Bedminster.

The PGA Championship is one of the four major championships in men’s professional golf calendar year. The decision came after the violent attack on the US Capitol by the pro-Trump supporters last Wednesday.

The PGA CEO Seth Waugh also certified Jim Richerson’s statement. He stated in an interview with the Associated Press (AP) that the political situation needs urgent action to protect the game, mission, and the brand. He further affirmed that the tragic events of Wednesday have caused irreparable damage, and thus this was the only option left i.e. to leave. 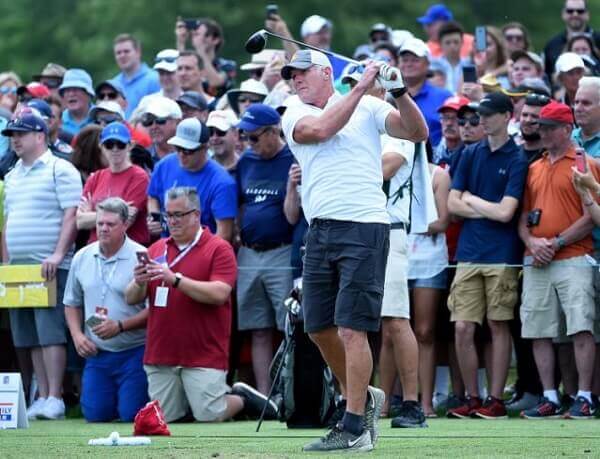 On the other hand, the Trump Organization’s spokesperson stated that they are incredibly disappointed. They are mulling over legal action against the PGA management because the organization has invested many millions of dollars in the 2022 PGA Championship at Trump National Golf Club. This is a clear breach of a binding contract, the PGA has no right to terminate the agreement, the spokesperson added.

Nevertheless, the Trump Organization’s representative pledges to continue promoting the game of golf on every level and remain focused on operating one of the finest golf courses around the world.

This is not the first time the PGA has moved its tournament to another location. The WGC-Mexico Championship was moved from Trump National Doral, Miami to Mexico City in 2017, ending a 50-plus year run of events at the Miami club. Grand Slam of Golf was also canceled earlier last year which was a regular event at the Trump’s club in Los Angeles.

The USPGA has yet to announce a new location where the tournament will be held, but have confirmed it will take place in May 2022.