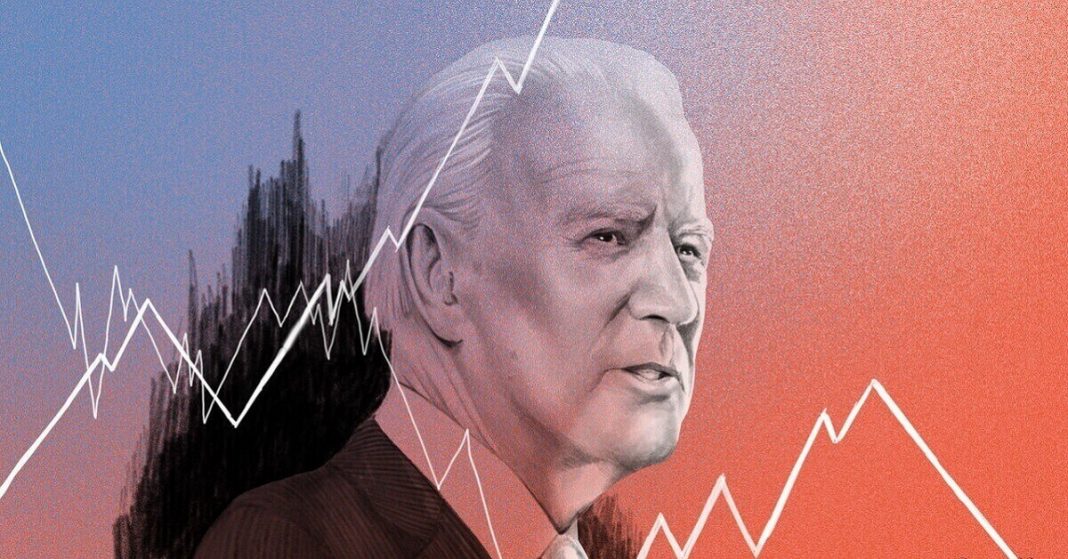 The pandemic badly affected the internal economic structure of the US. With the economic situation getting better, another alarming threat to the economy appeared with Joe Biden’s economic plan.

According to the Federal Reserve Bank of Atlanta, an increase of 35.3% in the GDP growth rate has been observed. This is considered to be a rapid improvement that can mend the loss caused by the global pandemic.

Joe Biden’s plans regarding the economic structure are not quite welcoming. According to his plan, the employment rate would decrease by 3%. Along with that, the GDP growth rate will also be lowered by almost 8%.

This economic plan can lead to a long-term effect on the economic structure of the US. If this plan gets projected, there will be a major rate of unemployment by 2023 and a reduction in the GDP growth rate. According to the figures estimated by the authorities, the reduction in GDP would be around $2.6 trillion. The figures depict the already expected failure of Biden’s plan. 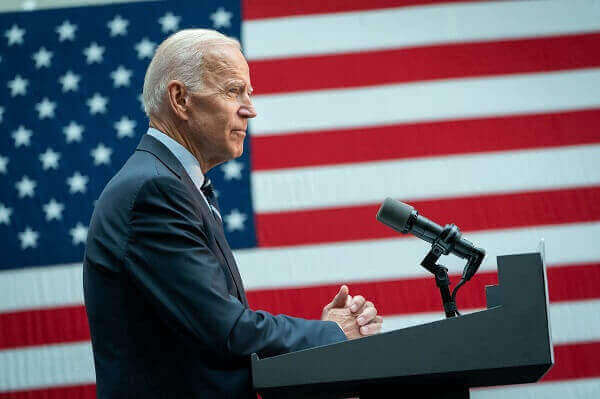 The US productivity rate can reduce to 2% due to the fluctuating cost of transportation and electricity. This is only one aspect of Biden’s plan. There can be further consequences if his economic plan and agenda get into working.

It is expected that if things will work according to Biden’s agenda, the corporate taxes would be increased. Furthermore, the cost of income rates would be over $400,000. This will make it hard for people to bear economic upheaval.

The US is trying hard for everything to get back to normal. New funding and relief policies are being introduced so people can recover through the pandemic loss. The economic structure is also getting back on track with a gradual decrease in the unemployment rate. But the situation will get back to worse if Joe Biden’s economic plan would be considered for the country.