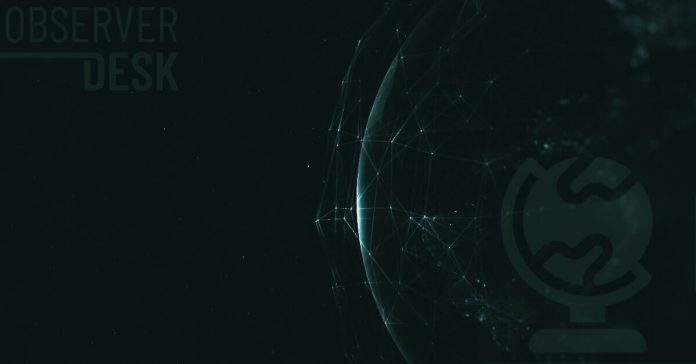 Autopsy has confirmed that the body found in a nature preserve in a suburb of Chicago belongs to United Airlines’ executive, Jacob Cefolia.

According to David Pederson, DuPage County Forest Preserve Chief, the body of Cefolia, 50 was stuck in an uprooted tree, which was hanging by a belt in Waterfall Glen Forest Preserve’s densely forested area. The chief issued a statement to confirm the identity of the body on Sunday October 24, 2021. Jake had gone missing last year in August.

The authorities have ruled out any foul play in the death and believe that Jake had died due to an accident. All his belongings including the driver’s license, wallet among others were recovered from the scene. The clothing on the body was also reported to be matching what Jake was wearing when he mysteriously disappeared last year.

The authorities initiated a search last year when Cefolia went to Waterfall Glen Forest Preserve DuPage County, Illinois and never returned. His car was parked outside the nature reserves and the 2,500 acres densely populated forest had been searched multiple times by the authorities, police, and rescue teams.

All the efforts to find Jake or what happened to him ended up in vain but no rescue mission discovered the body.

According to the Police report, the area where the body has been found had been searched several times but due to dense vegetation, thick tree canopy, and heavily concentrated briars – nothing was ever discovered.

The mysterious disappearance of Jake Cefolia remained a mystery until recently when some contractors found a body in an area that is located on south of a youth group campground. A forensic odontologist after a dental sample examination confirmed that this is actually Jake’s body. Two days ago when the body was found, speculations were doing rounds that it may be the body of Jake Cefolia who went missing last year.