Home Business What type of economy does the U.S. have – A model for... 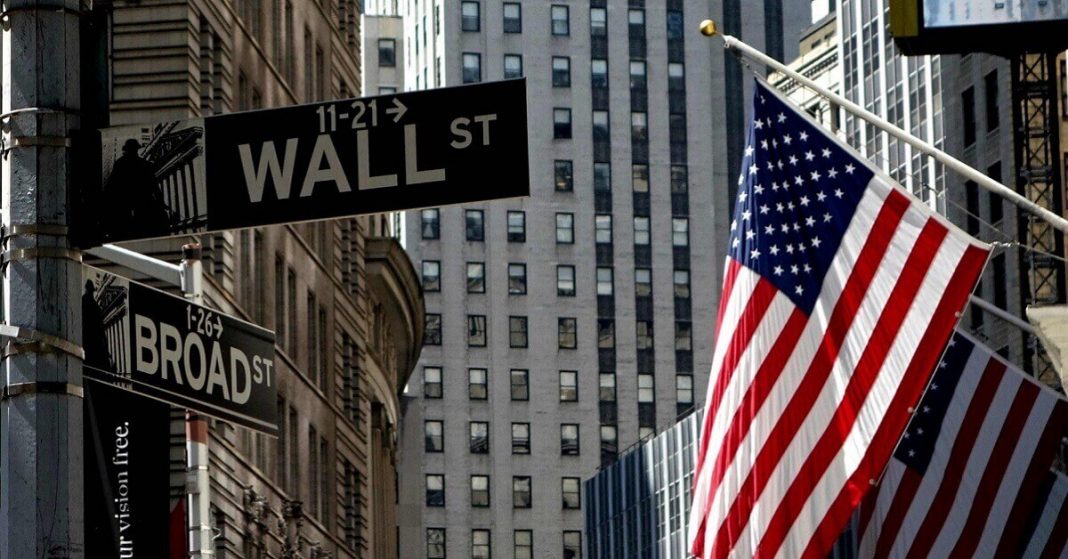 The United States of America is an economic giant. It is one of the strongest in the world. However, many people may wonder what type of economy does the US have? The United States is based on a mixed economic system, which features characteristics of socialism and capitalism. 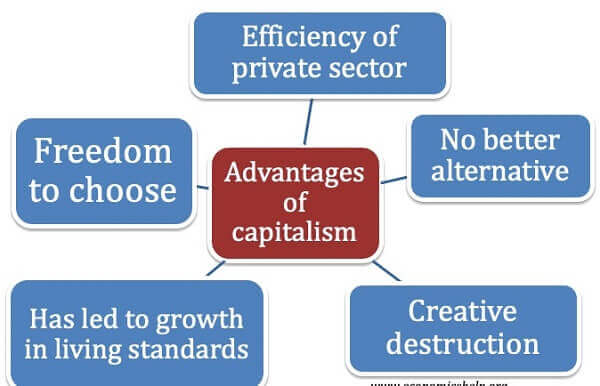 It is a kind of system that caters to privately owned properties, and at the same time, allows the intervention of governments to protect public interests and accomplish social aims. Let’s delve deeper and discover some interesting facts about the mixed economic system and how this type of economy in the US is a model for other governments in the world to follow.

Interesting Facts about the Mixed Economic System in the US 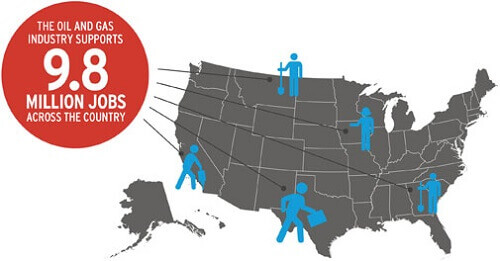 There are certain industrial sectors in the United States that the government partially controls. They consist of healthcare institutions, educational facilities, courts of law, and postal services. It also supports some other sectors like oil companies, producers of agriculture, financial investment corporations, and utility industries. However, people who own private industries are not allowed to purchase some goods. They comprise flavored cigarettes, cocaine, and raw milk. Others are heavily taxed to restrict their usage.

As far as privately owned businesses are concerned, they are required to be registered with agencies of the government, whereas some others can only operate if granted licenses approved by the government. They include financial advisors, auctioneers, attendants of a funeral, financial consultants, real estate agents, and hairstylists.

The food and pharmaceutical industries, on the other hand, must be approved by the Food and Drug Administration (FDA) before being sold to the consumers.

How Does the Mixed Economy Function?

A mixed economy features the best characteristics of capitalism and socialism. The former thrives when the players of the private sector are given a free hand by the government. The prices of services and goods are determined through supply and demand, also referred to as the invisible hands in economics. For instance, if a particular good is in high demand then it is being produced, its price rises. On the other hand, if the same product is being produced more than its actual demand among the consumers, its price would naturally drop. This is how the capitalistic function of a mixed economy works. 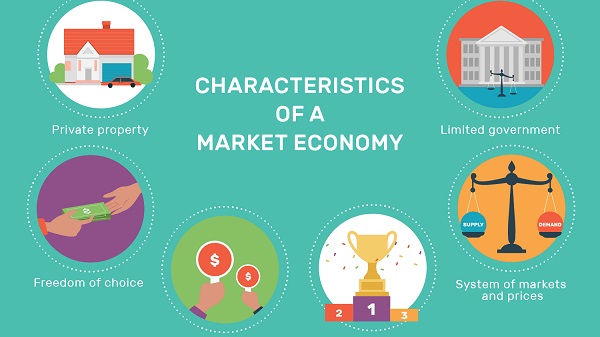 However, other industrial sectors, especially the services, perform better when under the government’s control. For instance, educational, law firms, and the healthcare industries. At times, it is important for the government to intervene as it regulates prices and helps maintain a fair balance between different market players. In addition, it also facilitates people who are unemployed.

Benefits of Capitalism in the United States 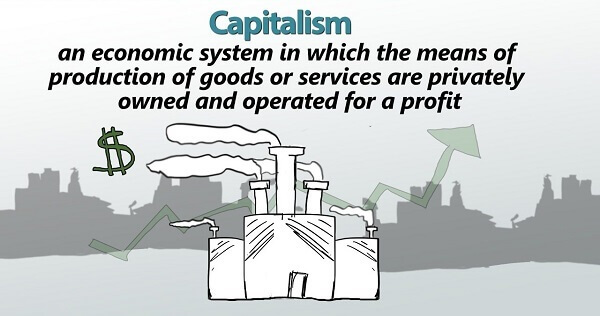 Private ownership of businesses is as much important as those run by the government. In capitalism, private corporations play a major role when it comes to generating profits. It creates competition between local industries that enhances the quality of goods and services being provided to the public. When such corporations generate revenues, other players also enter the competition to gain their respective market share. As the competition between companies grows, the prices of goods also drop significantly which expands the consumer base.

Another essential benefit of capitalism is innovation. When different organizations compete with another to increase their customer base, they are compelled to come up with unique ideas. They have to consider the strengths and weaknesses of their competitors and manufacture products accordingly. Their focus should always cater to the unique selling points of a good or service. 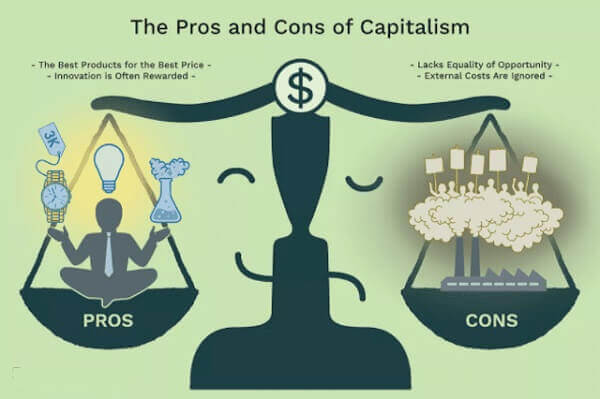 As a matter of fact, the United States has been a role model in this regard. Its market has pioneered the art of innovation which is renowned globally, even to this day. Although some European and Asian countries have seen significant growth in various industrial sectors, some of their policies and business models are based on American standards. The American technology industry, especially, has revolutionized the use of different types of gadgets. Its space and aviation industries are second to none.

Is Mixed Economy Good for the US? 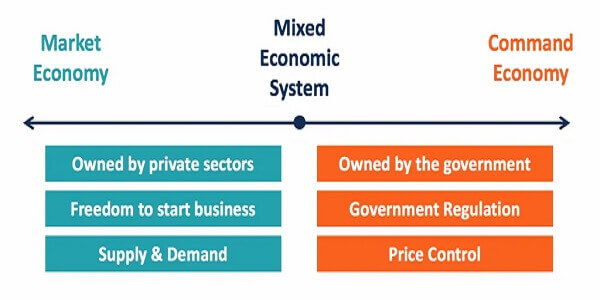 Nothing is perfect and everything has certain benefits as well as flaws. The mixed economic system is no different. It has lots of benefits but also has certain disadvantages. Let’s find out what they are here: 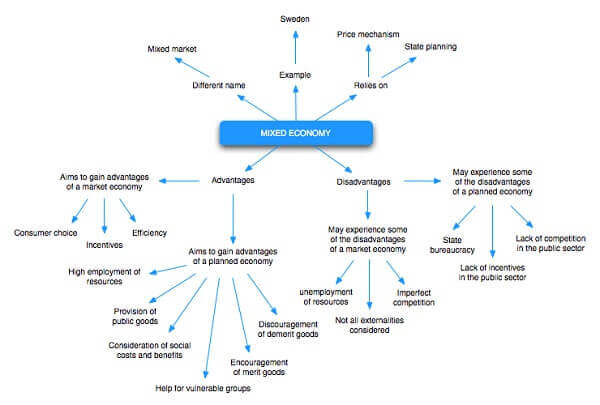 Does the US have Market Economy?

The US has a market economy where different consumers and producers determine what types of services and goods should be produced and what prices should be set for them.

How is the US a Mixed Economy?

The United States of America has a mixed economy because both, the government, and privately owned industrial sectors, play an essential role in the economic growth of the country.

Who makes most of the Economic Decisions in the United States?

Being a market economy, most of the economic decisions are determined by demand and supply mechanism where all the concerned individuals own the resources.

Why is Mixed Economy best?

A mixed economic system is the best because it combines and represents the best features of market and command economies, where owners of privately owned entities are protected under the government’s policies.

What is the Best Economic System?

The mixed economic system is highly regarded as the best because of the rewards it provides to the most efficient manufacturers, in which case, the consumers enjoy the best quality against the money they spend. 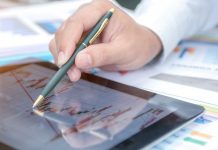 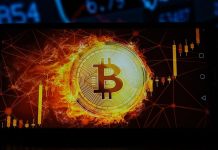 Bitcoin Crash Wipes Out Hundreds of Billions from the Crypto Market 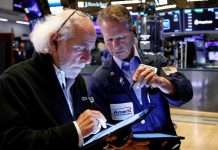 Important things to note before the Stock Market opens on Friday