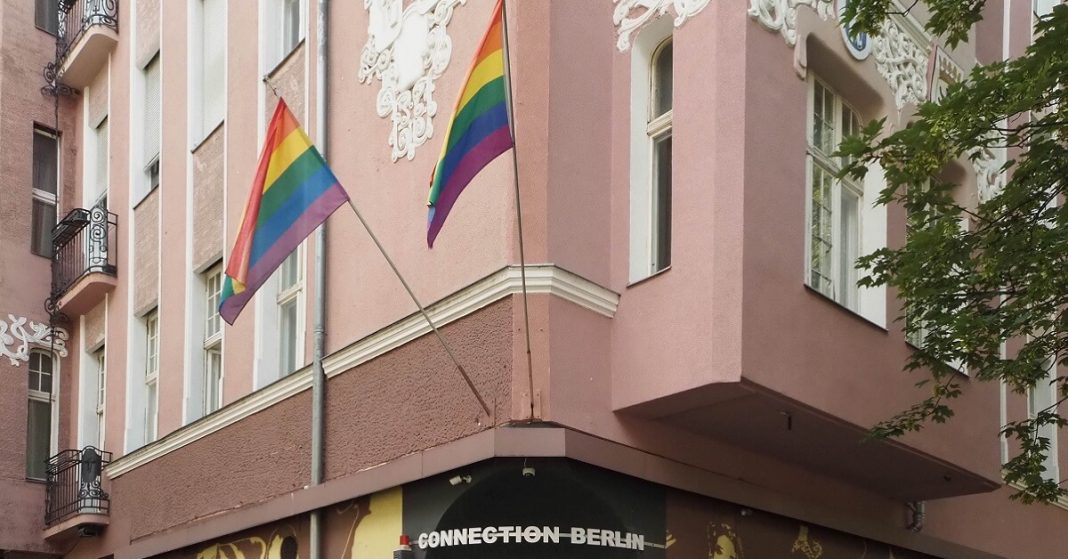 The account of an anti-fascist pro-gun organization that has been safeguarding similar LGBTQ gatherings from those who want them harmed was suspended by Twitter only a few days after the social media platform allowed extremists to return to its pages.

After more than a year and a half of increasingly hostile rhetoricism against the LGBTQ community from the extreme right, a mass shooting took place on Saturday at a place in Colorado Springs that has long served as a refuge for that group.

The shooting took place at Club Q. The attack, which resulted in the deaths of 5 people and injuries to 17, is consistent with a pattern that has existed for some time now. This pattern sees members of the country’s extremist far-right fringe latching on to hysterical coverage from conservative media and politicians against a minority group, which frequently results in fatalities.

“Any community that is considered a threat to the way of life of the population is then targeted as a group to be stopped,” Marilyn Mayo, a senior research fellow on Extremism told USA TODAY. “That, in turn, leads people to marginalize that group and then act.”

According to arrest documents from an incident that occurred a year ago, the alleged perpetrator of the attack had previously told their family that they “wanted to be the next mass shooter.” The fact that the authorities had not yet provided a motive for the attack as of Thursday.

Twitter has been the site of a lot of recent activity. Since the account of former president Donald Trump was made active again, members of the Proud Boys have been flooding the site apparently without being challenged. It seems as if a new debate emerges every single day.

And despite the fact that the new owner, Elon Musk, has caused a stir by reactivating accounts that had been banned in the past, there is at least one long-standing account that was just banned on Tuesday, and that account belonged to the Elm Fork John Brown Gun Club. The organization has gained notoriety because members of the group showed up to LGBTQ events in Texas while armed to provide security. This was done in response to the growing number of threats made against LGBTQ events by far-right extremists. However, it seems that Twitter terminated the group’s account because of a post sent following the massacre at Club Q.