Home US News Trump’s Supporters still hoping for a miracle, The online Searches Show their... 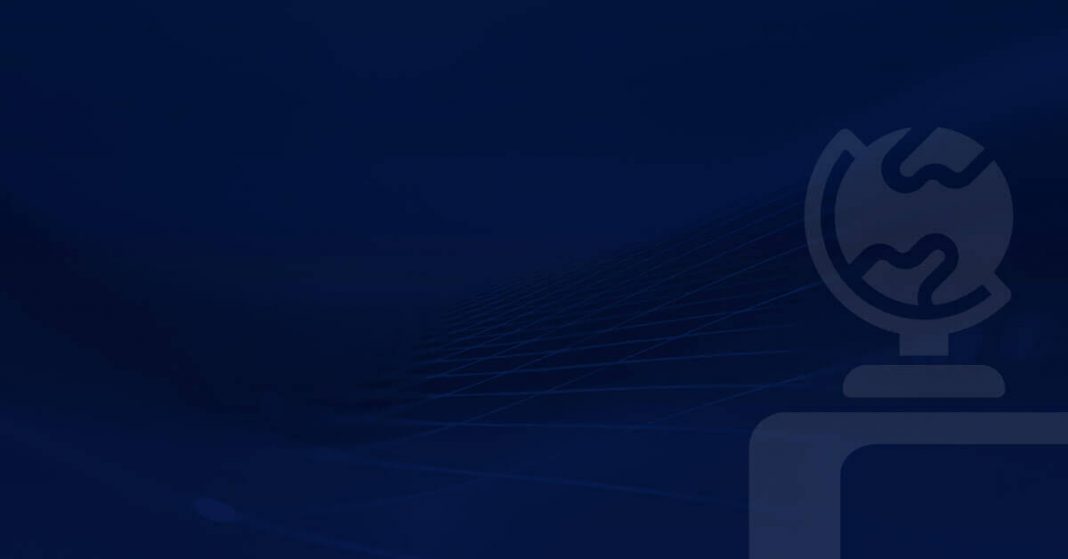 Donald Trump has lost the election and is now losing the legal battles one after the other. There has been a surge in the searches on Google whether there is still a chance for Trump to win.

The presidential elections of 2020 were termed by Trump’s supporters as unfair and rigged. His supporters believe that Biden won as a result of this rigging. Unlike Joe Biden’s supporters who have completely shown their support to the elections; primarily because they won.

Now that Donald Trump’s loss has been confirmed by the Electoral College, his supporters are waiting for a miracle. Congress is due to meet on the 6th of January, 2021 to make the final call for presidential votes.

Amidst all these activities going on as a part of the transition process, people have been searching ‘can Trump still win the election?’ Trump supporters have simply refused to accept the results of the presidential elections of 2020. Their belief that elections were not free and fair was fueled by claims made by Donald Trump himself.

Donald Trump’s legal counsel has been fighting the battles in the courtrooms and has been losing. One of the most anticipated cases in this fight was the Texas lawsuit, which was overthrown by the US Supreme Court.

The Electoral College voting was respected by the Republicans and they vowed to honor the decision. However, the people believe that the congressional Republicans are going to oppose the decision on January 6.

The Electoral College voting is highly respected, and it is the reason that Republicans vowed to respect their decision. Therefore, it is highly unlikely that they are going to oppose the decision in Congress as well.

The certification process is due next month, and the Senate Majority Leader Mitch McConnell warned Republicans to avoid any ambiguity. It is up to the Republicans to make the wise decision here and let the power shift go smoothly and without any trouble.

It is unreasonable for anyone to believe that Trump is going to sweep in the victory at the last moment. The reason behind this unrealistic approach is that Donald Trump is not letting go of this matter even after the decisions of various courts.