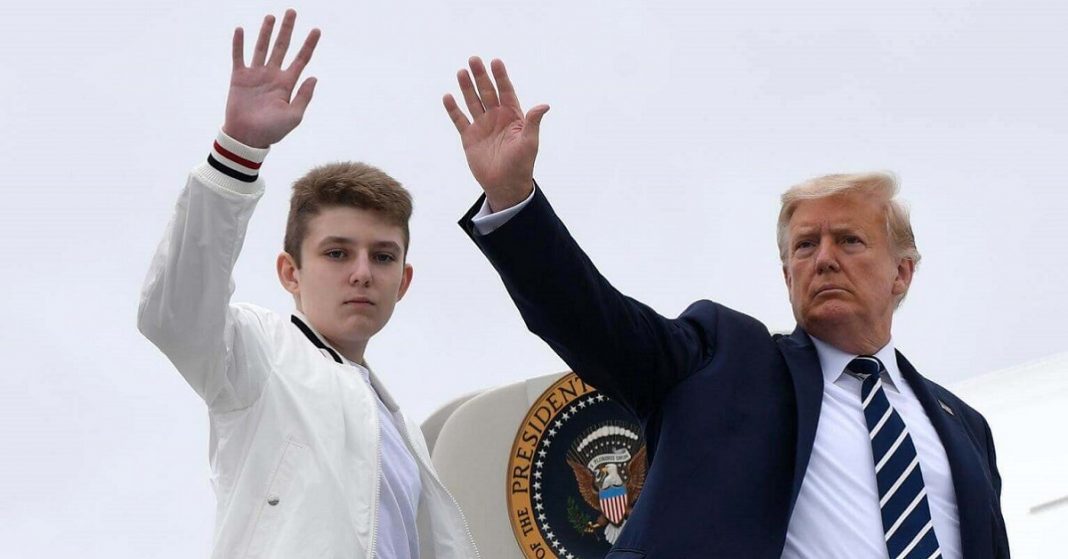 The country with the ‘best emergency care system’ has the highest COVID-19 cases in the world. On average, 915 Americans are dying every day. As of now, the US has surpassed 8 million confirmed cases; Trump might have to start calling it the America virus.

Call it optimism or delusion, but Donald Trump is infamous for downplaying the severity of the virus. Just last month, he was mocking his opponent, Joe Biden, for wearing a mask during the presidential debates.

Maybe if Mr. President had worn his face mask too, he could have avoided testing corona positive, three days later. In what is now his most-liked tweet, Trump notified the world about contracting the virus along with his wife, Melanie.

Both partners talked about a steady recovery experience, which for Melanie took place at home and for Trump at the WRNMMC. Melanie described how she utilized this time for self-reflection and natural remedies, while Trump tried out drug treatments at the clinic for three days. 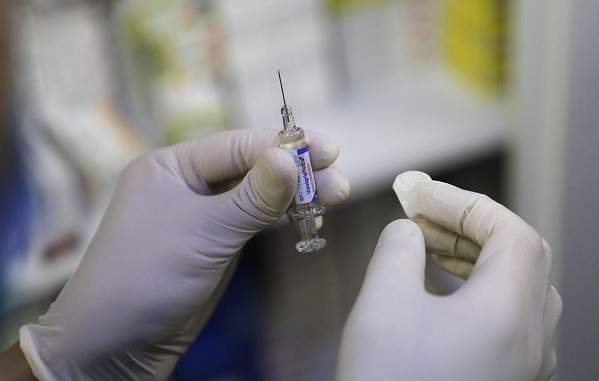 Surprisingly, the presidential couple’s teenage son Barron remained safe from the virus when he first tested following his parents’ results. This soon changed with the second test coming out positive.

The first lady delivered the news of their son contracting and fortunately, recovering from COVID. Both parents issued statements about Barron’s recuperation, which according to Trump happened in a matter of ‘seconds’.

The first lady who herself faced quite a few difficult symptoms, expressed immense relief on finding out that Barron was asymptomatic. While Melanie assured she’d be back to work soon, Trump headed straight to his campaign to celebrate his return to health.

With the presidential elections right around the corner, tensions are high and campaigning is at its peak. Joe Biden raised the bar by collecting nearly $400m through virtual fundraising.

The latest polls indicate that Donald Trump is following close behind his Democratic challenger. Now maybe if Trump stops talking about injecting disinfectants to kill the virus, he might stand a chance.