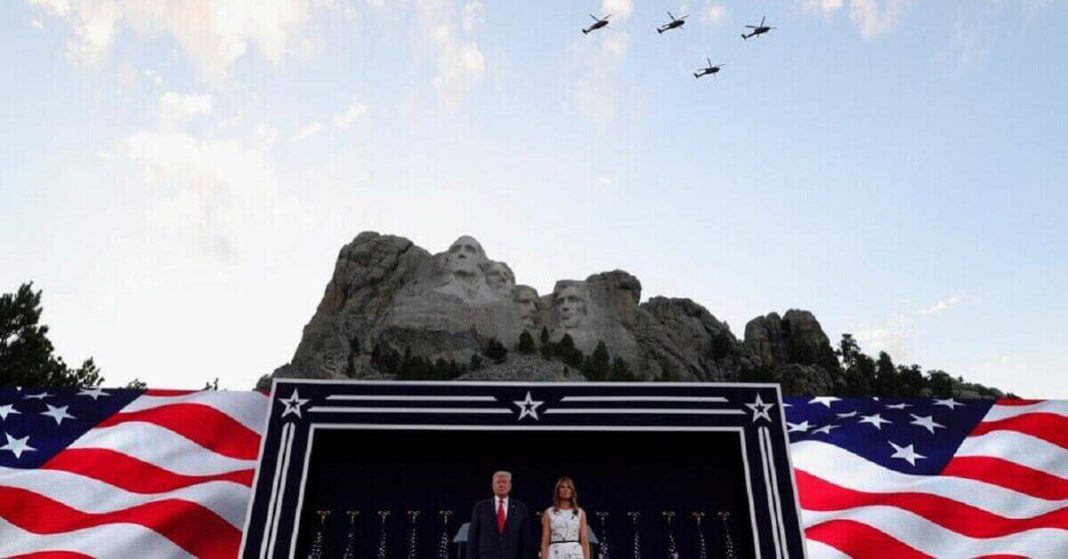 With the increase in protests across the United States, President Trump, in his Independence day address,  made a statement claiming that he intends to destabilize the leftists. The President told the media that the fight was to preserve the American way of life and this was directed at the mobs targeting the historical monuments.

However, Joe Biden, the candidate for the 2020 presidential elections, believes that everyone has the right to have a full share of what America is and what it’s pursuing to be.

America celebrates its independence from the UK on the 4h of July, which is a very significant national holiday. The history is full of Presidents using this day to promote national solidarity and the historical heritage of the nation, where the address of the President of the states is followed by an Air Force flyover.

The President also targeted the protesters of the ‘Black Lives Matter Movement’ who came out to protest after the murder of African-American George Floyd by Minneapolis Police. According to Mr. Trump, they are anti-patriotic and he referred to them as rebels and raiders.

The protesters of the movement took down statues and monuments of the historical figures that have been associated with either the slave trade or racism. The President of the US said that they won’t give any mob the power to erase their history.

Stating that the protesters want demolition, the President added on his idea to build a ‘National Garden of American Heroes’ where sculptures of famous historical figures will be placed. Donald Trump added that the people who built this country were patriots and should be viewed as heroes, not villains.

Columbus is celebrated as the person who discovered the region now known as the US, however, the Native Americans believe that after his expedition colonization and genocide began in the region. 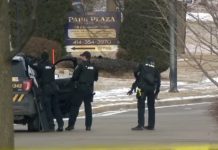 Chicago- A shooting over a Verbal Dispute in the Loop Area, Leaves 2 Dead, and 3 Injured 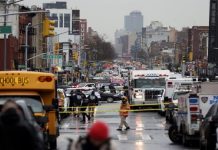 New York: Suspect still at Large after Shooting a Woman “Point-Blank” Block away from Mayor’s Mansion