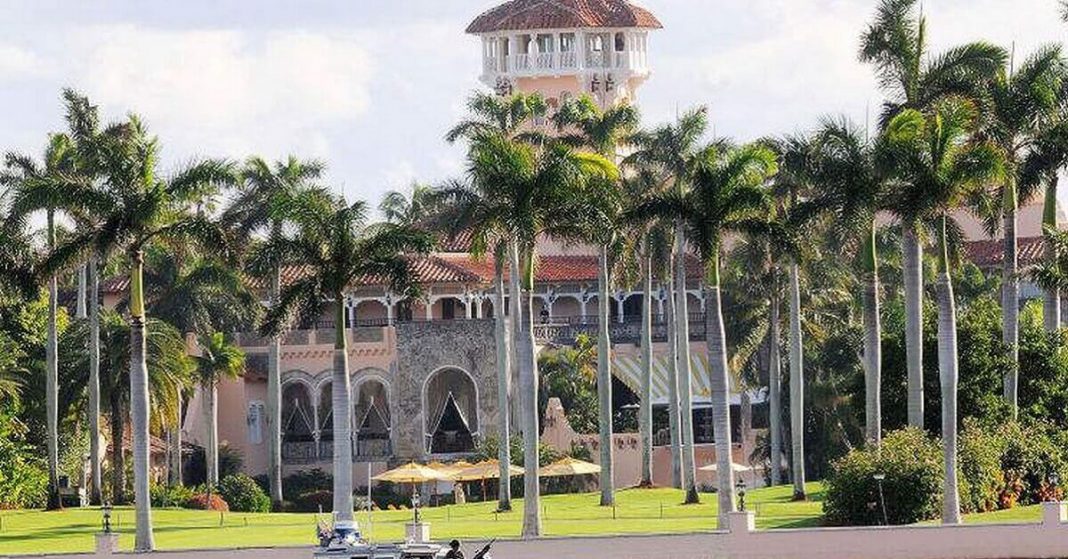 A Republican National Committee rally was expected to be held on Saturday night where the former President Trump was expected to speak and advise the Republicans to stick to his agenda of “America First” which could guarantee them to take back power in Congress in the midterm elections and the Presidency by 2024.

In his opening speech to the Republican party donors at the rally which was to be held at Mar-a-Lago resort, President Trump was going to call out the current President on issues like Immigration, Cancel Culture, and the recently proposed gun restrictions.

The current surge in migrants on the southern border in record numbers was one of the top issues which President Trump was expected to call a winning issue for the Republicans if they want to get back in power.

In a draft of the speech that was expected to be spoken at Mar-a-Lago, he exclaims that the Illegal border crossings are at its highest since 2006 which is an issue that could not only win them back the Congress but also the Senate and the White House.

In another instance of the speech, he was to say that this was one of the biggest self-inflicted disasters in the world where Kamala Harris who he called a Radical Open Border Liberal, was put in charge of those same borders which has told the world loud and clear that the American Borders are now fully open for anyone to Trespass.

The 45th President was also expected to brag about what he had accomplished during his time in office and his commitment to the Republican Party.

His speech once again emphasized that he stands before the GOP audience with full confidence that if they manage to stick to the America First agenda, not only will they be able to reclaim the Senate and the Congress, but also that a Candidate from the Republicans will once again be inaugurated as the President in 2024.

Biden was supposed to be targeted for not putting his country first with accusations of sowing hate and the seeds of Cancel culture.

President Trump was also supposed to call out the various corporations who are supporting the radical left agenda as they tried to punish the State of Georgia on their latest voting laws.

In another instance of his remarks, he says that the current President did not speak to congress yet because he does not have the capability to face the American Public.

President Trump did lose his chance at re-election however he still holds a level of power in the Republican Party as he may once again run for President in 2024.