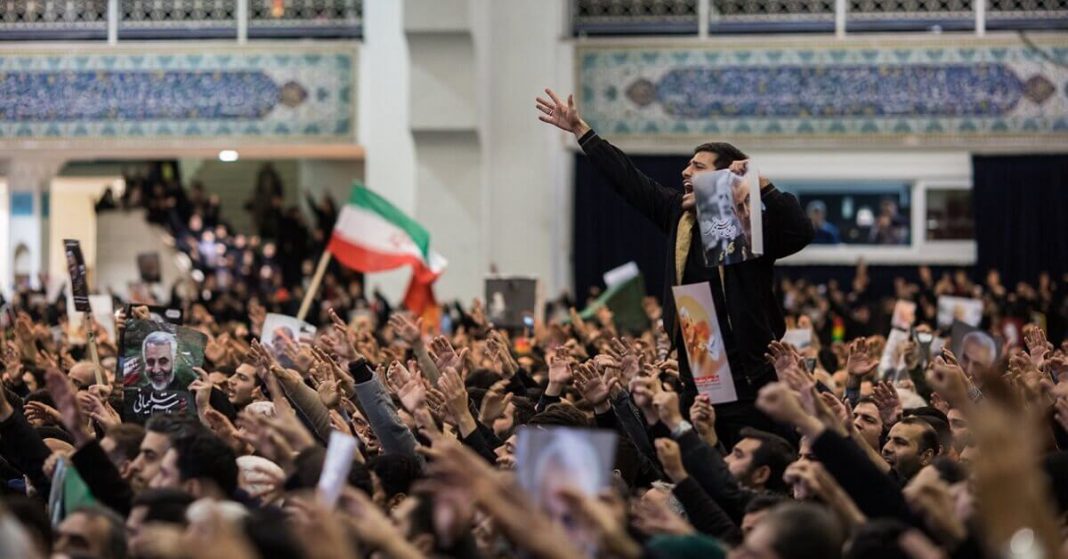 A total of four individuals were pardoned by President Donald Trump for their war crimes in Iraq. These people belong to Blackwater and were arrested for their acts in the 2007 massacre and now Iraqis are angry at Trump.

It is believed that these people committed war crimes and killed over 14 innocent people in Iraq during a massacre. They were part of the group that was responsible for the killings in central Baghdad.

They deliberately opened fire knowing perfectly well that these people are innocent civilians. This was not a concern for them as they fired them with machine guns, grenades, and even sniper shots.

It is a clear violation of human rights as the president allowed them to walk free of charge. Iraqis are demanding the reversal of decisions as they demand justice for the blood spilled in Baghdad.

The victims’ families are living in tough conditions and this is the reason for some families to accept compensation, while others remain steadfast in their decision to get justice for their loved ones.

Joe Biden is going to take over the Oval Office and he has been looking keenly at the current geopolitical position of America. He has to make tough decisions to show that he stands for peace, but he will face criticism in America.

Trump’s decisions have been irresponsible and such poor decisions, in this case, can be reverted by Biden. The decision will be reviewed on the earliest basis as the transition process of Biden is underway. 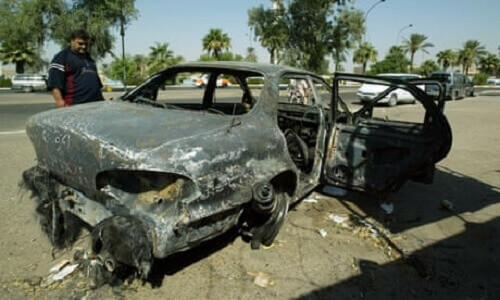 Blackwater came under the limelight after this massacre that led to a series of investigations. The investigations were never stopped on this organization only and its widespread effects were on many private contractors.

Academi is the name, which surfaced after Blackwater became notorious among the public and struggled to wash its war crime records. Academi is ironically a reincarnation of Blackwater, which is a privately owned Army that protects US installations overseas.

It did not come as a surprise to the people living in Iraq that Trump has decided to forgive these four members. Iraqis were always treated with disrespect and they are considered as lesser human beings.

This massacre was similar to the cases of civilians executed in Vietnam. The justice was never served there, so how it is going to be different in Iraq.