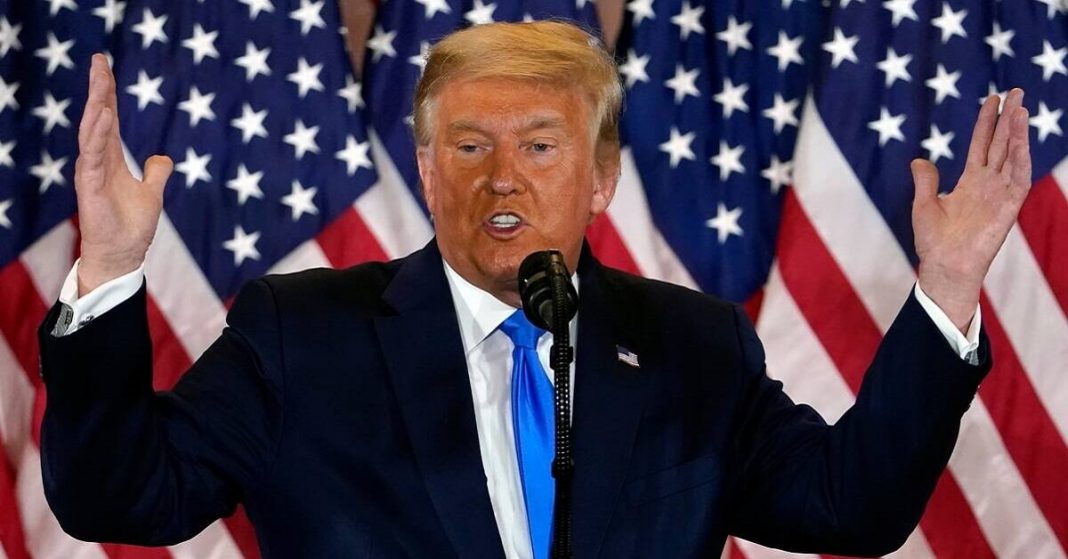 Donald J. Trump is not ready to accept that he has lost the battle to the Oval Office for a second term. Analysts believe that this puts America to a threat even more dangerous than 9/11.

The 2000 United States presidential elections made the national security vulnerable, because of the similar scenario being built up. The situation can be similar this time around if Trump does not concede and gives in.

Republicans are not willing to accept the election results, and they are taking the matter to court. It will cause delays in the Senate’s formation, and hence, the late appointments will not be able to take charge properly.

This has caused many security concerns in the past, and this trend is likely to follow this time. The late appointees will take more time to settle in as they have to fill the void created by late appointments.

This kind of politics is doing no good to the national security. The political environment in America is heating up daily even after the elections.

The unnecessary crisis building up in the parties is not a good sign as this will threaten the security. The foreign agents can infiltrate at this moment since the country is at its weakest point.

Republicans have to let go of their claim to the office since the people have decided about who they want to see in the White House. It is as if they are not willing to accept this fact.

This all was being discussed at a show, and the conclusion was simple that national security is at stake now. The poor behavior shown by the Republicans is unacceptable.

Trump has to be realistic and let the court decide on the matters sooner or later. It is time to hand over the Oval Office to Biden and prepare for the next four years to come.

Joe Biden has taken the lead in the presidential elections of 2020. He has won and is ready to change the policies of Trump, which ultimately threatens Republicans.