Home US News Trump is Right: WHO failed the World with the Coronavirus Pandemic 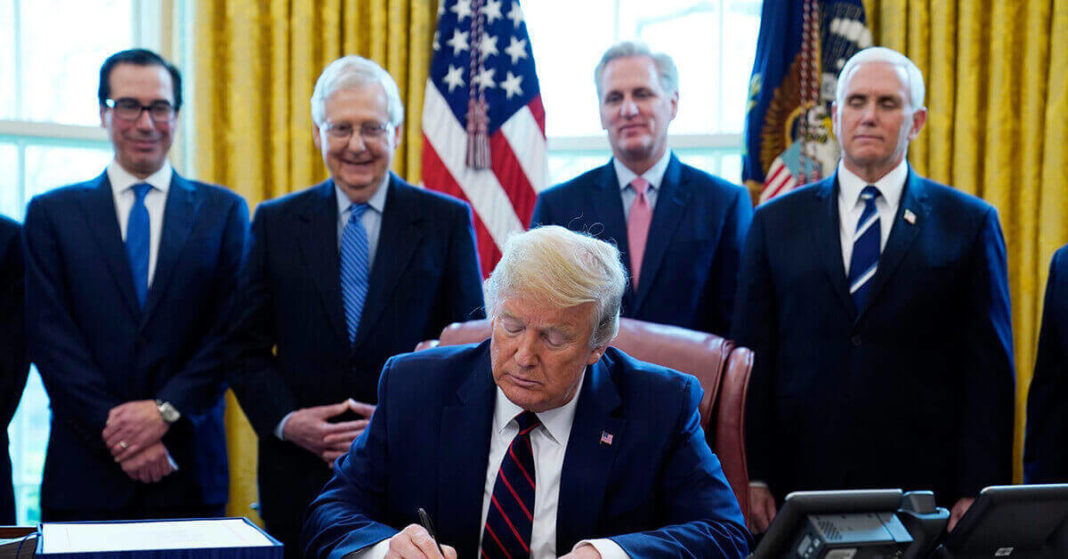 President Donald Trump recently lashed out at the World Health Organization (WHO), saying that it failed to stop the coronavirus right on its track. He further pointed out that the WHO was too late to declare it as a global pandemic.

Setting aside the failures of the President himself, it is evident that his statement is no lesser than the truth. He accused the WHO of being “China-centric” and resultantly putting the entire world at risk. 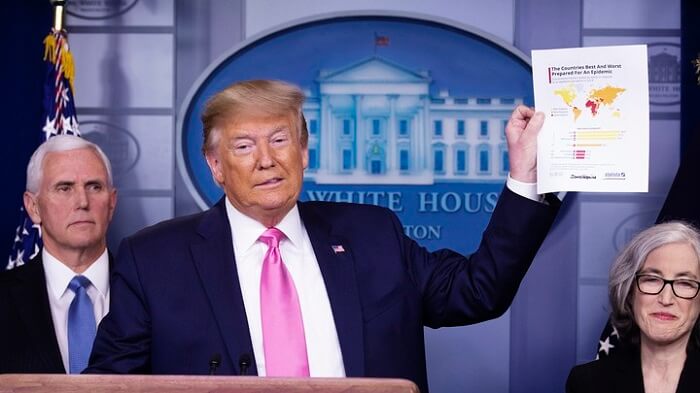 Furthermore, Taiwan was not allowed to attend the meeting under Chinese-influence which ended with no declaration. Taiwan’s attendance could have caused quicker action since, it had its first coronavirus case on January 21.

An awkward interview with a senior WHO official depicted the organization’s unwillingness to speak on Taiwan’s inclusion in WHO. The official seemed to avoid answering the question related to Taiwan’s exclusion from the World Health Organization.

WHO declared coronavirus to be a global pandemic on March 12th 2020, by which time, many countries lost the time to act beforehand.

The long list of WHO’s errors also included their advice against travel bans based on mere academic forecasting models. However, President Trump decided to ban travel from China despite the bad advice.

Nevertheless, it would be unfair not to call into account President Trump’s inaction and dismissive behavior regarding the disease. The virus spread like wildfire in the United States of America causing casualties well over 200,000 until now.

WHO has been criticized for its inefficiency in the past, as well as by various Health experts, analysts, and Government officials.