Home US News Trump Could be Winning with 289 Electoral Votes if Biden’s Questionable Business... 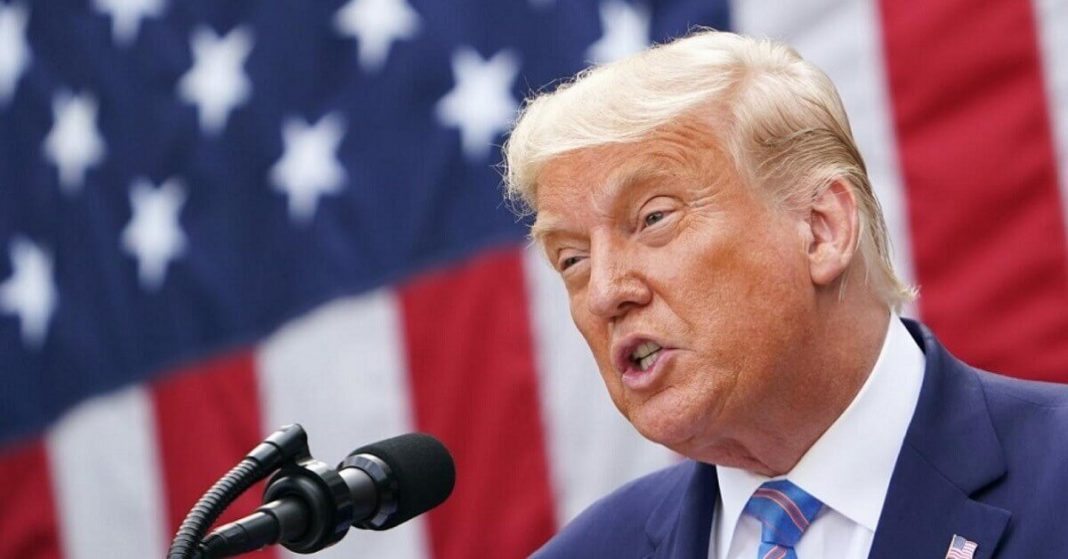 The presidential elections made it clear that Joe Biden is going to be the next commander in chief of the country. However, after the final election results were announced, many post-election polls took place.

According to research by Media Research Center, 4.6 of the voters who voted for Joe Biden would not have voted for him if they knew about his hidden business dealings. Biden’s business dealings with China got disclosed. None of these dealings were highlighted before the elections.

Media Research Center further mentioned that Donald Trump could have won the presidential elections if people were aware of Biden’s family businesses. According to the previous reports, a news story of a business deal with China was published that involved Joe Biden and his son, Hunter Biden.

The reports further mentioned that the business dealing was done with CEFC China Energy Co. This news story got released on October 15th. The social media platforms did not circulate this news much. The news was banned from Twitter and the news circulation was restricted on Facebook. 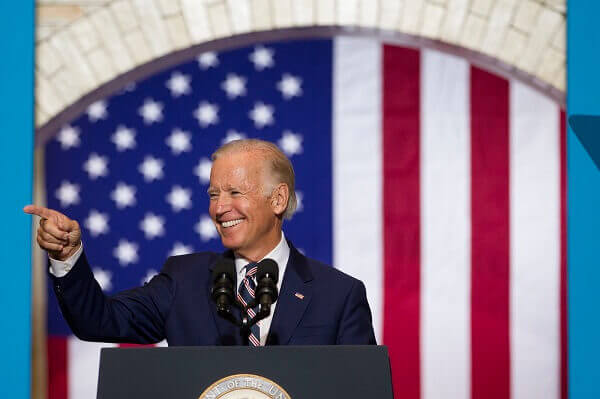 The news report also mentioned the recovered email that was found on Hunter’s laptop. According to that email, the two main entities ‘H’ and ‘big guy’ were mentioned in the mail. The email was sent to Tony Bobulinski. Later on, Bobulinski mentioned that ‘H’ was for Hunter Biden in the email and ‘big guy’ was a reference to Joe Biden.

According to the previously recorded reports, Joe Biden has said on many occasions that he is not aware of his son’s business matters. On the other hand, Biden’s statements were considered vague since Bobulinski mentioned that Biden was aware of all the overseas business dealings. Bobulinski also justified the emails and messages he presented.

According to the post-election poll of Media Research Center, the news of Biden and his family businesses was not disclosed before the elections. The poll reported that 36% of Biden’s voters did not know about Hunter Biden and Joe Biden’s business dealings.

The poll further mentioned the list of countries that could have made Trump won the elections if they were aware of Biden’s hidden dealings. MRC president said that this news of Biden and his son’s business dealings should have been disclosed earlier, yet the media and authorities kept it under wraps.