Home US News Trump claims that the next year will be the greatest economic year... 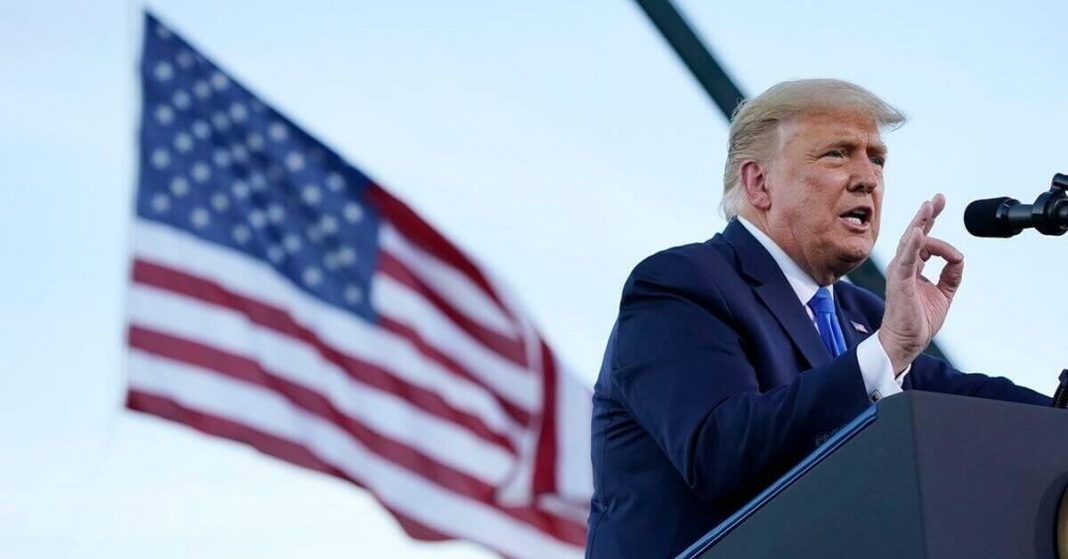 As the second Presidential debate is close, precautions have been taken to avoid discrepancies with the use of muted microphones. The poll topics will be the pandemic, the U.S economy, and racism.

These elections are proving to be too tough for the Republican candidate Trump as he tries to suppress the American voters. He accused the moderator of the debate of being biased since their preferred topic i.e. foreign policy was not selected.

However, he recently told the U.S citizens that the damaging effects of the pandemic on the US economy will subside. He claimed that the economy will recover from the coronavirus-induced economic downturn and the next year will be the best economic year in US history.

The US has faced a lot of damage due to the pandemic since March as the virus claimed about 220,119 lives. Up till now, the US has recorded over 8.2 million confirmed coronavirus cases and the numbers keep rising. 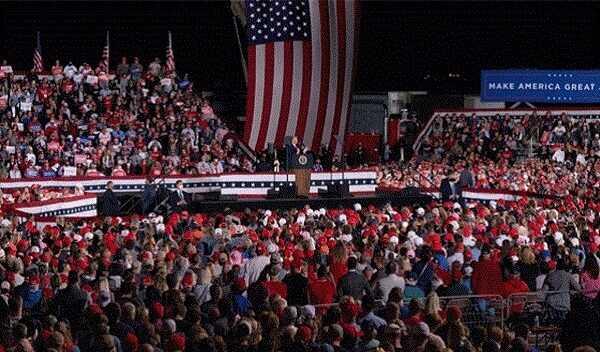 Due to high disease spread risks, countries went on complete lockdowns that harmed trade and business. This caused millions of job losses and one of the worst recessions in the history of the US.

The United States of America faces a terrible budget deficit of USD 3.1 trillion. Initially, about 22 million jobs were lost whereas now almost 11 million jobs have been restored.

As he promised people of a better future, he also criticized Joe Biden and his running mate Kamala Harris. He said that Biden will only prolong the pandemic and delay the vaccine which will gravely harm the country.

He also said that Joe Biden will raise taxes immensely and increase regulations and that is not good for the economy to improve. He added that Biden’s regulations will aim at dismantling the police departments.

Trump continued to label Harris as a left-liberal and believe her to be a sponsor of the Green New Deal.