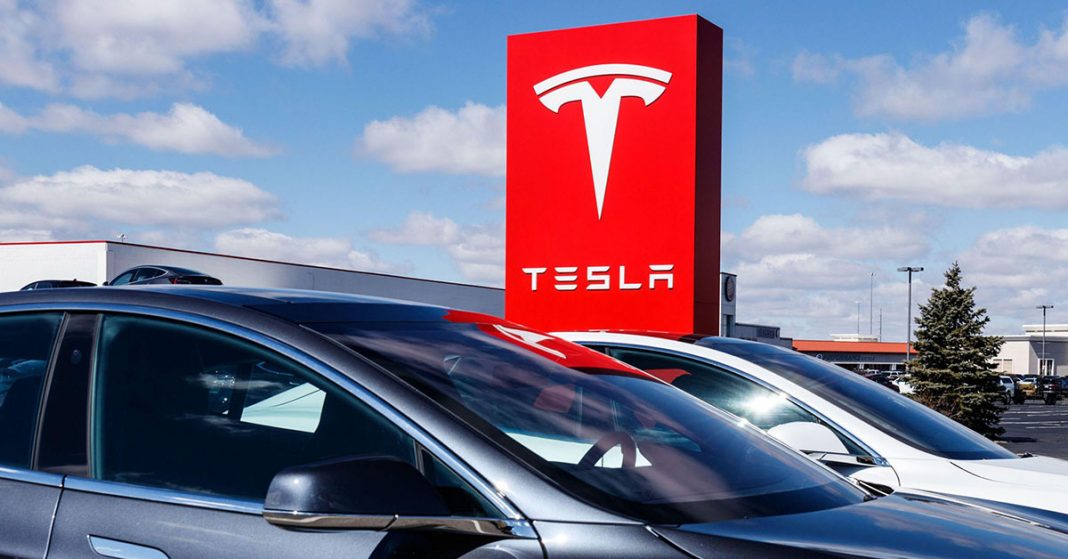 Considering the concerns regarding safety during the global pandemic, a lot of industries faced a setback and numerous facilities were shutdown including the Tesla plant in California. However, President Trump backed the CEO Tesla, Elon Musk’s decision and gave the green signal for its reopening.

He tweeted that the reopening should happen and it should be quick, which was in response to Musk’s statement of reopening the plant at Fremont, California.

California had a lockdown in practice and saying this was going against the rules of Alameda County. Elon Musk also tweeted that many other automotive companies have reopened and holding Tesla back is absurd.

He also said that he is going to be there along with the rest of his team and if anyone should get arrested it should be him.

The statement can be seen as a result of the frustration of staying at home at all times, which has also been damaging businesses and the economy. Trump holds the same view and says that America has the best testing facility and that the cases have been decreasing. He also said that it is safe to open up businesses.

Moreover, the Democratic Governor; Gavin Newsom said that he hopes that the company can start with its operations.

The Governor also said that the decision to open up is made by the counties and Alameda County has decided for them about opening up. He also believes that they have constructive conversations among themselves including the people as well as the county’s health director.

He added that the concern right now is to prioritize the health and safety of the employees.

Gavin made an announcement the previous week where he stated that the manufacturing plants are safe to reopen. However, Tesla’s facility in the Alameda County was told that they cannot resume their operations until they get approval.

Elon Musk called these restrictions unfair and showed his outrage.